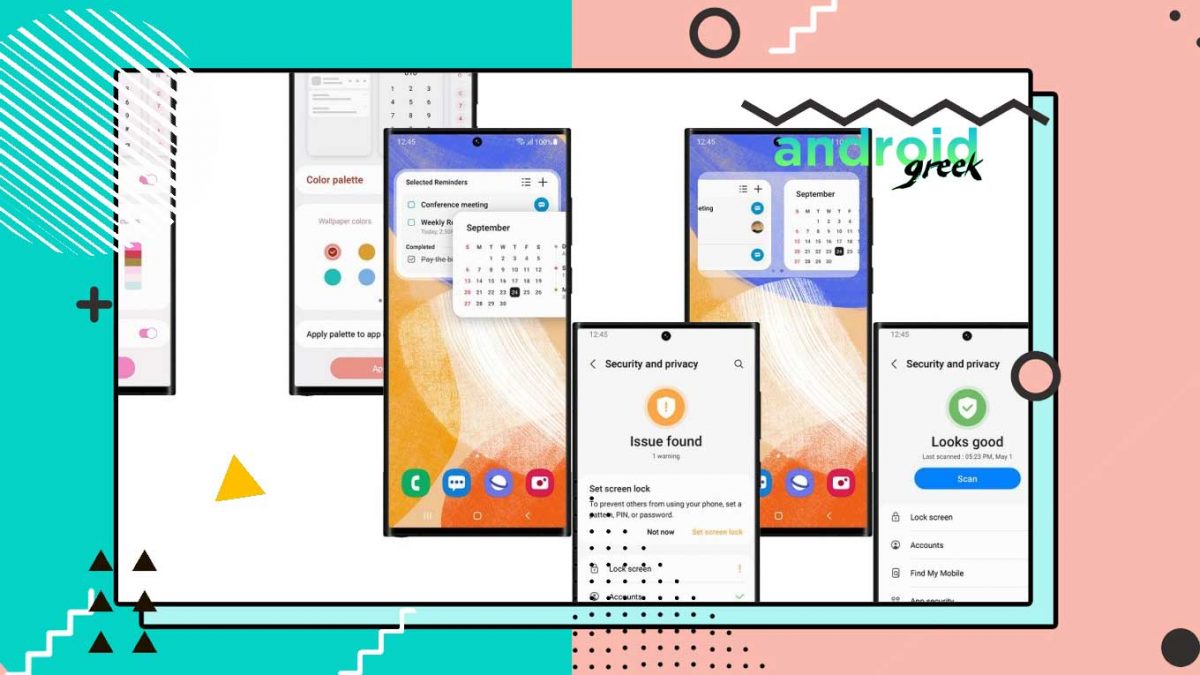 Samsung announced their next major update, One Ui 5, based on Android 13 for Galaxy Smartphones. The company has started beta testing and gradually rolling out an update to other smartphones. You can join the Beta program or sideload OTA Update on Galaxy Smartphones. Beta is available for Germany, the US, and South Korea and is expected to expand. You can join the beta through the Samsung Member app, and here is a few devices that feature Android 13 Build with One UI 5.0.

You can download the One UI 5 release, sorted by Name, Region, variants, and Soc (Snapdragon, Exynos).

Helpful Guide for One UI 5 BETA