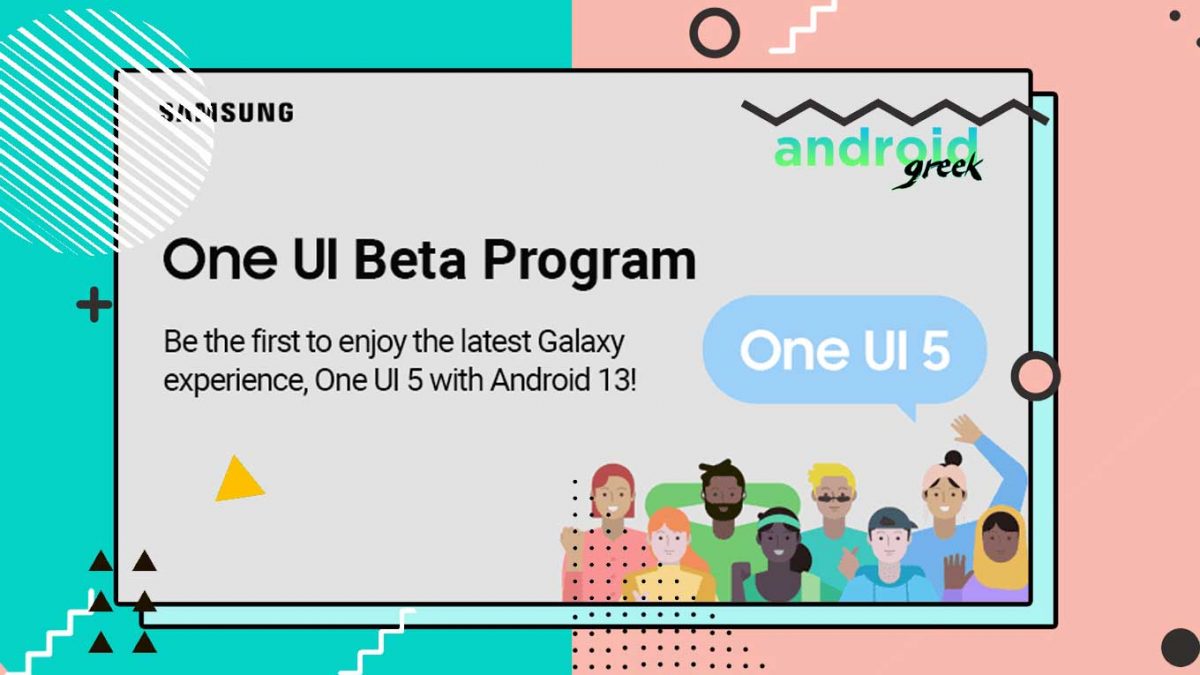 Samsung started rolling out their first beta for the One UI 5 based on Android 13 in the United state., Germany, and South Korea. We expect the update to be expanded to an additional region in the future. An update for the Galaxy S22 Series includes the Galaxy S22, S22 Plus, and S22 Ultra.

Contents Show
1 How to apply for One UI 5 Beta
2 Changeloge for Samsung Galaxy S22 One UI 5.0
3 Recommended Post

However, Android 13 is still in its Beta phase and will likely be released around October. With One UI 5, there are some significant improvements and additives, such as Optical character recognition, which allows extracting text from an image that you can share.

How to apply for One UI 5 Beta

It is pretty straightforward to join the beta program, but there is a limited slot to get into the cut.

You should install the One UI 5 beta to your secondary device, not on your daily driver, because it might affect your regular usage because of the instability. One UI 5 comes with the latest August Android Security update.

An update will be available to your device through OTA within five to 15 Minutes. However, if you want to roll back, you must comprise your data during that process. This is because you need to update the current stable firmware manually.

Samsung is also planning to release the One Ui 5 Beta update for the Samsung Galaxy Z Fold 3. Users can expect the stable update in October, or we might probably have some words for the One UI 5 at the Galaxy Unpacked event.