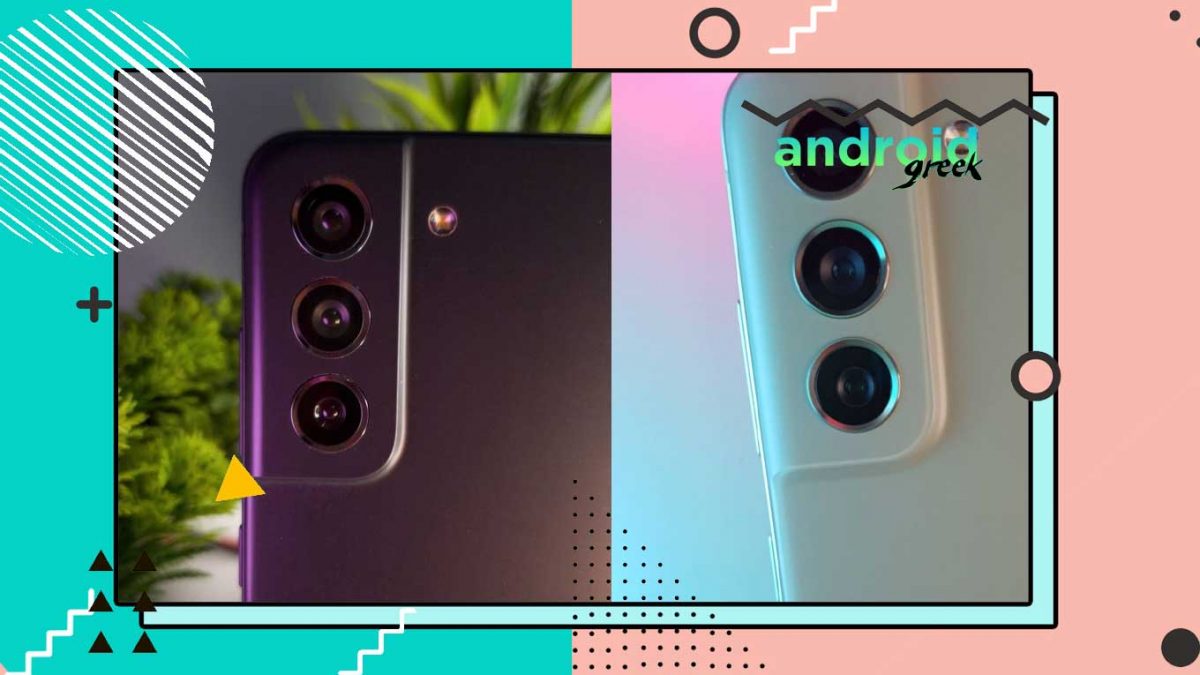 Samsung is rolling out One UI 5.0 Beta based on Android 13, and it comes with major improvements and bug fixes. Being one of the top-tier OEMs, Delivering the smoothest experience should be the main priority. Also, Developers and Testers continue to submit feedback to make the experience better over time.

However, Samsung hasn’t officially released the Eligible Android 13-based custom skin devices. But we have a flagship device, which is expected to be received before the end of this year.

You can download this via OTA; for this, you need to be in Beta Program through the Samsung Members app. Else, you can sideload it on your device with the images.

One UI 5.0 Beta comes with an October 2022 Security patch, and on top of this, Samsung patch the crashes. You can read Patch note here,…

You can check out the One UI 5.0 BETA program eligible device and get enrolled through the Samsung Membership app here. After downloading the recovery image, you need to sideload One UI 5.0 Firmware on your Samsung device.