Why did the Indian Government ban BGMI? 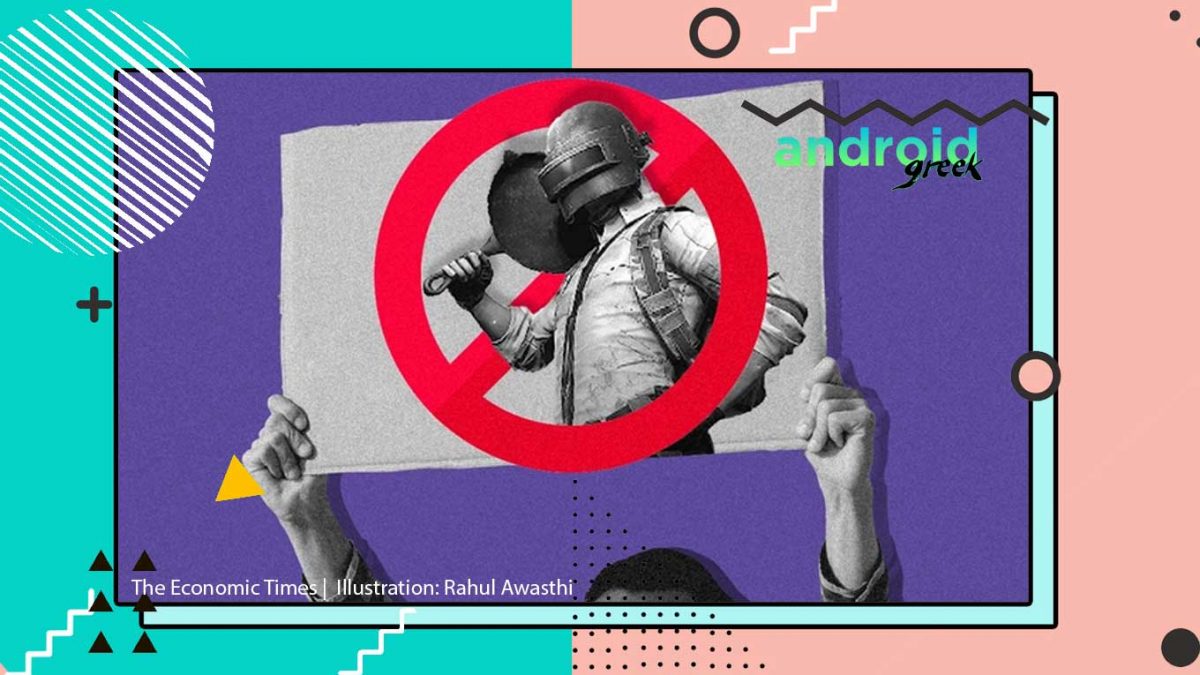 Contents Show
1 Why did the Indian Government ban BGMI?
2 Why are BGMI Servers Unsecure for Indians?
3 Will BGMI come back To India?
4 Can we still play BGMI after the ban?
5 Recommended Post

Following this, Many BGMI Enthusiasts argue, “Why is BGMI Banned in India”. Nevertheless, As of now, there is a satisfactory answer. So, Those gamers are highly disappointed with that government decision. Keeping such concerns in mind, we have prepared a detailed guide helping you to understand different aspects of the BGMI Ban.

Why did the Indian Government ban BGMI?

In 2020, the Indian government banned a long queue of Chinese apps, including PUBG Mobile. After a long argument with the government, a South Korean company “Krafton” developed and published PUBG’s rebranded version, Called BGMI. Since the launch, BGMI broke all such records that PUBG made. Whether In terms of users, views or revenue, BGMI hit in all aspects.

Because BGMI is almost inspired by battle royale king PUBG, many existing PUBG users shifted to it. On that note, BGMI engaged new users and organized a blockbuster tournament some weeks ago. Everything is going well with BGMI, except they failed to comply with servers. As BGMI servers are outside the country, Chinese tech giant “Tencent” owns a 13.5% Stake in Krafton.

From such facts, It can be possible that BGMI is sharing its server’s data outside the country. Probably for such concern, the Indian government has banned BGMI under Section 69A of India’s IT law that restricts the app’s access in the country to maintain the sovereignty and integrity of India. Overall, BGMI is not completely a Chinese company but partly has Chinese-based company Tencent’s Stake holding and Servers.

Why are BGMI Servers Unsecure for Indians?

As we have said above, BGMI servers are outside the country. Also, MEITY’s official notification claims that BGMI has numerous violations that could be hazardous for Indian Gamers. Following this, Indian Gamers may face many Cyberattacks in future. Keeping all such concerns in mind, the government has decided to stop the game fully.

Moreover, the government also knows that BGMI is nothing but a new package of PUBG mobile. It means problems are still there. So, Suppose Krafton wants to establish itself again in the gaming market. In that case, they must take over its complete server in India. As a result, the complete game will be secured under Indian Cyber boundaries and reduce the chances of sharing user data.

Will BGMI come back To India?

BGMI has earlier incorporated them as a company in Bengaluru. After the PUBG ban, Everything is newly set up to get the game on track. However, They are not able to bring their servers to India. For so, the government strictly banned all such apps with servers in China. However, if we talk about BGMI relaunch, we can say it will be relaunched, but not now.

BGMI officials have presented their arguments in favour of security in front of the Indian government. Nevertheless, similar to last year, it indeed took some time to get things solved and back to normal. The government gives no exact ban. So, At this moment, there is no chance of getting BGMI relaunched. However, note that it will indeed launch in the upcoming weeks.

Can we still play BGMI after the ban?

No, There is no way to bypass the government BGMI ban orders anytime soon, as you can see if you search for BGMI on Google Play Store and App Store. There will be no result to see. It means that until the game’s relaunch, you cannot play BGMI after the ban.

Collectively, Battlegrounds Mobile India (BGMI) is one of the best battle royales that become popular in just a year. Nevertheless, due to some security concerns, the Indian government banned it and completely revoked their access to India. However, It would be interesting to see what government replies to krafton’s argument against the ban.