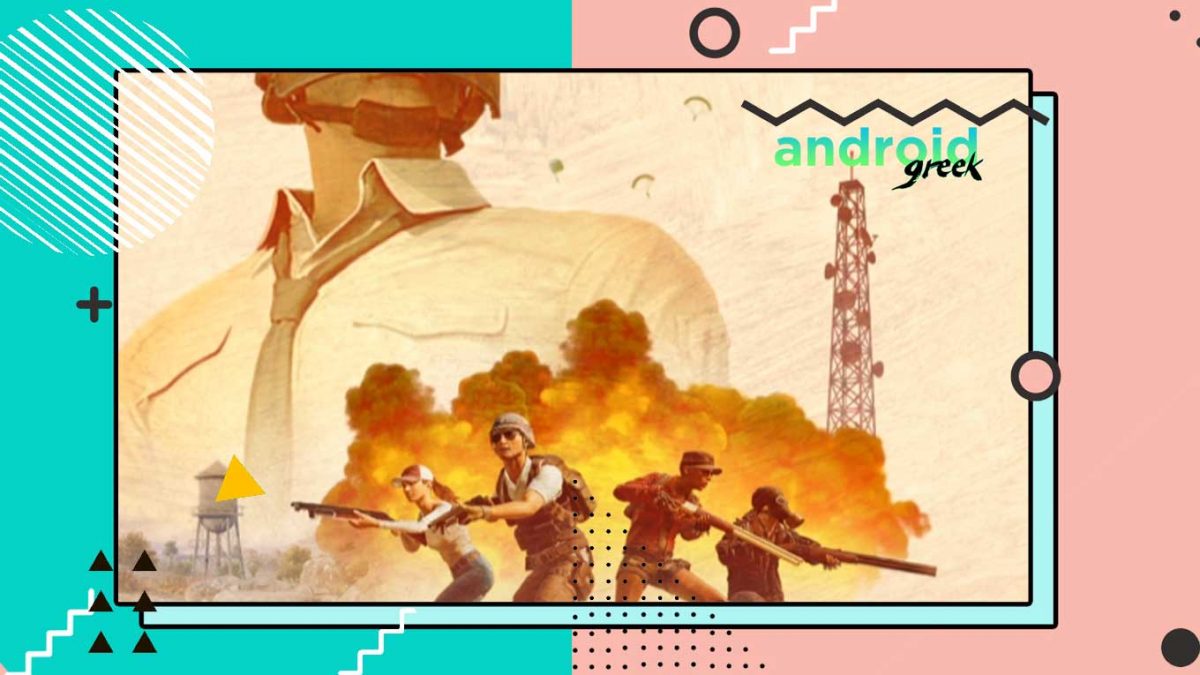 BGMI in-app purchase have been blocked and game banned under section 69A if UT Law (Often used to ban chinese app due to national security concerns.) According to reports, It banned again due to concerned about its data sharing and mining in china.

Kraftons BGMI (Battlegrounds Mobile India.) has been pulled from Google’s Play Store and Apple’s App Store following the New Delhi order. Developers of the game acknowledged the delisting and said they were seeking clarifications. The game is currently playable on Android, and other Krafton games are still visible in the store.

“On receipt of the order, following established process, we have notified the affected developer and have blocked access to the app that remained available on the Play Store in India.” Say’s Google Spokesperson.

Krafton Says, “We are clarifying how BGMI was removed from the Google Play store and the App store and will let you know once we get specific information.”