Home > News > One UI 4 Beta is now available in the United States for the Samsung Galaxy S20 and Galaxy Note 20.
News

One UI 4 Beta is now available in the United States for the Samsung Galaxy S20 and Galaxy Note 20. 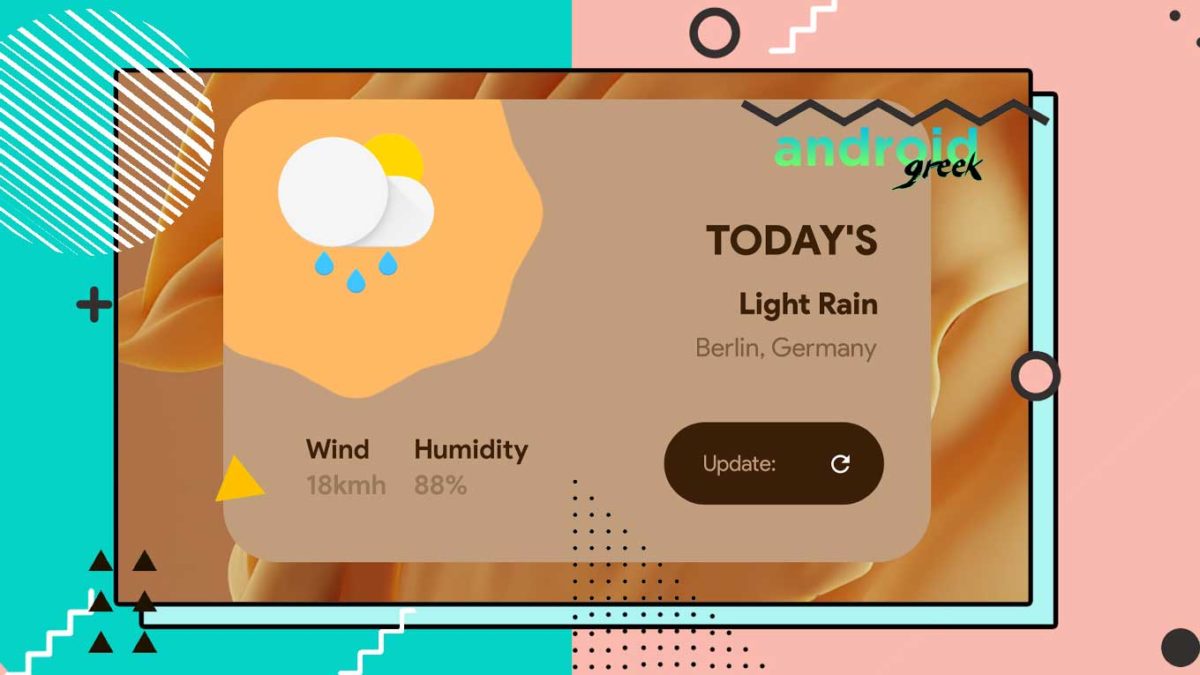 Samsung started testing One UI 4 for Samsung Galaxy S20, Galaxy Note 20 in the United States. It’s been less than a month since Google released Android 12 and Samsung caught up to provide Android 12Os. However, it is currently restricted to the selected region and is likely to be expanded in the coming months.

Samsung recently rollout the One UI 4.0 for the Galaxy S21 series globally, and the upcoming device could be Samsung Galaxy S20 Series. Update to become with a November 2021 Android Security Patch, and you can download the update through OTA Update.

With this update Samsung brining major visual changes and the update features. To Test it out you can join the Beta Program from Samsung Member App,

Checkout the following instruction mention down below.

Recommended: Check the in-depth Guide for Joining Beta on Samsung Device for One UI 4 Beta.

Wait for it to install on your device, and continue using One UI 4 Beta. This Beta firmware update seems to be quite stable and offers the new color adoption, Improved Privacy and app permission alongside amazing home screen widgets.

Additionally, there is a new lock screen, camera UI, and other updated Samsung Apps, including AR Emoji, Gallary and more.