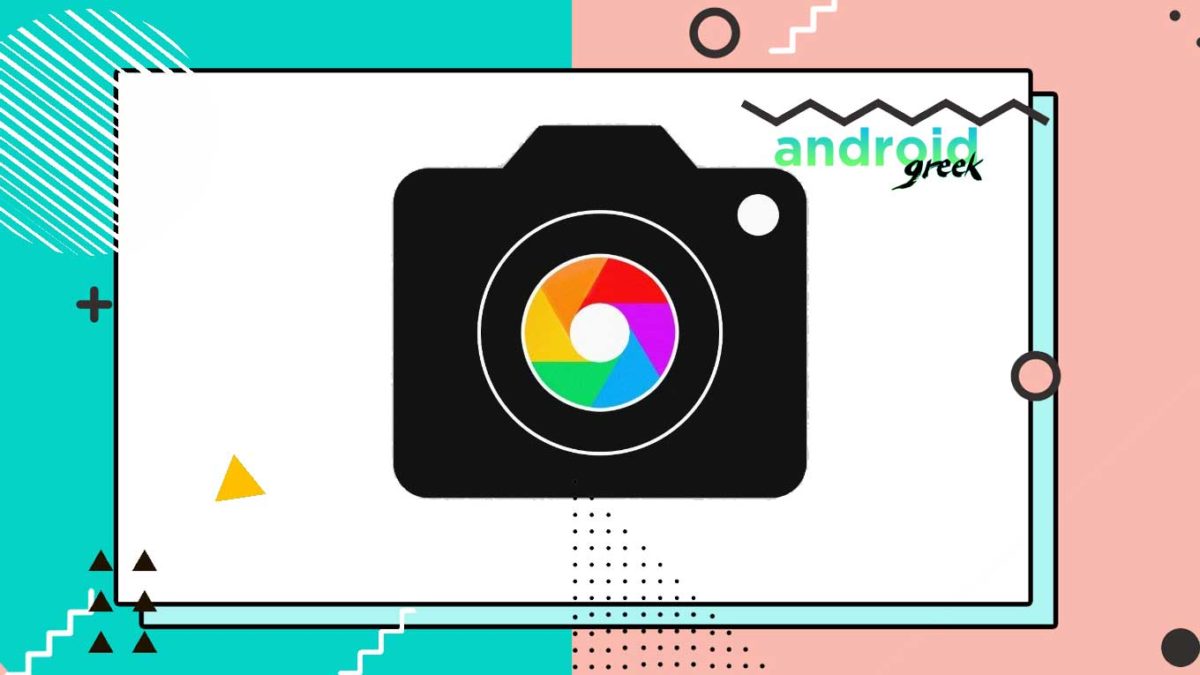 check out the supported device, if the list has your device name then you can proceed further. So without further delay let’s check this out. Google camera is a revolutionary camera software on smartphones since it launched. Initially, they launched the device with a single camera that’s it exploited the triple or quad-camera smartphone instantly.

After that, click on the Nikita MOD settings and the input settings and simply tweak the following functions.

Hopefully, This helps you a lot and you have been installed the GCam successfully on your Android device Smartphone. Thanks for being with us. We would like to know your valuable opinion and feedback if there is any query share it with us in the comment section down below.