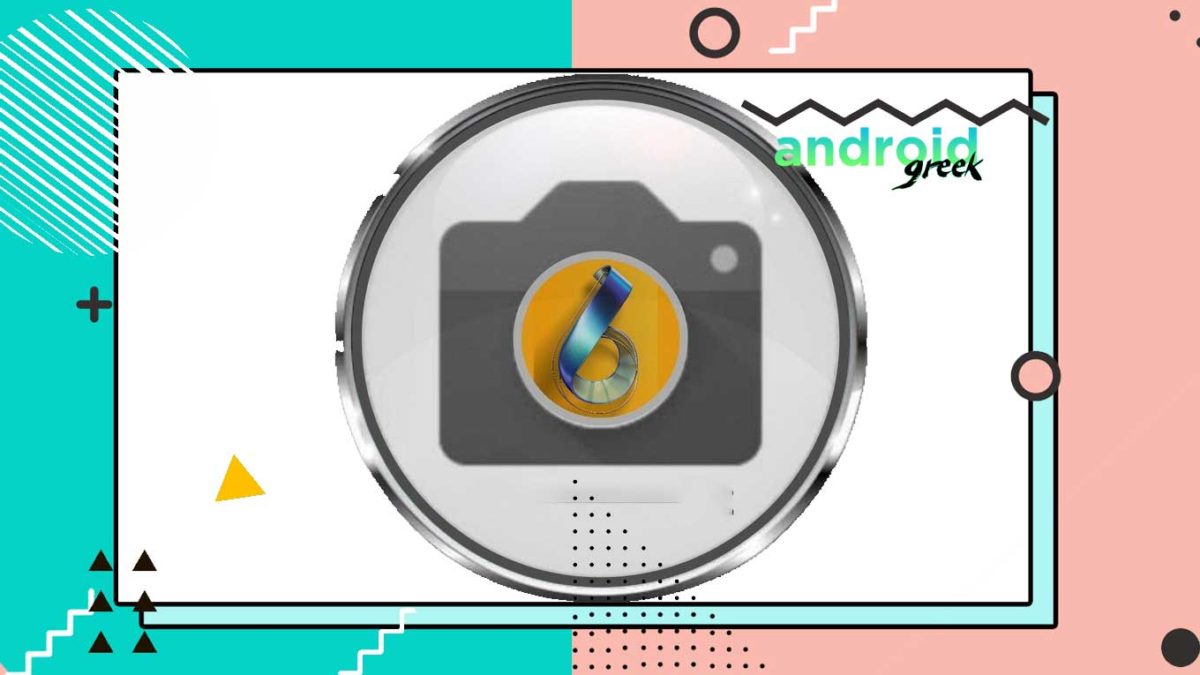 Google Smartphone always offers an extraordinary camera experience, Google put a lot of effort into its camera software instead of hardware. This is the primary reason why the Google Camera software application doesn’t available on another device. With some tweaking, Some potential camera mods become so popular so today in this article we are going to share Gcam for ASUS Zenfone 6 (6z), ASUS Zenfone 7, ASUS ROG 2, and ASUS ROG 3 Device.

Before proceeding check out the supported device, if the list has your device name then you can proceed further. So without further delay let’s check this out. Google camera is a revolutionary camera software on the smartphone since it launched, Initially, they launched the device with a single camera that’s it exploited the triple or quad-camera smartphone instant.

Before going ahead, uninstall the previous version of GCam if you have any installed on your device to avoid error during installation. It was quite easy to download GCam for your device, follow the following instruction to download and install Google Camera on your smartphone so far.

After that, click on the wyroczen MOD setting and the input setting simply tweak the following function.

How to Enable Astrophotography Mode on GCam_7.3.018_Wyroczen_SuperRes_v4.0