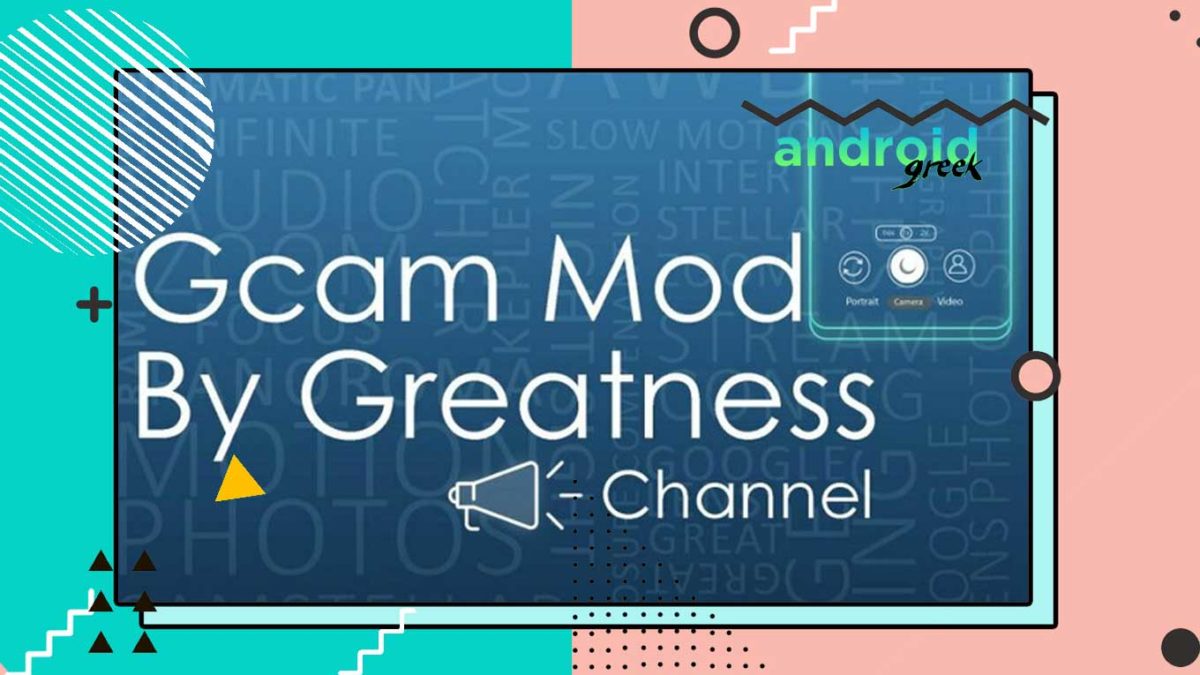 check out the supported device, if the list has your device name then you can proceed further. So without further delay let’s check this out. Google camera has been a revolutionary camera software on smartphones since it launched. Initially, they launched the device with a single camera that’s it exploited the triple or quad-camera smartphone instantly.

After that, click on the greatness MOD settings and the input settings and simply tweak the following functions.