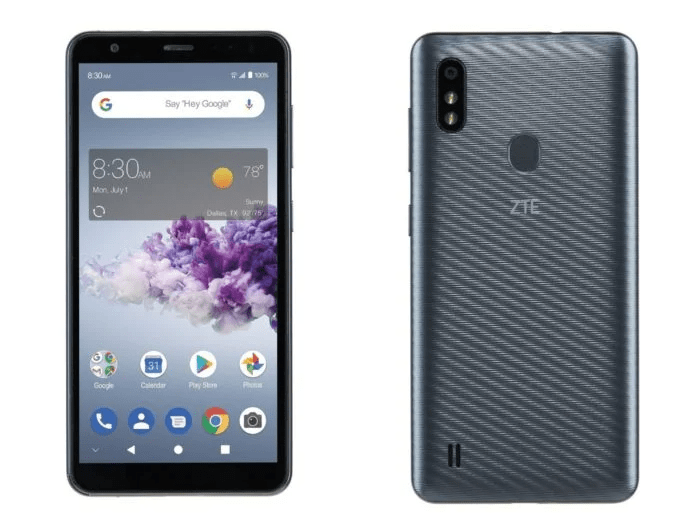 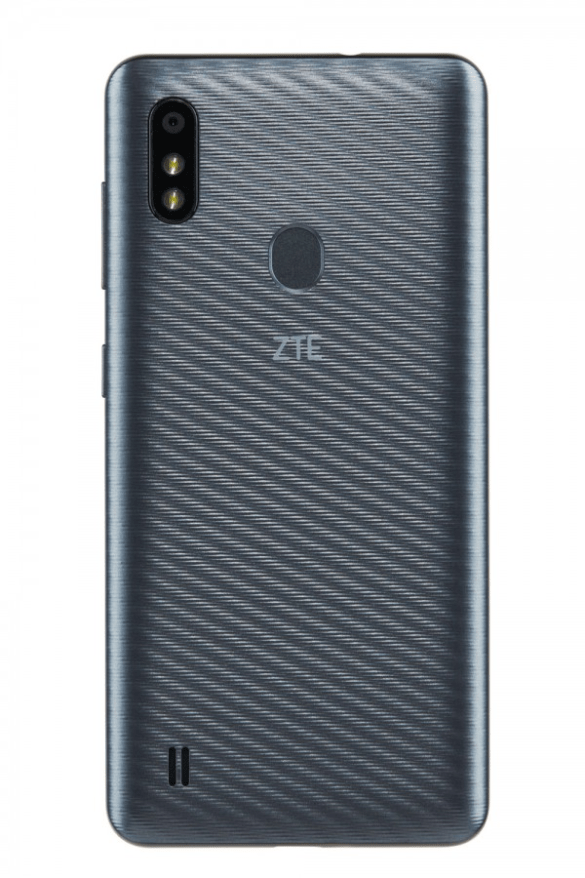 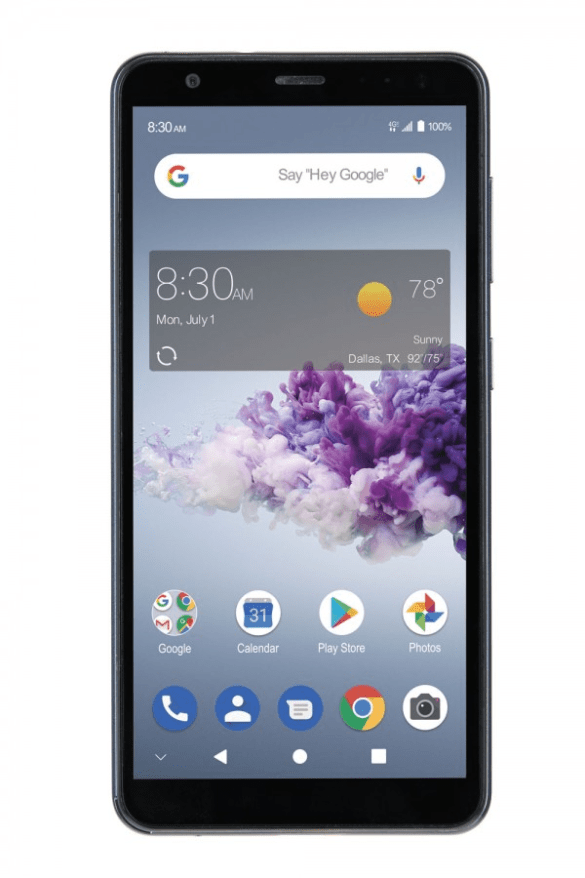 It comes with a 5.45-inch of display panel featuring a 720p resolution of an 18:98 aspect ratio. Under the hood, the device has been powered by MediaTek Helio A22 Mobile platform based on Octa-Core CPU. Therefore, the chipset of the device paired with 2 GB of Ram and 32 GB of onboard storage. Further, you can expand the storage using a dedicated microSD card slot. However, the display was an HD IPS LCD, and it delivers a 295PPI.

Furthermore, to power, the device is going to equipped with a 2660mAh battery. Additionally, the device having rear-mounted fingerprint scanner alongside facial unlock for biometric privacy authentication. Moreover, the device has been running on Android 10 based Stock android out of the box.

In terms of camera performance, the device having a Single rear camera placed on the upper left corner of the device. There is housing an 8MP camera sensor alongside a dual-LED flash module. While the front was a 5MP f/2.4 selfie shooter up front. As for connectivity, the device includes a USB Type-C port for charging and data sharing. Not to mention, the device continues with a 3.5 mm audio jack. The dimension of the device has been measured as 147 × 71 x 9 mm and 140g/4.94oz (0.19 kg).