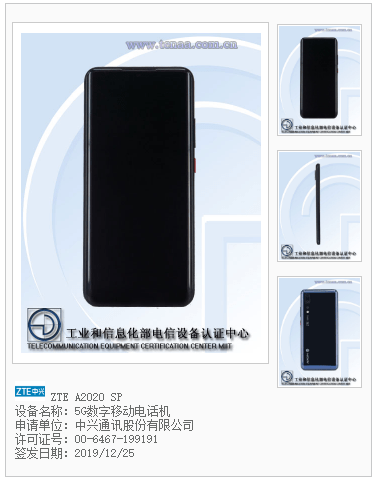 ZTE already announced its Axon 10 Series of Device along a 5G Connectivity Smartphone. Whereas the ZTE Axon 10s is been listed on TENAA Certification With the Internal model Number A2020 SP. Which revealed some of the Key Specification of the device, The Device Will Launch officially in China Next year in January. So, We have some of the key Specification from TENAA.

The Device Will Comes in an OLED Display With a 1080×2340 Pixel Resolution. Which is a FullHD+ Display panel along a Waterdrop notch on the top of Device to Packed a Front camera Sensor. While the Device Likely to be 2.5D Curved and to be Feature a 19.5:9 aspect ratio. 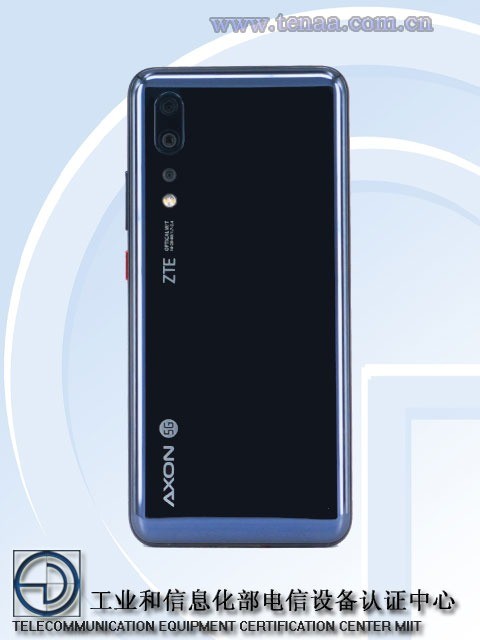 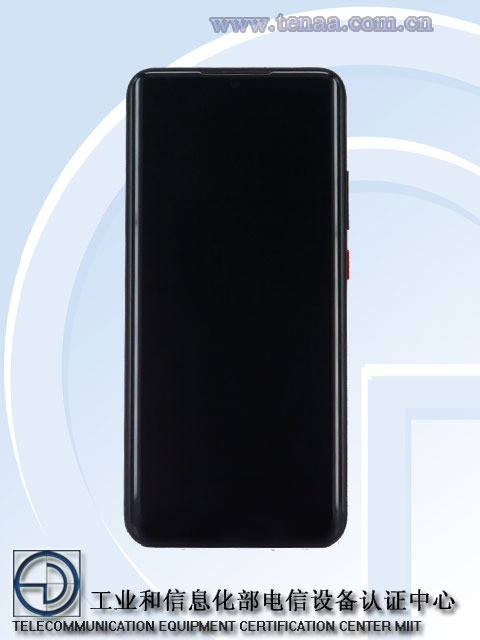 Not to Mention, As for Privacy, it includes an in-Display Fingerprint Scanner and a Facial Recognition using Selfie Shooter for Face Unlock of the Device faster.

Under the hood, The Device is to be powered by Qualcomm Snapdragon 865 Soc Coupled With 6GB/8GB/12GB of LPDDR5 Ram and 128GB/256GB/512GB of onboard storage. It runs on Android 10 based Custom Skin MiFlavour 10 UI out of the box. To power the device, it is expected to Equipped with a 3900mAh and to be Bring a Wi-Fi 6 Connectivity. 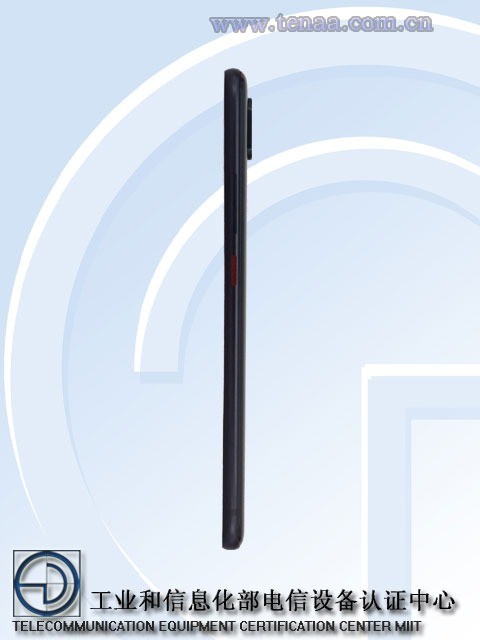 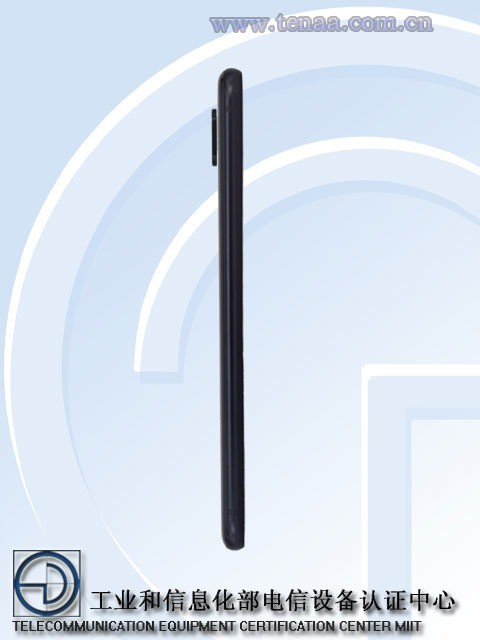 In terms of camera performance, The Device having a Triple Rear Camera Setup aligned Vertical placed on the Right Side of Rear panel. Whereas it housing a 48MP primary + 8MP Ultra-Wide-angle leone + 2MP Depth Sensor. On the front, it having a 20MP Selfie Shooter.

The Dimension of the Device measured as 159.2 x 73.4 x 7.9mm and it weighs 175 grams. As for Connectivity, It Will be the first Smartphone from the 5G Connectivity. It is expected to arrive in MWC2020 (Mobile World Congress).

Thanks for being with us, Share your valuable opinion and feedback in the comment section down below. Stay tuned for more Further updates in future on same.