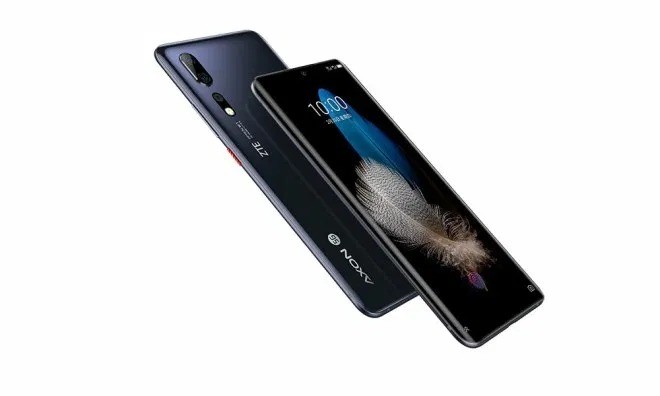 ZTE Announced its Axon 10s Pro 5G and Scheduled it for the Q1 of 2020 in February. Likewise, ZTE Seems to Upgraded its ZTE Axon Series With 10s and pro 5G Device. ZTE Mobile Officially published the Pictures of ZTE 5G Flagship Device on Weibo. Let’s know more features and Specification of the Device and Expectations.

First thing first, the device is Quite Slim and Light to hold and Looking fabulous in its first appearance. Not to Mention, This device is a Flagship device to be powered by Qualcomm Snapdragon 865 Soc. Surely to be having a Dual Mode (SA/NSA) 5G Network.

President of ZTE’s Terminal Division, Xu Feng Confirmed ZTE Will launched 10 5G Device Worldwide and More than 15 5G Terminal Devices. However, We entered in 5G Era and Countries Were going toward 5G Mainstream next the Year 2020. According to ZTE, They Will launched 5G Device Under ~$429 and Entire Domestic Market Will be a 5G mainstream. 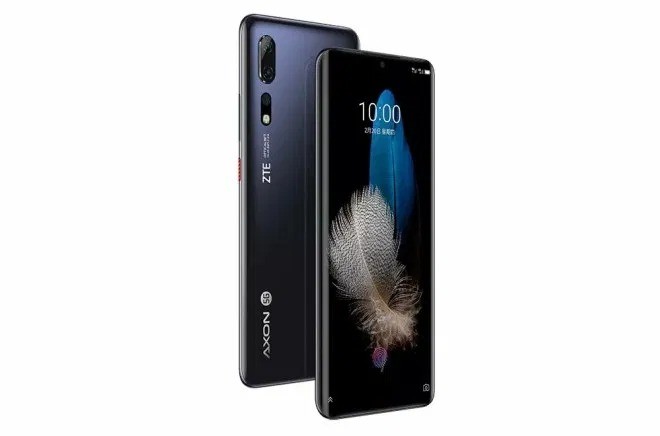 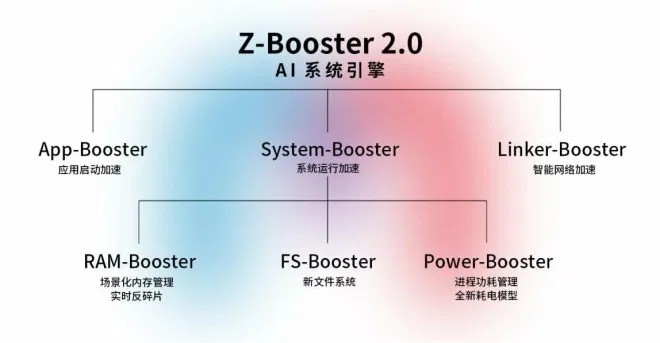 Under the Hood, The Device Will be Powered by Qualcomm’s Latest Flagship Processor Snapdragon 865 Soc Coupled With LPDDR5 Ram and UFS3.0 Storage. Also, There Will be more improved Performance.

ZTE also Developed their own New-Generation AI Engine Known as Z-Booster 2.0. Which Equipped With all-scenario AI allocates System Resources through AI algorithms to accelerates and optimises the games along during Multi-Tasking scene. There is also an In-Depth AI Towards faster APP Startup, High-Quality Pictures, non-Stuck and Lower Smooth Experience of time Delay to Maximises the permaonace. 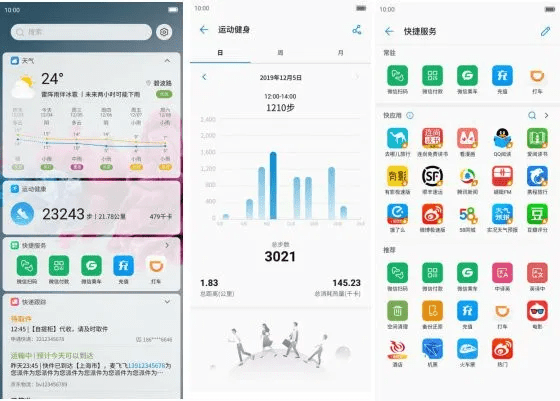 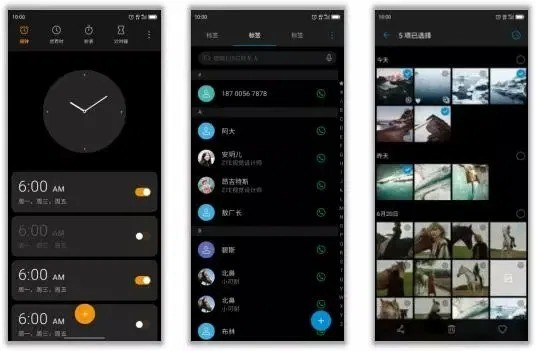 Furthermore, it includes a Link-Booster Intelligent network for Multiple-Connections. Which is Helpful during Some Complex Signal Scenario. It also Supports a Both Wi-Fi 6 and 5G and it also provide a 5G Data Network 5GHz/2.4GHz dual Wi-Fi. 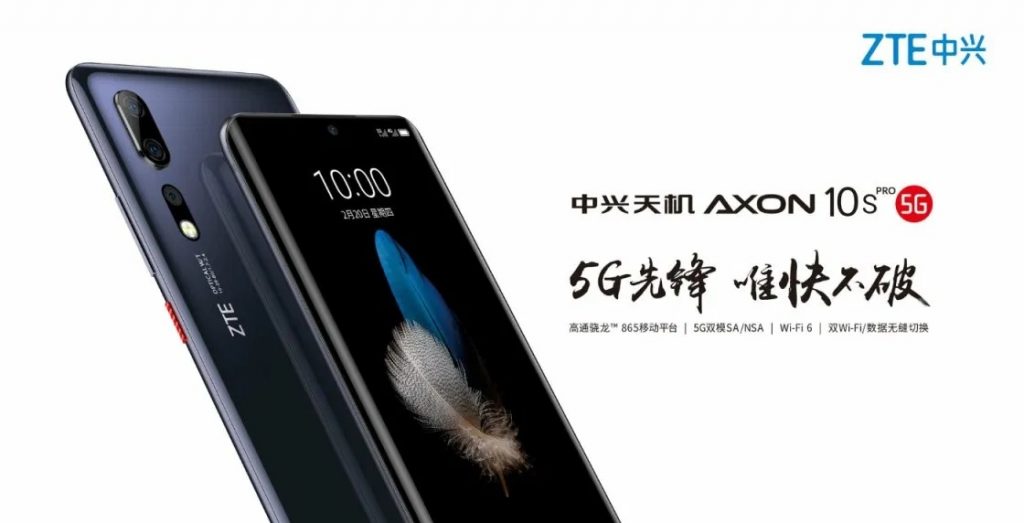 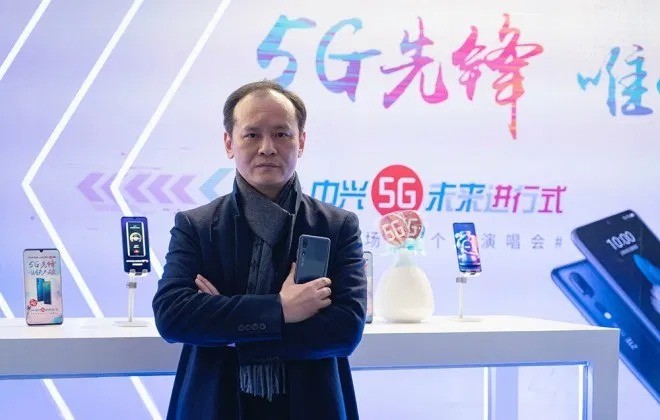 Additionally, It can boost Speed by 50% by switching between data Network and Wi-Fi Seamlessly. It also improving 120% App Startup Speed Compare to Android Q Native System. Similarly, It Reduces Storage Fragmentation by 10% and Reduces 33% Preload Startup time for General Application.

ZTE Axon Will be RUn on Android 10 based MiFavour 10 Out of the Box. Bring a Complete Redesigning and been inspired by Waves. This New UI Style Intelligent Global Dark mode and Improved 10% battery life. Having said that, the ZTE Axon Featuring a high-inspired flexible hyperboloid glass and thinnest 5G flagship device of 7.9mm body and Weight 175g.