Google is testing Instagram and TikTok Videos for Search on Android. 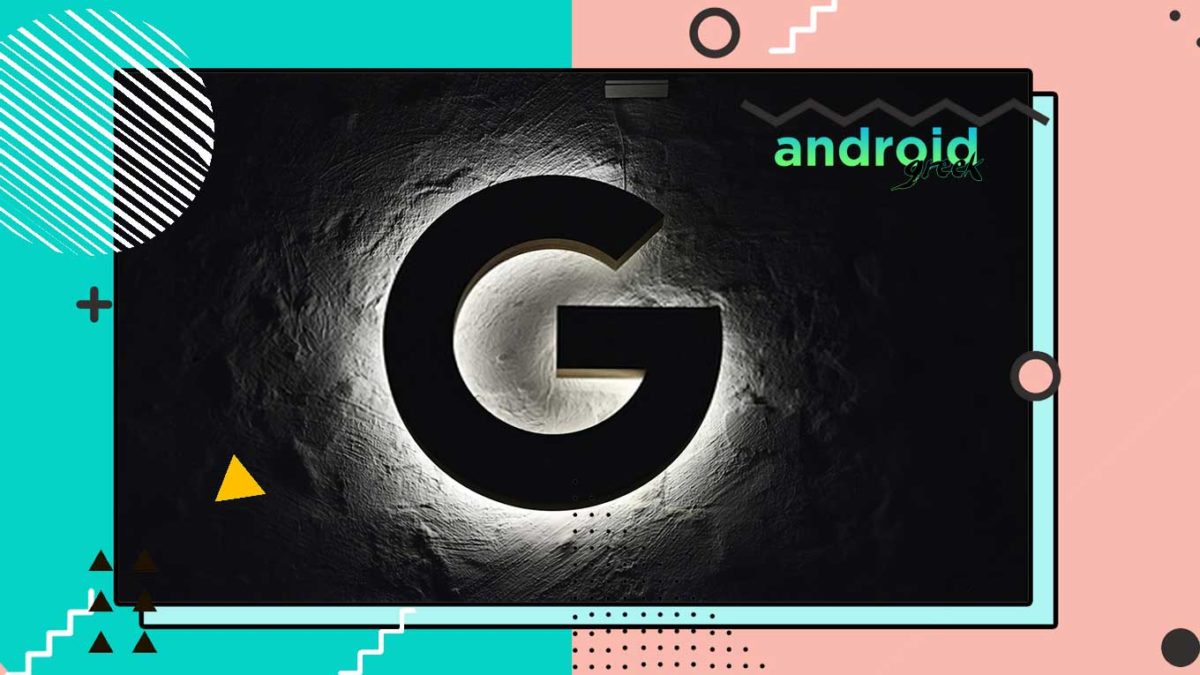 When we conduct a Google search for a specific tweet, it is instantaneously displayed on our screen. Because Google and Twitter entered into a deal in which Google agreed to pay Twitter licence costs in exchange for using Tweets in its search engine. Similarly, Google has announced plans to integrate video from Instagram and TikTok onto their platform. Meanwhile, they offer the same services as Twitter.

Contents
1 Google had intended to get into an agreement with Facebook and ByteDance: Do You Know Why?
2 Recommended Post

Google had intended to get into an agreement with Facebook and ByteDance: Do You Know Why?

Google has a function that allows users to search for specific tweets based on a keyword. They intended to do the same thing with Instagram and TikTok videos. They did this by proposing an arrangement to Facebook (Instagram’s parent business) and ByteDance (TikTok’s parent firm). In which they utilise their video to improve their search engine ranking. However, they have only made a proposal; no final decision has been made.

However, if everything goes according to plan, users will be able to access Instagram and TikTok videos simply by searing a specific keyword. However, in the case of Twitter, Google must pay a licencing fee to use the company’s tweets. However, there is currently no information on Google regarding any charges associated with the use of Instagram and TikTok Videos. As Google has simply announced the integration and shared their future plans, they have not specified the terms of the deal. Additionally, everything will be revealed soon, so stay connected with us till then.

China will impose restrictions on kids' access to gaming and live-streaming.