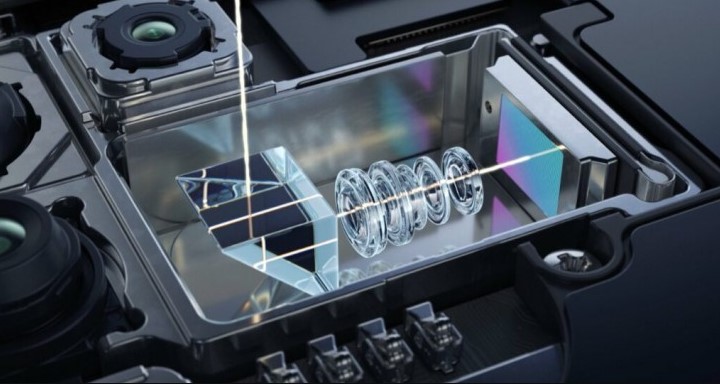 Xiaomi is one of the first smartphones to introduce the 108 Megapixel camera count with the Xiaomi Mi Mix Alpha and later commercially available with Xiaomi Mi 10 smartphone. However, a New Report has been surfaced online suggesting Xiaomi is Working on a new Smartphone with 108MP Camera With Amazing Zooming capabilities. So let’s take a closer look at the device and know more about it.

Starting with the report, the report suggested the codename of the device was “CAS” most likely the device belongs to the Xiaomi Mi CC 10 series. This device was currently exclusive to China but it debuted globally under Xiaomi Mi and Redmi A series.

On the other hand, This device going to be a flagship smartphone most likely to deliver a Major Improvement. There the device going to have a 12X Digital Zoom going quite ahead toward the Samsung 100X Space Zoom. However, the device is most probably going to become with a Penta Camera Module and It should be supported a ton of modes as far the device to be considered as Camera centric Smartphone,

there is Only a Samsung Camera division that have been developed the camera Sensor with 108 Megapixel count So far. Notably, the device is going to be utilizing the Custom Samsung HMX 108 Camera Sensor. Meanwhile, reportedly there could be a New Sensor that Samsung has been preparing with likely to be a New Custom CMOS Image Sensor.

According to reports, the Samsung New CMOS Sensor codename was HM2. We believe the device is going to be powered by Qualcomm Snapdragon 775G MObile platform integrated with 5G connectivity most probably deliver a Dual Mode 5G (SA/NSA). There were some reported the device could be launch in Q3 of 2020 suggesting the device would be launch in July. Unfortunately, there are no further details available about the device but new reports will expect to surface in a couple of weeks.

Thanks for being with us  We Would like to know your valuable opinion and feedback If there is any query share with us in the comment section down below. Stay tuned for more further updates in the future on the same.

How to Download and Install Lineage OS 17.1 for Xiaomi Mi Mix [Android 10]