Xiaom already teased about there Upcoming Android One Smartphone, Which Known for one of the Best Camera Smartphone in their Price Bracket. Xiaom Officially Confirmed that they Will be launching there Smartphone on July 25 in Poland, Warsaw. According to Some Source, Mi A3 Lite Could be Launched alongSide Mi A3. Still, there is No News about if From Xiaomi.

However, Xiaomi’s Sub-brand is also Gone to launched it’s Flagship Smartphone Known as Redmi K20 and K20 Pro in India. The Device is a Re-Branded of Mi CC9e WHich have the Similar Specs. MiA series Smartphone is the World’s Best Selling Android One Product. 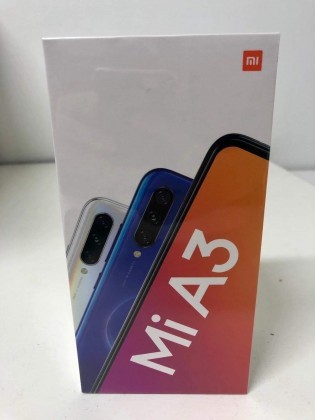 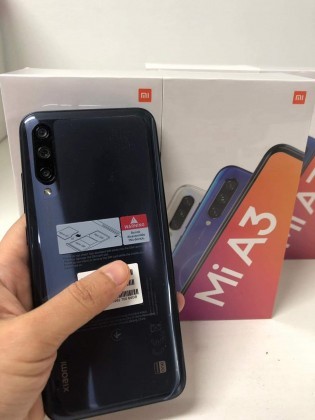 it Comes With a 6.08-Inch AMOLED Full HD+ Display With an in-Display Fingerprint Sensor for Securit Authentication. Under the Hood, It Will is Powered by Latest Qualcomm Snapdragon660 Soc Boosted by Coupled With Kryoi 460 CPU and Adreno 618 GPU.

In the Terms of Camera, it Will is Equipped by AI Triple Camera Sensor as 48MP Primary +Ultra-Wide + Depth Sensor. Meanwhile, the Front Will be Trend 32MP Selfie Sensor. It Uses an 18W Fast Charging Adapter.

While the Mi A3 Lite is Suppose to Powered by Qualcomm 11nm Snapdragon 675 Chipset Coupled With Kryoi 470 CPU and Adreno 612 GPU. Further it Will Likely to have Dual Camera Sensor Module. 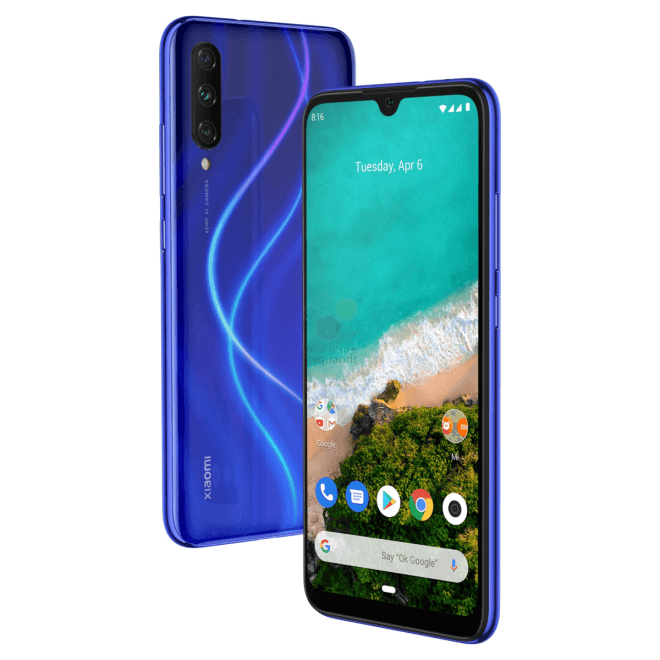 The Mi A3 Will Initially Featuring Three Primary Color Varient as Black, Blue and White Glossy Glass Gradient Finish. Not to Mention it Run on Android 9.0 Pie, Which is an Android One Smartphone Program. We Think the Device Could be Launched in India Along the Redmi K20 and K20 Pro, Which Scheduled to launch on July 17th.

Jio-PUBG Lite: How to Get Exclusive In-Game Rewards for Jio Users

Thanks for Being With us, Share your Feedback and Opinion in the Comment Section Down Below. Stay tuned for More Further Updates.