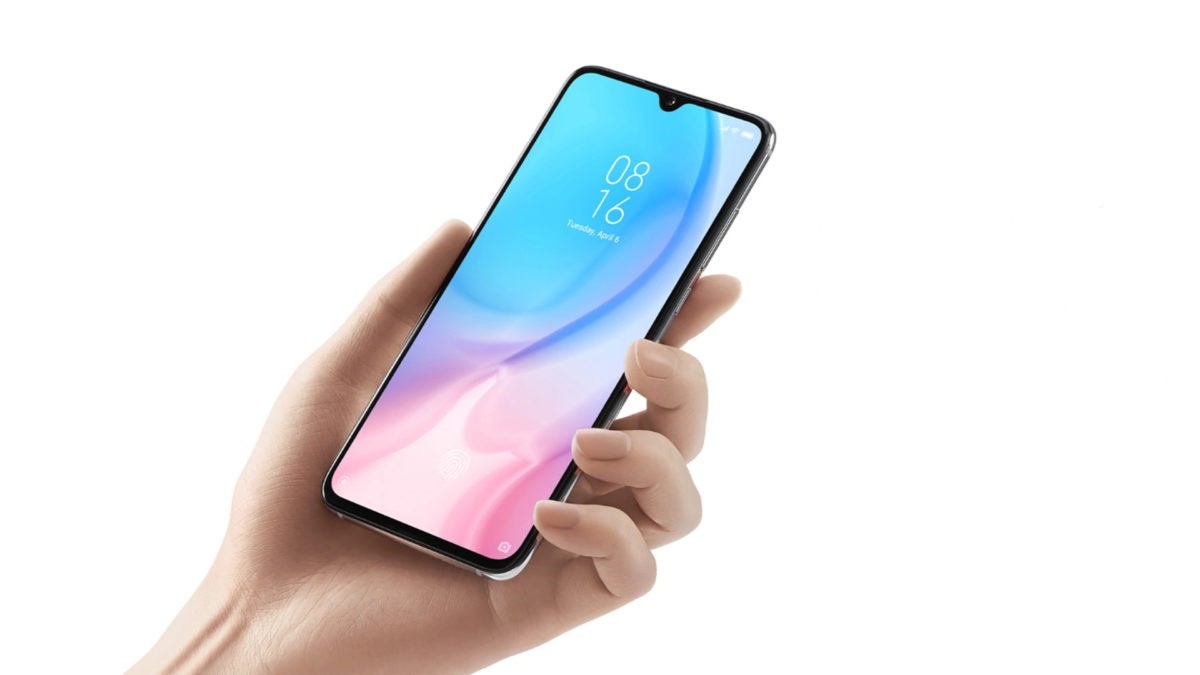 Xiaomi Launched it’s Mi 9 Lite in Spain, Re-branded Version of CC9 in China. Earlier this year, This Device is been Surfaced Online Followed by Google Certification in August. 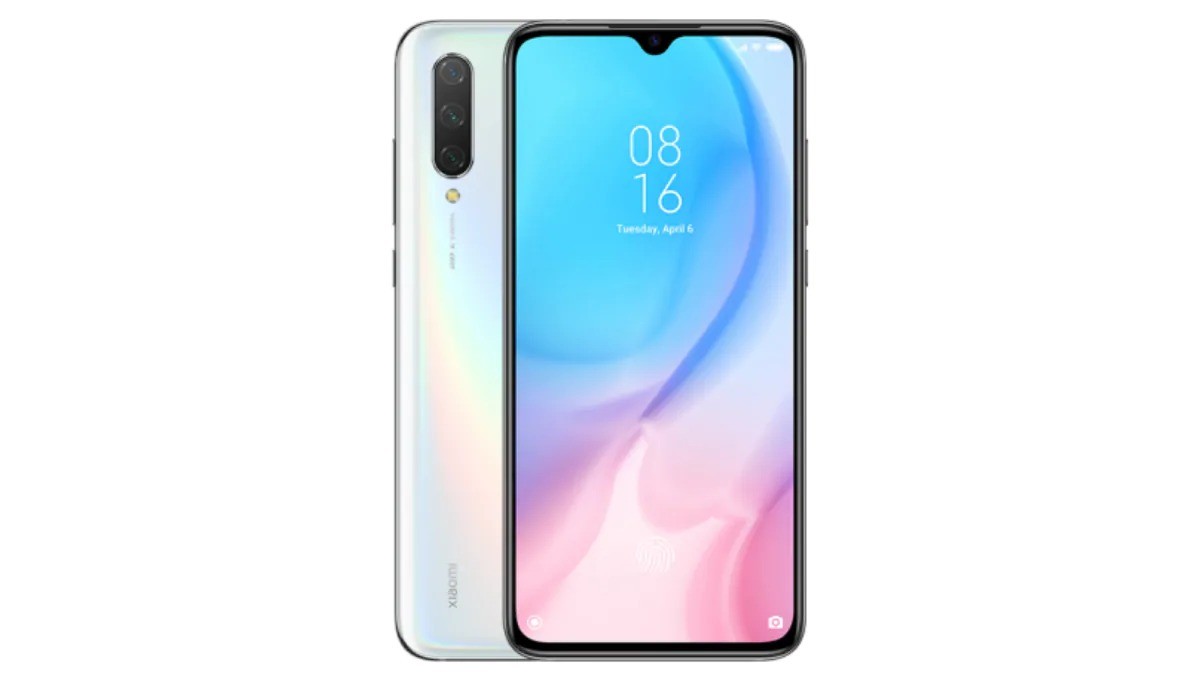 Under the Hood, The Device is Powered by Qualcomm Snapdragon 710 Soc coupled With 6GB of Ram and 64/128GB of Onboard Storage. To Power the Device it packed a 4030mAh battery, Which Supports a Qualcomm’s Quick Charge 4 (18W) using a USB Type-C Connector. However, The 3.5mm Adio jack Still Remains, IR Blaster and NFC. To Boost the graphics, it having an Adreno 616 GPU for Better Graphics.

Likewise Xiaomi Mi CC9 this Will Not Come under Android One Program for Some Reason. It runs on Android 9.0 Pie-based Custom Skin MIUI 10 out of the Box. Which is Quite Disappointed for Many Users. Since they already have a Xiaomi Mi A3 Pro Which is First Rebranded of Mi CC9.

Mi 9 Lite Starting Price ~$352 for 6GB of Rama and 64GB Storage and ~$385 for 6GB and 128GB Storage. Not to Mention, Typically Xiaomi Using a Hybrid Slot for 2 Nano Sim or Single Sim With MicroSD card. Storage Can be Expandable up to 256GB.

There are No official Words about the Availability in the European Region. The Device Will be Go on Sale from September 20th alongside three Color Varient as Boreal Blue, Gray Onyx and White Pearl Gradient Finish.

Read Also: Realme 5 Depth Review: Problems you should know about before buying it.

Thanks for Being With us, Share your Valuable opinion and Feedback in the Comment Section Down below. Stay tuned for More further updates in future on Same.