Xiaomi has officially launched in UK market with Mi 8 Pro and Mi 8 Lite. The Device is already launched in China on September 19.

Both the Device Comes With pressure-sensitive in-display Fingerprint Which is Different Fron Previous Generation, Where it Work When u press a bit to activate optical In-Display FIngerprint Sensor. 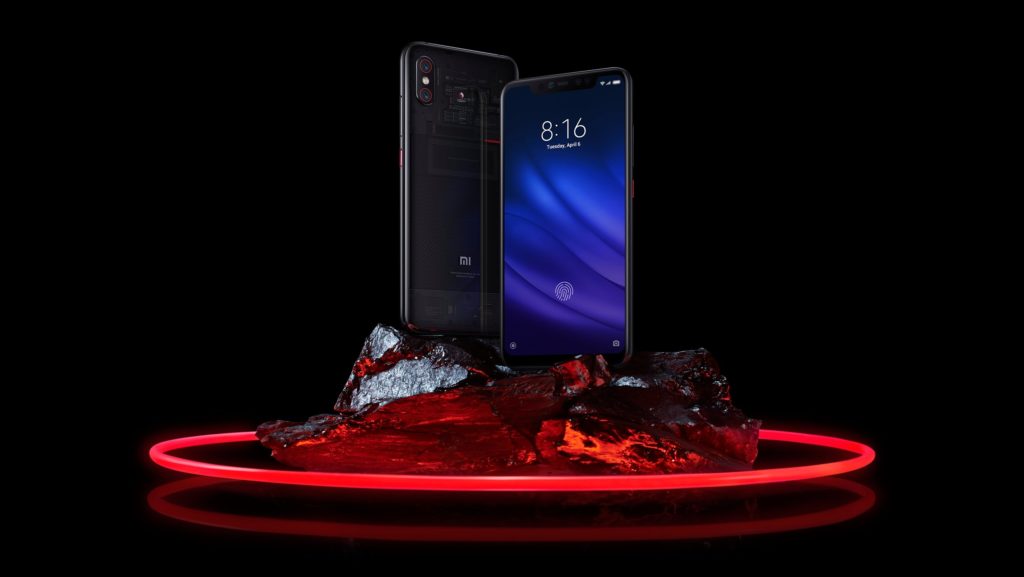 it doesn’t have a Headphone jack But Xiaomi Bundled a Type C-Headphone Jack in the Box. The Device is Run on Android With Xiaomi Custom Skin, Not to Mention MIUI packed With a lot of Features Like adjusting Display Color temperature, Build in Photo Editor.

Mi 8 is Powered by the Kryo 385 quad-core Snapdragon 845 Soc Which Clocked at2.8GHz and 1.8GHz  Coupled With 6GB or 8GB of LPDDR4x Dual Channel Ram alongside With 128GB of UFS Onboard Storage. Which is Boosted With Adreno 630 GPU for Graphics Performance.

Xiaomi also includes a massive 3000mAh battery  Which Chan Be Charged With 18W fast Charger (Qualcomm 4.0  Quick Charging Which is Quite Smaller than Regular Mi 8.

Let us Know What did you think about this Device in comment Section! Stay tuned for more Updates