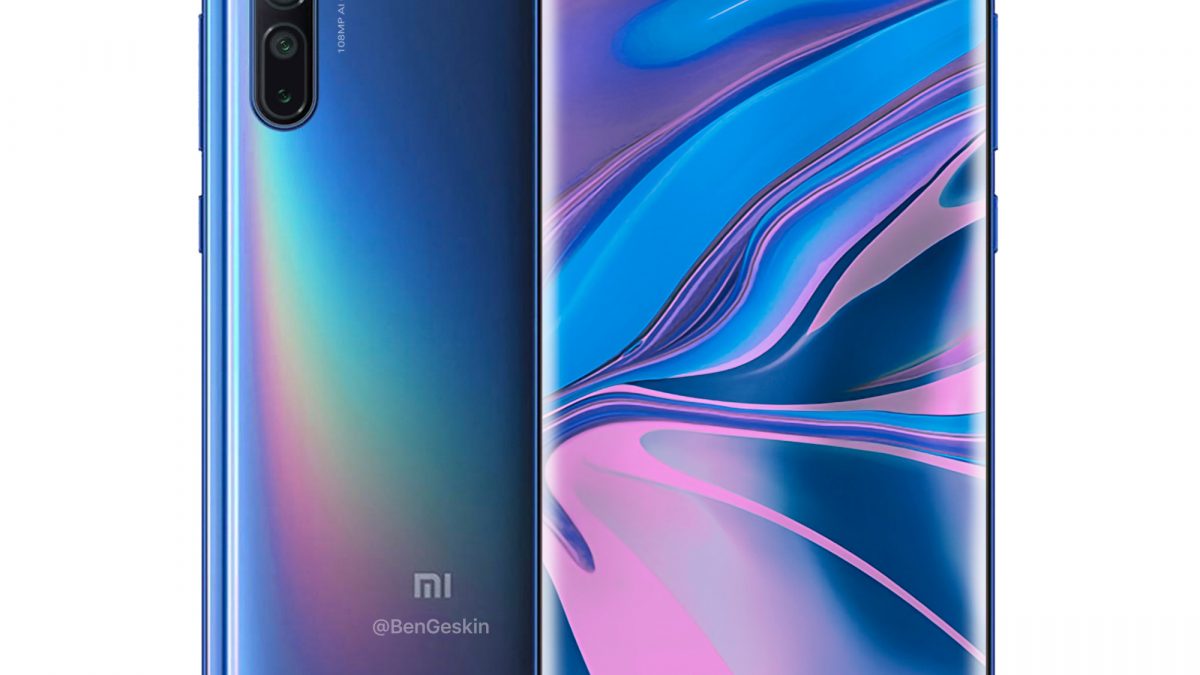 Xiaomi Upcoming Device, The Xiaomi Mi 10 and Mi 10 Pro is about to launch in February. Currently, the Release date and the pricing of the device of Mi 10 is been Surface on Web. The Internal model number of the device is M2001J1E Stand for Mi 10 and M2001J2E for Mi 10 Pro. 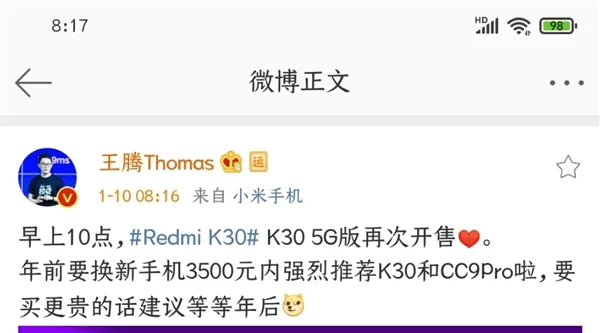 Xiaomi Product Manager Want Teng Thomas hinted the pricing details on Weibo, but later he deleted that post for some reason. Where he posted the Xiaomi Mi 10 could be pricing above 3500 Yuan. Meanwhile, it is Supposed to be starting price for Mi 10 starting price of 3699 yuan and in between 5000 yuan. Recently, The Specification and Price are been Surfaced on Web.

According to Rumours, The Device is Set to announced in Spring festival of china. Which Will be held after January 25th and the device might be launched in early February. The Device expected to become with a 6.57-inch AMOLED display with a 90Hz refresh rate. Not to mention, There Will be an Optical fingerprint scanner. 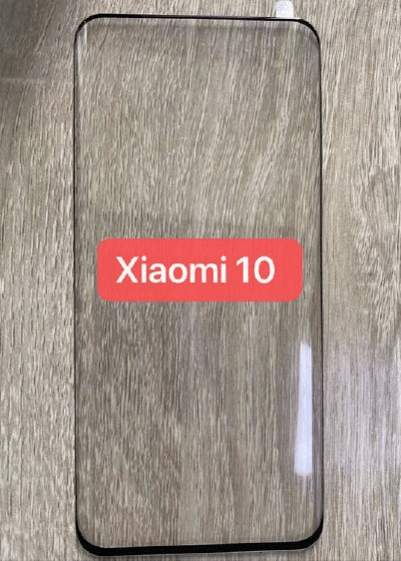 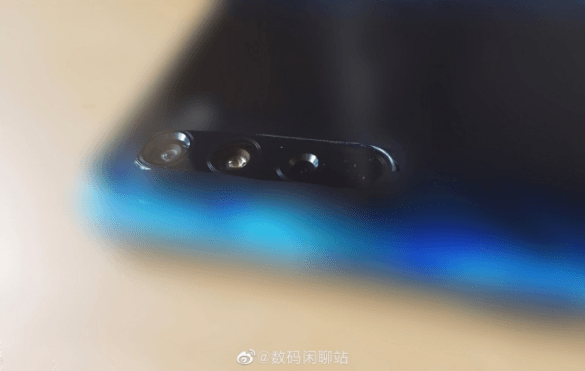 Furthermore, The Device protective glass panel suggesting a Curved Display With notch or Cutout and there Were Lesser space for Chin. Which Confirm the device it will comes with a Pop-up selfie shooter. Also, the device comes with an Adreno 650 GPU coupled With Snapdragon 865 revealed by AnTuTu benchmark achieved 560,000 Points. 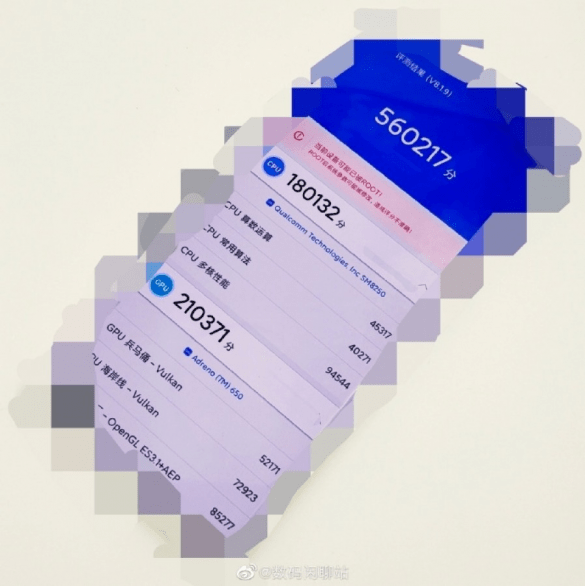 Under the hood, the device will be powered by Qualcomm Snapdragon 865 Octa-Core Soc set to clocked at 2.8GHz. The Chipset is been paired with 12GB of ram and 256GB/512GB of storage.

To Power the Device there is a Massive (4800-4500mAh) battery for sure and to charger, the device is equipped with 66W (11V over 6A) Superfast charger. Which revealed by the 3C Certification With an internal Model number 30W MDY-11-EF. Which is the Same Charger comes bundled in the box with mi CC9 pro and Mi Note 10.

Thanks for being with us, Share your valuable opinion and feedback in the comment section down below. Stay tuned for more further updates in future on same.