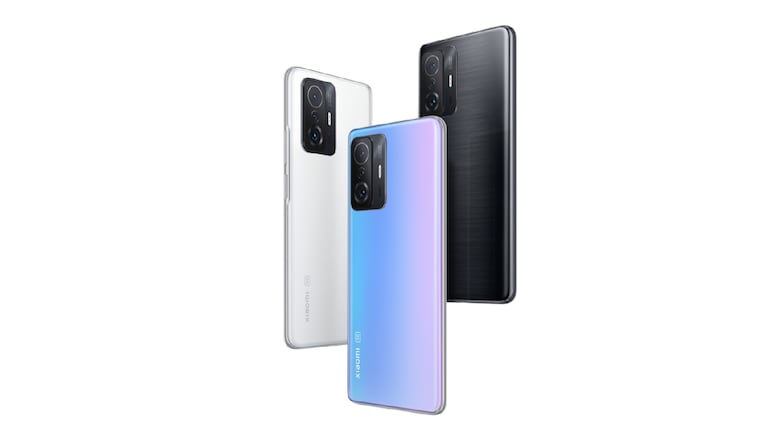 As Xiaomi strives to adopt cutting-edge technology and provide tough competition in global markets, And, most recently, they released a new smartphone called the Xiaomi 11T, which includes numerous upgrades. Moreover, before getting the unboxing experience, we have got some basic key specs and highlights for the phone. Also, we have analysed the last device released by Xiaomi. And, according to the last release, we have some expectations for all the new Xiaomi 11T.

So, users who are going to buy any Xiaomi device or specifically prepare for the Xiaomi 11T must read this full article. Because in this article we will discuss more of Xiaomi’s new smartphone, titled the 11T Series, here are the expected key specs and details regarding it.

Contents
1 What are the expectations for the entire new Xiaomi 11T series?
2 Recommended Post

What are the expectations for the entire new Xiaomi 11T series?

the phone will officially launch on 15th September 2021, but without getting the real unboxing experience, we can’t explain to you the confirmed specs. However, according to some reliable sources, we have discovered some expected key features for it. So, they are given below as-

Hopefully, we can now expect that you all have accurate content about Xiaomi’s new smartphone, titled the 11T Series. Here are the expected key specs and details regarding it. It is also well known what the expectations are for the new Xiaomi 11T Series. Linked to this, if any user has any queries, share them with us in the comment section down below.