Xiaomi, ISRO in Talks Over Support for NavIC to Smartphones in India 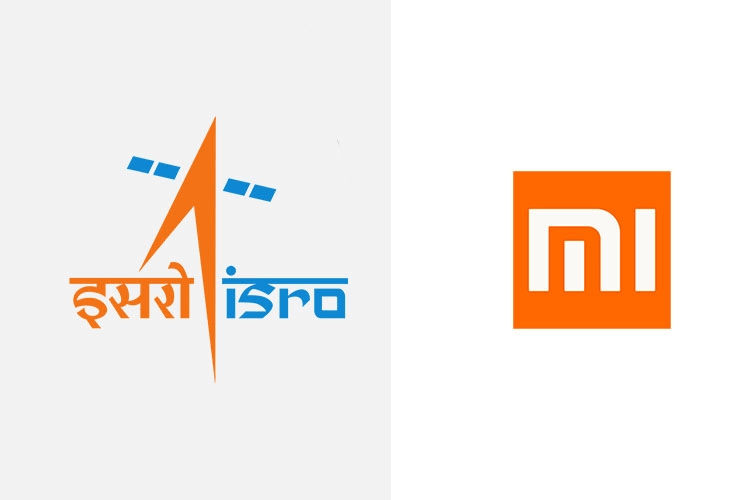 Xiaomi and ISRO for NavIC

Indian Space Research Organization (ISRO) Reportedly talks with Xiaomi India to Include Chipsets that Support India’s Own Positioning System Called NavIC in its Smartphones Sold in India. NavIC is an India Version of Global Positioning System (GPS), and official Said in Bengaluru on Wednesday. Xiaomi India Will be first to Emerge as the First Smartphone Company to Support NavIC.

Contents Show
1 Qualcomm is working on chipsets that support India’s NavIC system is the operational name of the Indian Regional Navigation Satellite System (IRNSS), Likely to emerge as the first company to use NavIC to be used by Xiaomi IRNSS is expected to provide accuracy of better than 20 metres.
2 Recommended Post

Qualcomm is working on chipsets that support India’s NavIC system is the operational name of the Indian Regional Navigation Satellite System (IRNSS), Likely to emerge as the first company to use NavIC to be used by Xiaomi IRNSS is expected to provide accuracy of better than 20 metres.

However, The NavIC is likely to be manufactured by the US-Based Chipsets Known Qualcomm reportedly developing Chip With NavIC Support for upcoming Smartphones.  This NavIC is used to Provide a piece of Accurate Location information to users in India. NavIC has already been Certified by 3GPP and the region extending up to 1,500kms outside India Boundary. 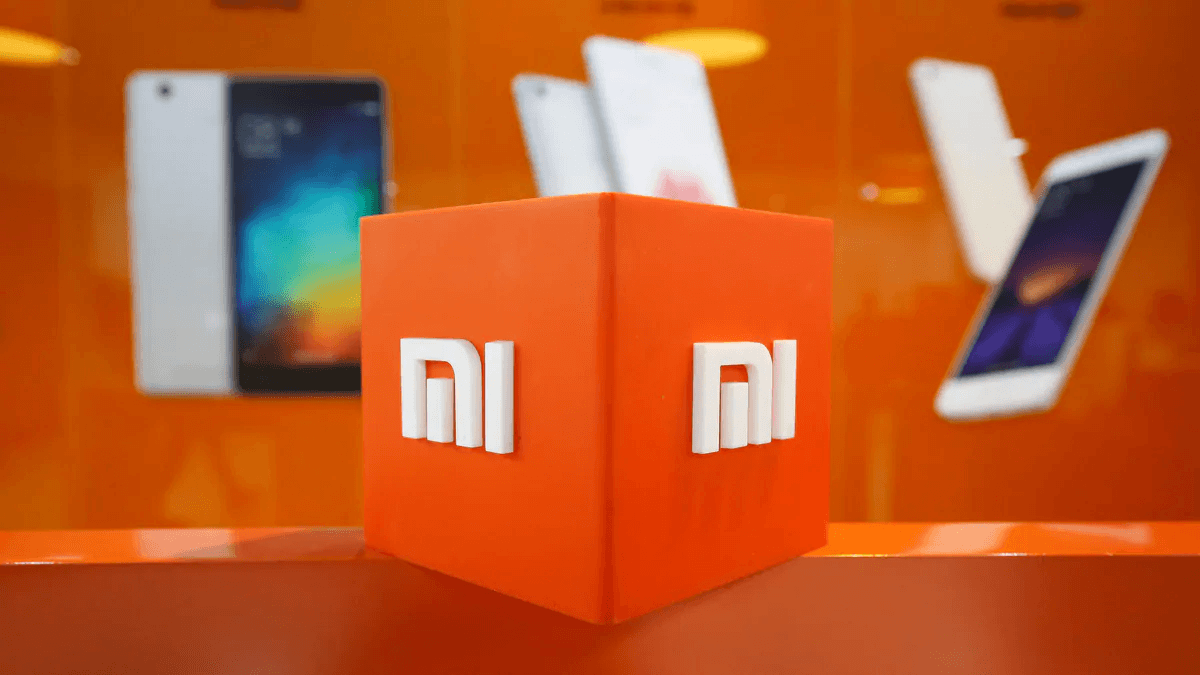 NavIC Operation named of the India Regional Navigation Satellite System (IRNSS) Qualcomm has announced that its chip is going to have NavIC and they are releasing it. Now almost Xiaomi agrees to have it. Xiaomi may launch its mobile phones with NavIC chipsets,” the ISRO official said.

According to Report, ISRO’s and Xiaomi are in the final stage of talk and planning to Launch a Device With NavIC Support in an Upcoming Couple of Months in India. Xiaomi Will launched its Mid-Range Device to allow a consumer to more accessible to make this Technology.

According to ISRO, They Have been developed IRNSS for Teresstrial aerial and Marine Navigation disaster management, vehicle tracking and fleet management with integration With Mobile Devices.

Xiaomi agrees though nothing is finalised yet. We are targeting middle-level mobiles. That way, it is accessible to more people.” ISRO official was quoted as saying by Network18 in Bengaluru. IRNSS expected to provide a real-time location better than 20 Metres in the Primary Service area and the Standard Positioning Service (SPS) to all users and Restricted Service (RS) is an encrypted and accessible only to authorised users.

Read Also: Honor 9x Series Will be launch and Will be available on Flipkart confirmed