The Device Comes With a New Sports Design With a 6.01-inch AMOLED Display With a Resolution of 2160 x 1080 pixel and Offers an 18:9 aspect ratio 2.5D Curved Glass Display on the top. it has a Dedicated Image Processing Hardware and Screen Comes With a Full HD+ Display for better Gaming Experience, alongside its Brightness Level are at 430 nits.

The Device is Powered by the 10nm Process Enabled Qualcomm Snapdragon 845 Soc Which Clocked at 2.8GHz Coupled Adreno 630 GPU. The Black Shark Helo Is the World First Smartphone With a 10GB LPDDR4X Dual-Channel RAM Paired With UFS 2.1 256GB of Onboard Storage with an expandable microSD slot.
It has Dual pipe liquid-cooling Device Which helps to reduce the CPU Core Temperature by 12 degrees Compared to 8 degrees Cooling on the predecessor. 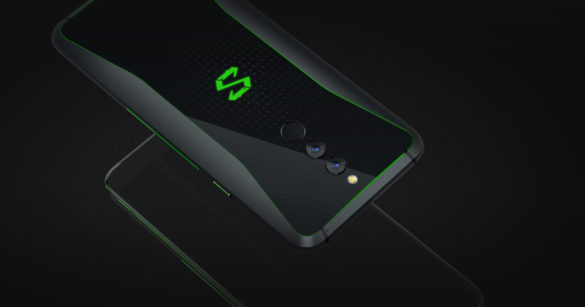 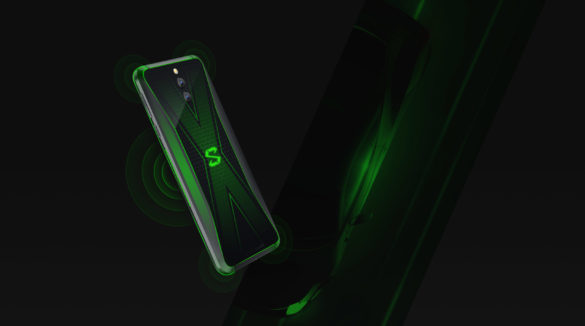 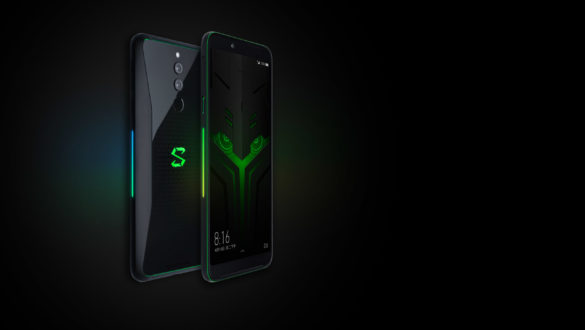 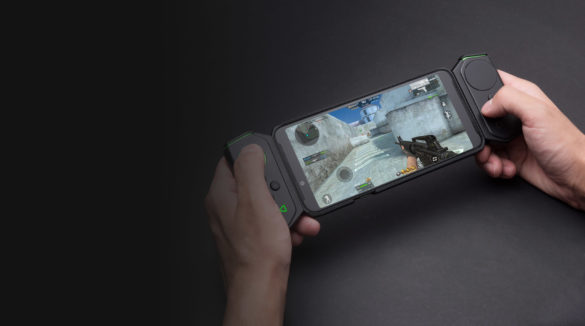 When I talk about the camera department it has Dual Rear Camera of 12MP + 20MP Lens of a f/1.75 aperture. While it has a 20MP Front Selfie Shooter With f/2.2 aperture. Both the Camera has Portrait Mode and AI Beauty along Wit a 4K video Recording at 30fps and 1080p/720fps. The Black Shark Helo has Unique Plus antenna Design Which has an X+1 antenna for a Better Network Receiving.

The Black Shark Helo has a dedicate Gaming Mode Button, the Device has a Dual Front-firing Stereo Speakers With dual Smart PAs for an Impressive Sound Quality. The Fingerprint Sensor is mounted on the Rear Panel of the Device With an RGB Logo With AI gaming breathing LED Notification Light. aside there Were also LED lights on the Side.

The Device is Run over the Android 8.1 Oreo out of the Box Which has a custom Skin Joy UI on the Top of android. The Device has a massive 4000mAh Non-Removal battery Which bundled With a 9V/2A (18W) Power adapter. The Device has USB Type-C Port For Charging. It also Features Some of its Accessories Such as Two-Wing Handle With a Touchpad and Joystick on both Sides alongside with and 3D eye Protective case among others.

Let us Know What did you Think, Stay Tuned on AndroidGreek for More Details!