Xiaomi and Huawei Reportedly in talk With Samsung for Foldable Display 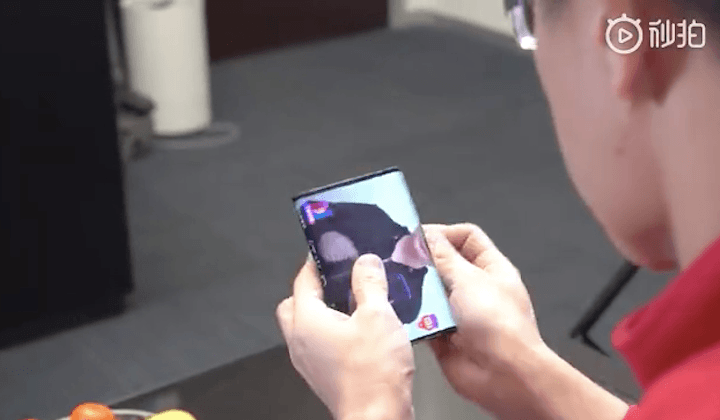 Samsung is been one of the Biggest Rival for these companies but they also one of the biggest Suppliers for the Display even for Apple Devices. While Samsung also Have foldable Device called Galaxy Fold, and they were also Working on 2nd Generation Foldable Device. Apart from them, Motorola unveiled there Clamsheel Foldable Device this year. 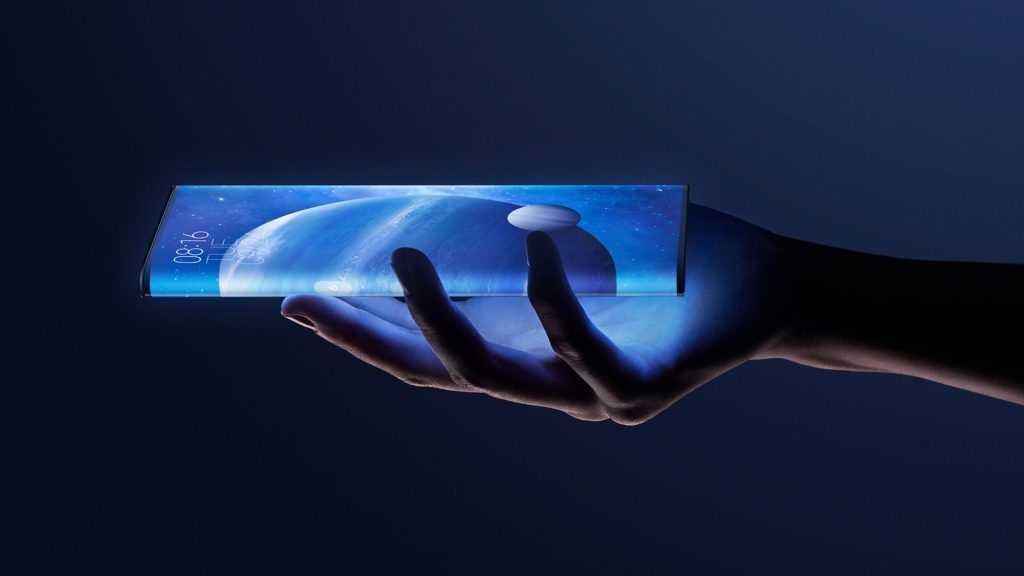 Further, The Device from Xiaomi Mi Mix Alpha one of the Example using Plastic Flexible display helps to achieve a 180% Screen-to-body ratio. Where Xiaomi using a Display from the Visionox (Chinese Display maker). According to Latest Report, Xiaomi place an Order for Samsung Flexible display means there Xiaomi Foldable Smartphone Will be Use Samsung’s Flexible Display.

However, initially, Visionox used to Supplying their Foldable Display Panel to Xiaomi but there were not able to Produce Display panel for a Larger Quantity. As for now, Xiaomi is said to be in Talk With Samsung Display to Supply Foldable Display to them. Also, We Would not Expect Xiaomi Foldable Device anytime Soon but there Were Working on them. 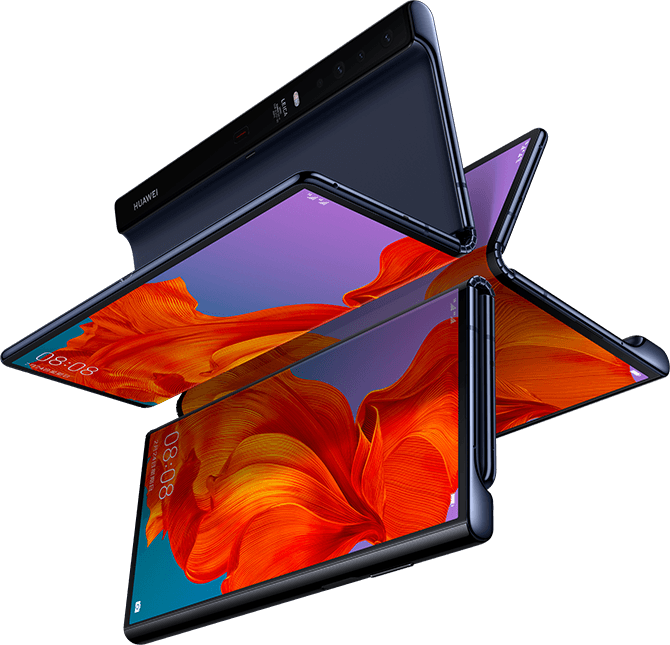 On the other hand, Huawei is also said to talk With Samsung Display Panel supplier for its Upcoming Huawei Mate Xs. Not to mention, Samsung’s Display Were Better and an Produce Quantity of Displays. Likely, Mate X2 Rumoured to launched in IFA 2020 and Galaxy Fold Will launched before the launch of Samsung Galaxy S11 Series.

Additionally, There Were not only the Player for Smartphone Innovation. Oppo and Vivo also biggest rivals With Smart technology for Affordable consumer. Web believe Vivo and Oppo likely to participating and Will be use Samsung’s Foldable display.

Read Also: Problems on Samsung Galaxy A51 Mini-Review: Should you Buy this?