Hulu subscribers will receive Xbox’s PC Game Pass for free for 3 months in a bundle deal. 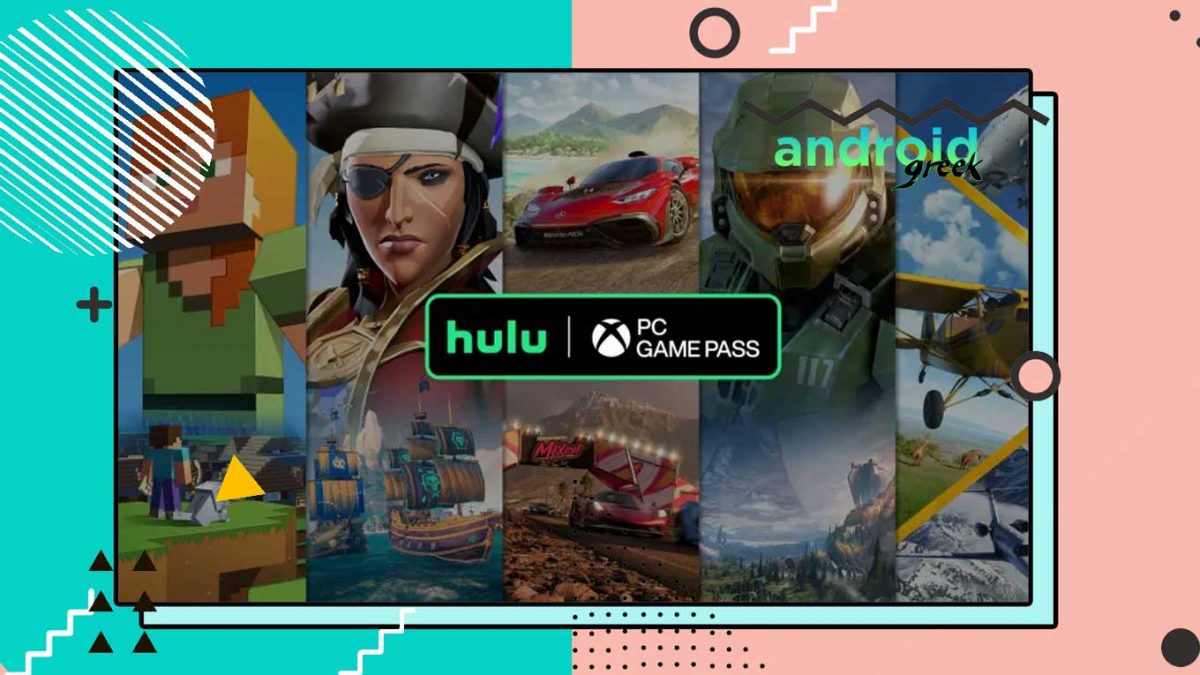 Hulu is an American-based subscription streaming service, majorly owned by The Walt Disney Company and other stock via minor investors. Hulu deals with a variety of categories in which PC games also take part. Interestingly, Hulu officials publicly announced an offer that allows existing US subscribers to get three months of PC Game Pass for free.

However, there are a few conditions with the offer, such as that it is valid only for PC Game Pass but not for Game Pass Ultimate. And, it’s official that the given offer may only be redeemed by new Game Pass subscribers. We summarized the entire offer with all of its terms and would like to share everything about Hulu PC Game Pass offers with you.

According to Hulu’s recent notification, Microsoft and Hulu partnered, resulting in the subscribers’ getting three months of free PC game pass. But, consider it only a game pass with the condition that you redeem it with the new game pass subscribers. Forza Horizon 5 normally costs $9.99 per month, so this is a fantastic deal, especially for games like Halo Infinite, Forza Horizon 5, Tunic, and Boyfriend Dungeon.

If you ever visit the Hulu PC games library, you will see a huge variety of indie games and AAA titles. Meanwhile, it is a good opportunity for gaming enthusiasts who love to try different gaming styles. However, this offer is valid for redemption till July 23rd, 2022, so make sure to claim it under the given time limit.

Moreover, we understand many of you do not know how to and from where to claim this exclusive offer. So, to make it easier below, we prepared and mentioned a few instructions that help you while doing the claiming procedure. So, without further ado, let’s check out the below instructions and learn more about it.

Note: This offer is only valid for US-based Hulu subscribers and new Game Pass members only. So, make sure to meet that eligibility.

After going with the above instructions, you will surely get all the different games on the Xbox console. Even after following the above redemption procedure, if any user has a query with the same then ask them in the below section.