Winamp 5.9 has finally been released after four years of development. 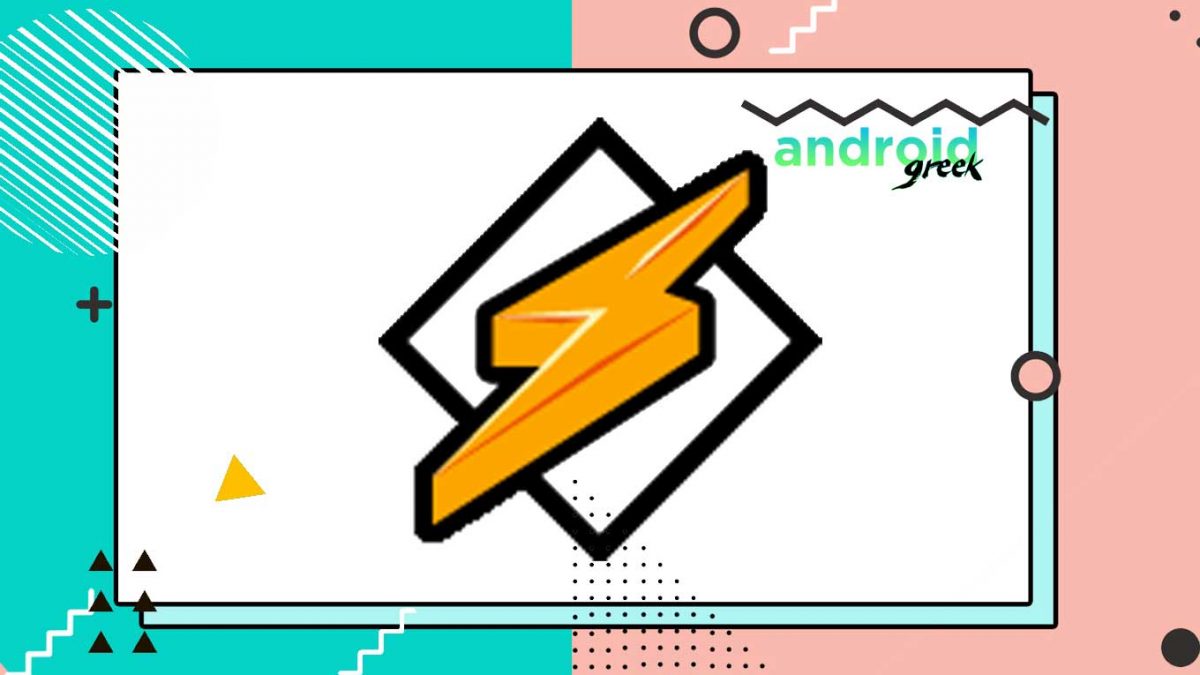 Before there was no online music streaming, people were usually using CD players and portable MP3 media players. Nevertheless, When Winamp launched in April 1997, it became a game changer in the online music streaming industry. Because At that time, Winamp was a new concept serving as a media player with distinct features. Moreover, almost all CD players struggle with it.

However, developer Justin Frankel launched the Winamp association with Microsoft Windows. After that, it became a legendary media player. But, still, some improvements must certainly be in terms of UI and bug fixes. Luckily, Winamp released a new version that has been developing for the last four years. So, let’s discuss what is special in Winamp’s new version below.

After four years of development, Winamp finally released the 5.9 version

Winamp 5.9 is not a new update as earlier the same has already crossed with a few improvements. If you remember, Winamp ceased its development after 2013’s 5.66 version. And the last 5.8 version was also released but mistakenly. Meanwhile, from the year 2018 to 2022, Winamp released a new version that is 5.9

The time gap between the 5.8 and 5.9 versions was around four years. And these four years are found impressive updates for Winamp. On 9th September 2022, Winamp officials unveiled the 5.9 version with all certain changelogs. After the 5.9 version, Winamp got Windows 11 support and HTTPS:// streams playback.

Moreover, Winamp got a new podcast directory and support for hi-res playback. Apart from new additions, the 5.9 version has bug fixes. Winamp had several bugs in the About dialogue, Milkdrop, AVS Editor, ml_wire Podcasts, the Bento skin, and more. But, with the 5.9 version, Winamp sorts out all those fixes.

Unfortunately, After the 5.9 version, you will not get the NSV VP3 decoder feature. Keeping that in mind, Winamp developers pre-planned some feature that surely comes in the 5.91 version. Those expected features are native support for other formats, MusicStory, Now playing Service, more default services, multi-reading, and more.

The Winamp 5.9 version seems like a minor improvement over the previous Winamp version. Because the recent update witnessed mostly the bugs fixed. But if anyone wants to see the complete changelog click on this link. So, we can say the Winamp 5.9 release made the media player stable. More likely, the 5.91 version will also change the whole scenario.