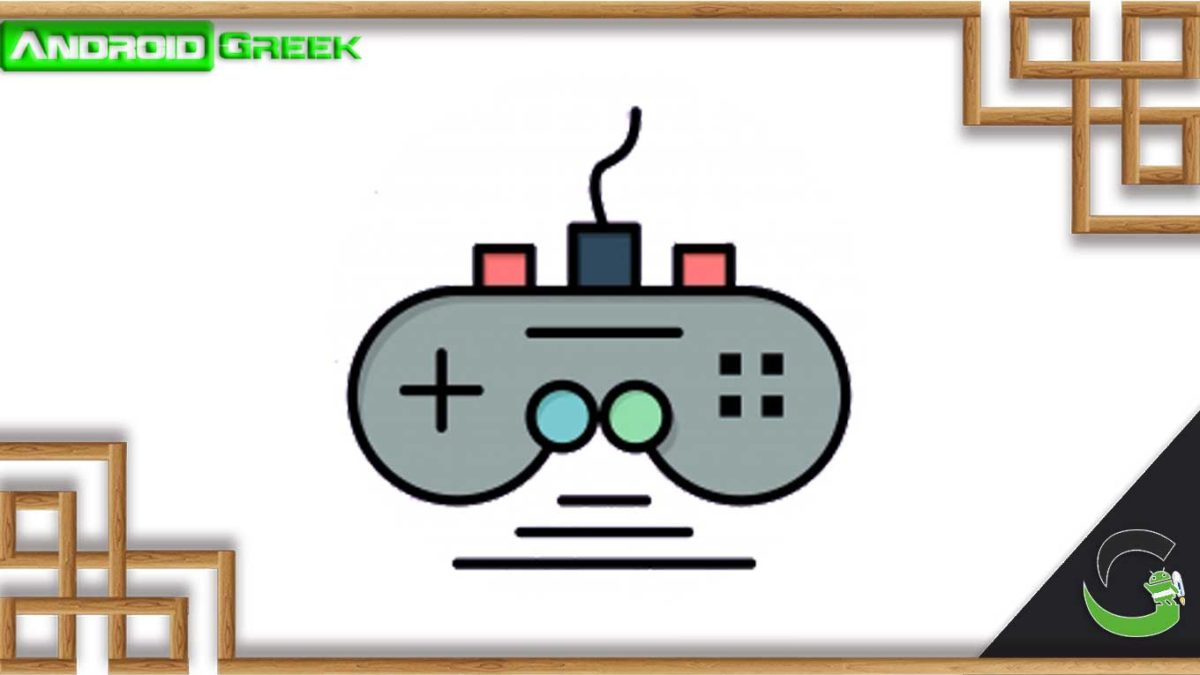 Well, there are many online multiplayer games available for Android. But some games have little bugs which create a hurdle during the gameplay as we all know that gaming is helpful for everyone mainly in the growing years. Because playing game help in increasing the focusing power of your and maintaining an overall growth of your brain. So, we will tell you the games which are appropriate for your android device according to us.

It is one of the most trending games which interacts with many users in a short time. Here, PUBG Stands for Player unknown’s Battle Grounds. This game is not online; you can play it with the help of internet. It is one of the most leading game in India. In this game, you can play with more than two persons. You can play PUBG On Android, but it has at least 2 Gb of ram to run the game. You can download it from https://play.google.com/store

It is also one of the games which are free to play battle royale online game which allows their users to perform different-different battles on a single tap. It is initially released on 26th September 2017. It is developed and published by Epic Games. It is a companion game which elaborates to Save the world and a coordinated Survival game with constructive elements.

It is also one of the games which can be played offline as well as online. It is developed by Gameloft Barcelona and published by Gameloft. It is officially released on 22nd March 2018. Multiplayer games based on Car racing also have excellent graphics with high-quality modes.

Clash of clans is a free or premium mobile game which can be played through a different Strategy. It is Developed an Published by Supercell. You can play it on Single player as well as Multiplayer. It is initially released on 2nd August 2012. It is a Strategy Mobile game which is available for Android as well as iOS. If you want to download for Android. 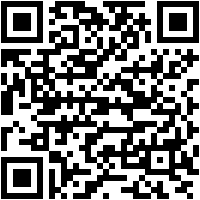 It is one of the best android game which is initially released on 16th August 2011. It is developed and published by Mojang and Xbox Game studios. The composer of this game is Daniel Rosenfeld. This game is available for Android as well as iPhone if you want to download it for Android.

It is a long-running Basketball Mobile game was initially released in 1993. It is developed and published by Midway Games, EA sports and others. It is a sports game. This game is officially available for Android as well as iPhone; if you want to download for Android

Critical Ops is a Multiplayer Shooter game which allows its users to do the shooting between two or more people. They were released to open alpha in September 2015 and until their full version in November 2018. They provide their game availability on Android as well as iPhone.

Modern Combat 5 is also named as Modern Combat 5: Blackout. It was initially released on 24th July 2014. Gameloft develops it. It is a first-person shooter game. It is the fifth instalment of the modern combat series. It is available for both Android as well as iPhone if you want to download it for Android

It is one of the most competitive games to the PUBG because many users transfer from PUBG to COD. COD stands for “Call of Duty”, and it is also an online game which cannot play this game without internet. It is also a multiplayer game; meanwhile, in this game, more than two people can play at a specific point of time. This game is available for Android, but it has at least 2 GB of ram or more.

It is racing mobile game which was initially released on 22nd August 2013. It was developed and published by Gameloft. It merely is a racing game which is available on Android as well as iPhone.

It is fighting mobile game which is initially released on 7th April 2015. It is developed by NetherRealm Studios. It is the tenth main instalment of the mortal combat Series. It is available for both iPhone as well as Android.

It is the world no.1  Pool game as liked by many peoples. This game is played for competition on the international level, which make it accessible all over the world. The main objective in this game to stuck the eight balls in the wholes.

It is the game which can be played by two different people from different places, which is based on Football. It is released on 11th October 2016. It also has the latest release on 27 September 2019. It is the game which is made in the celebration of the FIFA world cup held in 1994. We can also play this game without internet (offline). It is also free of cost and does not include any damage.

Q. What android games are available for Android?

Ans. Well, we have covered this topic above in this article.

Ans. Well, we have covered this topic above in this article.

Q. How to make an online multiplayer game on Android?

Ans. You cannot make an online multiplayer game on Android.

Q. How to make an android app game for online multiplayer?

Ans. You can make an android online multiplayer game through many softwares.

Q. What android games are available for Android?

Ans. We recommend that you don’t hack anyone’s mobile.

Q. How to set up online multiplayer in an android app?

Ans. Well, we have linked above for the game. You can download from those links.

Read also: HOW TO CREATE A GROUP IN OUTLOOK OR DISTRIBUTION IN OUTLOOK FOR PC & MOBILE

Hopefully, we assume that this article remains informative for you, and you have successfully “know the best online multiplayer game for Android”. Thanks for being with us and sharing your more valuable feedback and opinion If any query lets us know in the comment section down below.