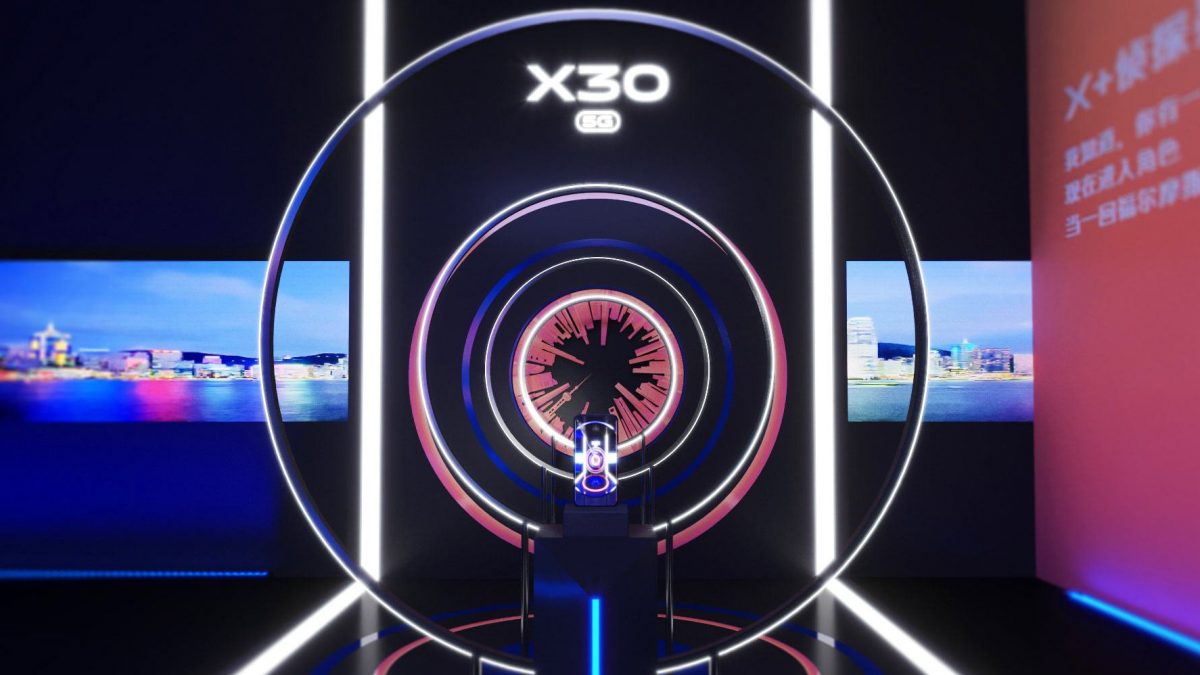 Vivo launchs its new smartphone Called as Vivo X30. This device has comes with latest Samsung 980 processor. Also, this device has comes with Latest Features and Technology. According to leaks,  the Vivo X30 should come with a pop-up selfie camera along with a full-screen waterfall display just like a  similar to the NEX 3. Other expected features include a triple camera setup at the back and an in-display fingerprint sensor.

Recently, Vivo launched Vivo Launched its Latest Gaming Smartphone With its Sub-Brand IQOO. The Device is an IQOO Neo 855 for Immersive Experience, Where the Device Internal model Number is V1936T. First thing First, The Device is Complete a New Device in terms of Design Compare to its Snapdragon 845 variant. 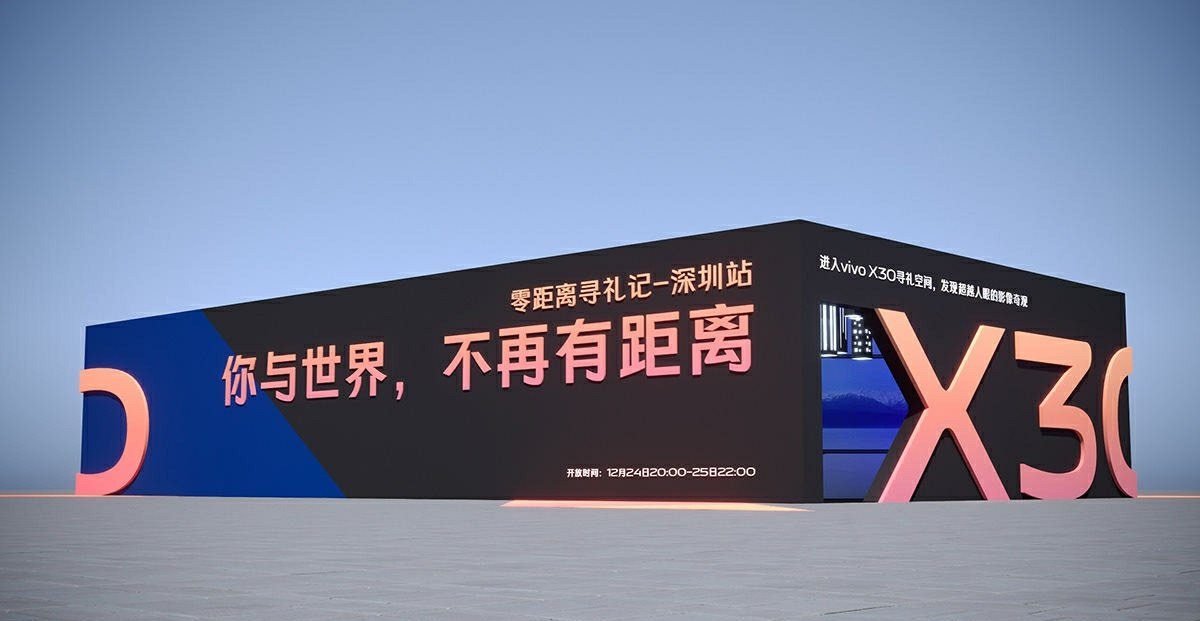 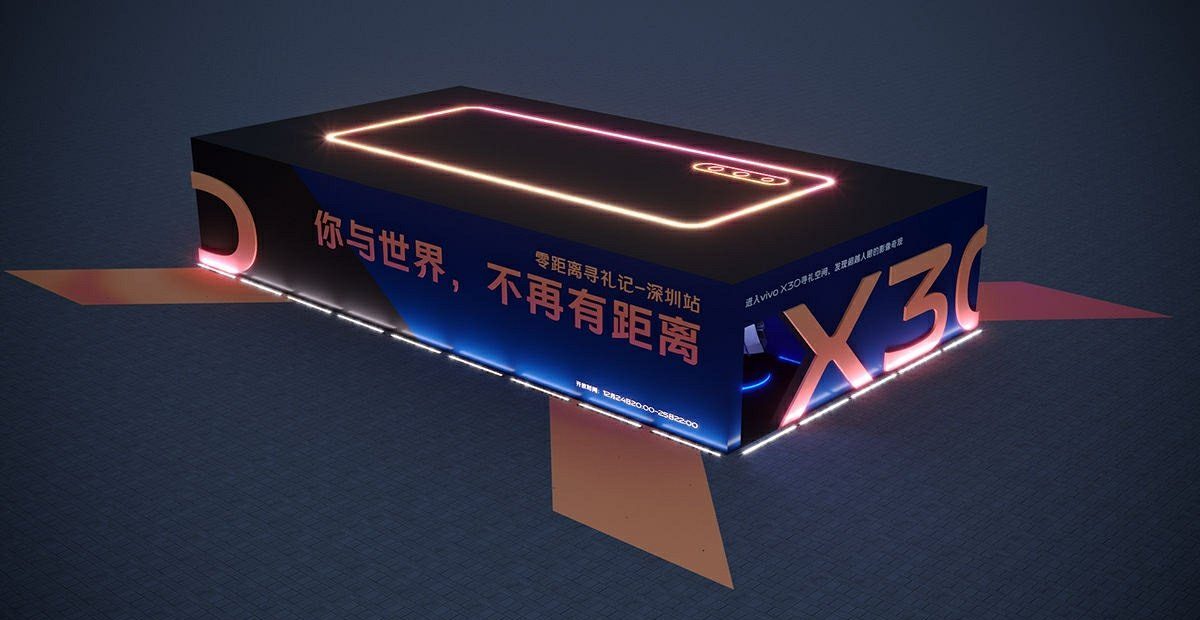 It Comes With a 6.38-Inch AMOLED Display With a 2340×1080 Pixel Resolution. However, The Device Featuring a Waterdrop Notch Display. The Dimension of the Device Measured as 159.53×75.23×8.13mm and Weight 198.5 Grams. It Initially Comes in New Icelandic Aurora Color variant Using a Gradient Frame. Even there Was two other Color as Neon Purple and Carbon Black.

Sensors on the device include an accelerometer, Rear display fingerprint scanner, gyro sensor, a geomagnetic sensor, hall sensor, proximity sensor and RGB light sensor. So, Connectivity options in the smartphone include 4G VoLTE, Wi-Fi 802.11 a/b/g/n/ac, and Bluetooth 5.0. It has also 3.5mm headphone jack and there is USB type-c port and possible to support fast charging.