Vivo V17 Reportedly Launch in India by the End of this Year, TENAA, FCC 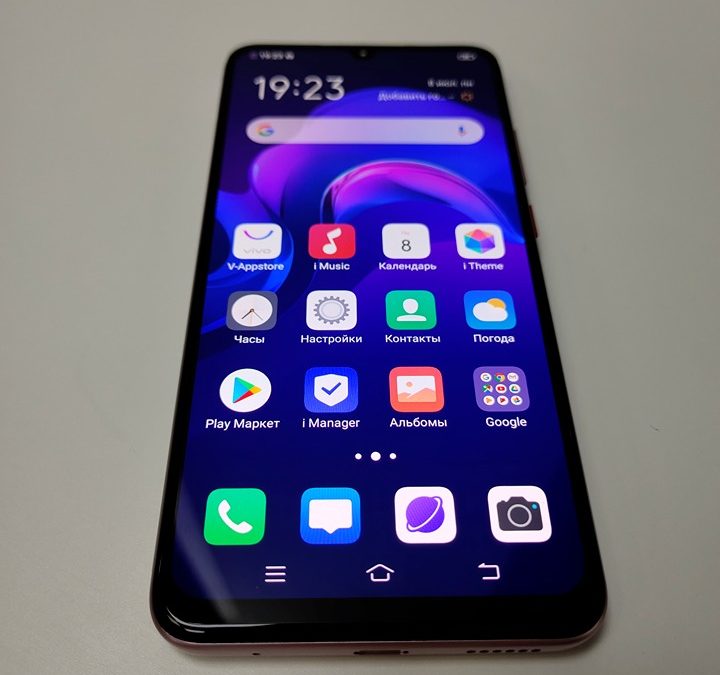 Vivo Launched its Vivo V17 Pro in India Last Month and Vivo Might Working on the Standard Vivo V17 Device. Also, Vivo launched the Vivo V17 Neo in Russia back in August this Year. According to Report, Vivo V17 Possibilly launching in Russia by the End of November this year.

However, Vivo has always been launching there Cheaper Variant of Vivo V-Series. Similarly, There Will be a Vivo V17 Charging Some of the Key Specification. The Device is expected to be launched in the Last Week of November With a Price Tag of ₹25,000. So, It doesn’t affect the Sales of Vivo V17 Pro and upcoming Holidays are Commercially Profitable. 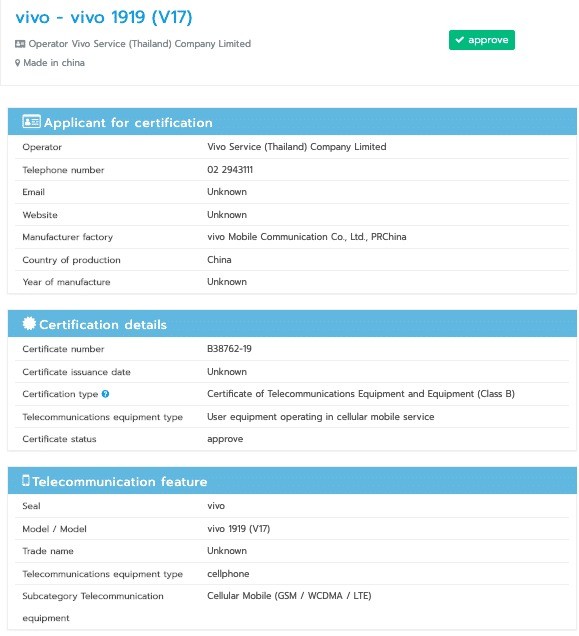 The Vivo V17 Received an NBTC Certification Body of Thailand, 3C Regulatory Body of China and Listed on TENAA With an Internal model Number V1945A/T.

The Device is Quite Similar to upcoming Vivo S5. It having a Same Unique Diamond Camera Module Housing a 48MP Primary Quad Rear Camera Sensor and Remaining Would be 8MP Ultra-Wide + 2MP Depth + 2MP Macro Lense. Not to mention, The Device doesn’t have an Ultra-Wide Front Facing Camera Hidden Inside the Waterdrop Notch. 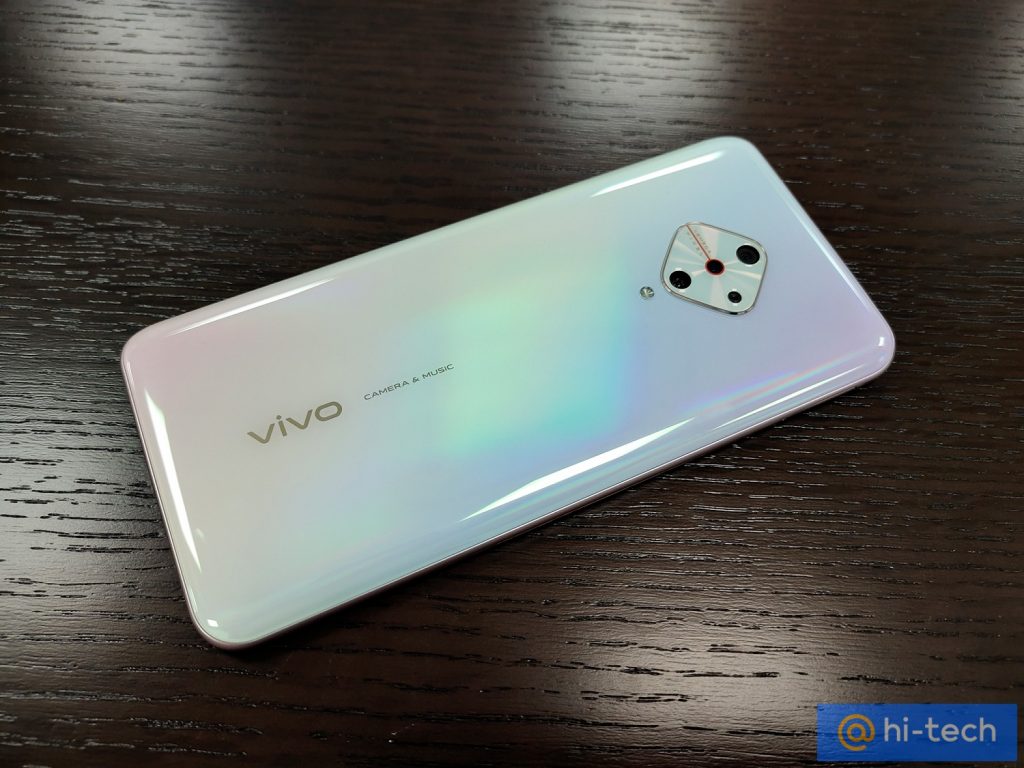 It Will Comes with a 6.8-inch Full HD+ With a 1080X2340 Pixel Resolution AMOLED Waterdrop Notch Display Because it Features a Flash In-Display Fingerprint Sensor. For Connectivity it having a Micro USB Type-C for Data Sharing and Charging. 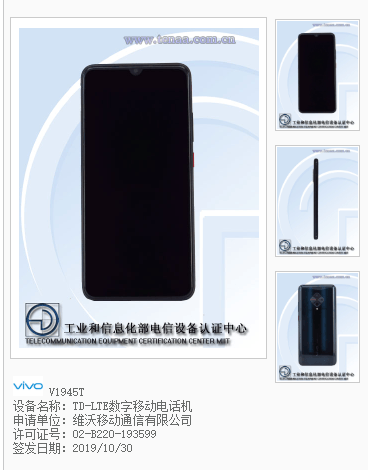 Meanwhile, the Device Chipset Paired With 6/8GB of Ram and 128/256GB of Onboard Storage. To Power the Device it Equipped With a 4500mAh battery Support an 18W Dual Engine Fast Charging.

Furthermore, It Will is Powered by an Octa-Core Processor Set to Clocked at 2.0GHz. It runs on Android 9.0 Pie-based Custom Skin Funtouch 9.1 Out of the Box. At the bottom of the Device, it Offers a Microphone and Single Firing Speaker Grills. Moreover, the volume Rockers and Power Button placed on the Right Side of the Device.

Thanks for Being With us, Share your More valuable opinion and feedback in the Comment section down below. Stay tuned for a more further update in future on Same.