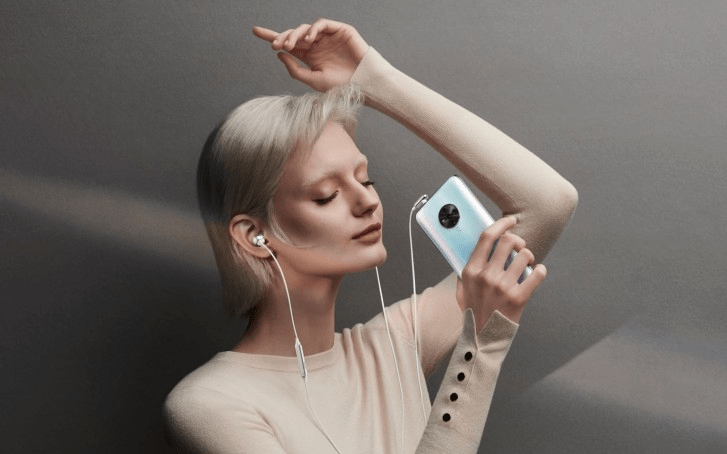 Vivo Upcoming smartphone, the Vivo S6 Pro, has been surface online with its key specification and highlights. The device seems to be quite promising, so let’s take a closer look at the device and know more about it. 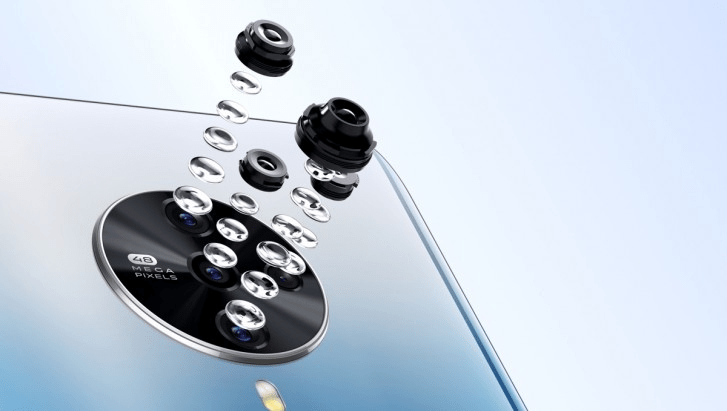 It will come with a 60Hz of a Display panel, and it was an OLED Screen, which supports optical in-display fingerprint scanner. Not to mention, the device surely having a facial recognition for biometric privacy authentication.

Under the hood, the device is going to be powered by Samsung in-house Exynos 980 Mobile platform based on octa-Core CPU. Where some reports also suggested the device might be powered by Qualcomm

Snapdragon 765G Mobile platform based on octa-Core CPU. There it is possible the device might choose the chipset based on region and market. Obviously, the device will be packed a 5G Modem to deliver a Dual-mode 5G (SA/NSA) connectivity.

In terms of camera performance, the device will come with a Quad rear camera module in Circular housing a 64MP Samsung ISOCELL Bright GW1 + 8MP Ultra-Wide angle lens + 2MP Macro + 2MP Depth sensor, which has been accomplished with an LED flash module, while the front was having a Dual camera housing a 32MP Primary + 8MP Secondary lens.