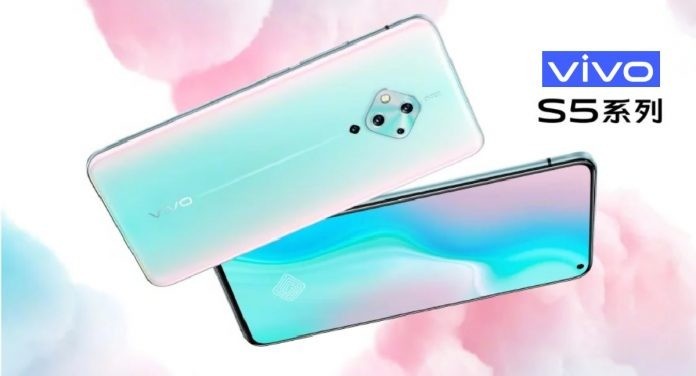 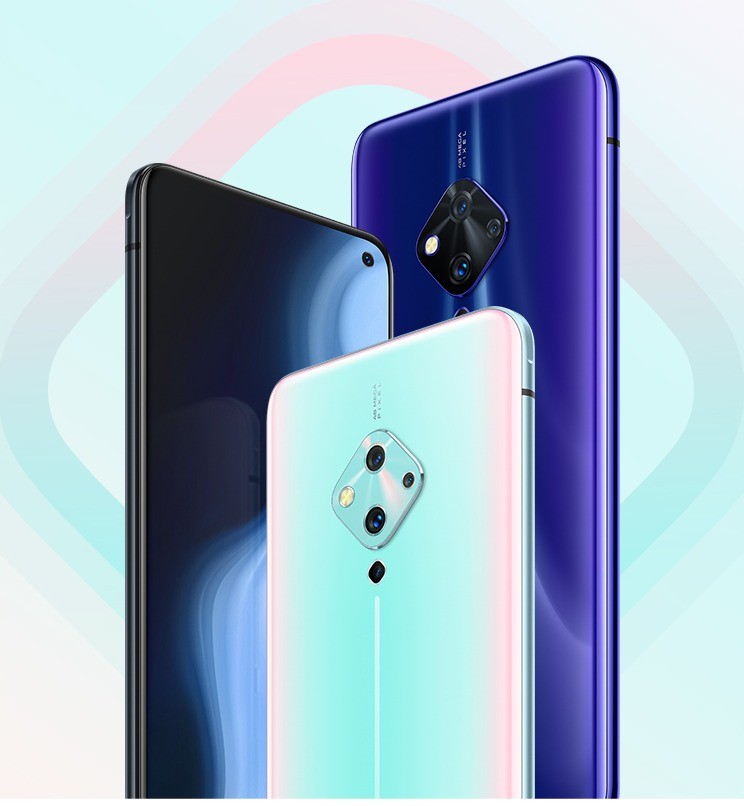 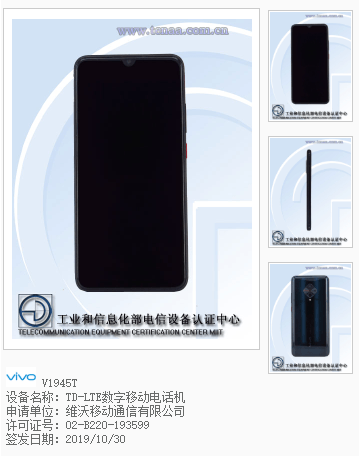 The Internal model Number of the Device is V1932A/T and V1945A/T For Vivo S5 and S5 Pro Respectively. Where the Vivo S5 Comes with a 6.38-inch AMOLED Punch-Hole Display. 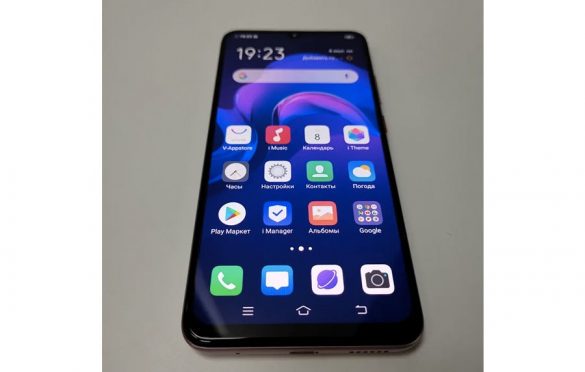 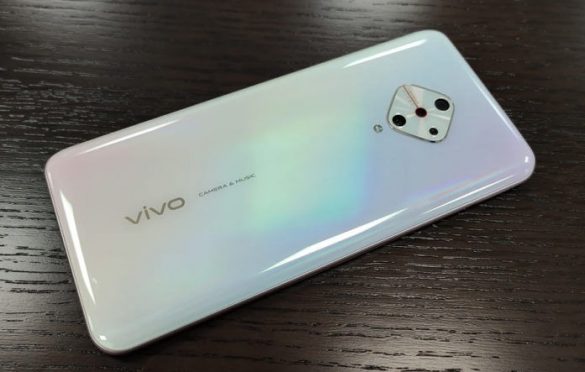 Where it Embedded With a Flash In-Display Fingerprint Sensor and Housing a Quad Rear Camera Diamond Module of 48MP Primary + 8MP Ultra-Wide Lens + 2MP Depth + 2MP Macro Lens alongside a LED Flash Below it. Similarly, It Having Same Expect the Camera Sensor Replacing 2MP Depth With 5MP Depth Sensor in Vivo S5 Pro. 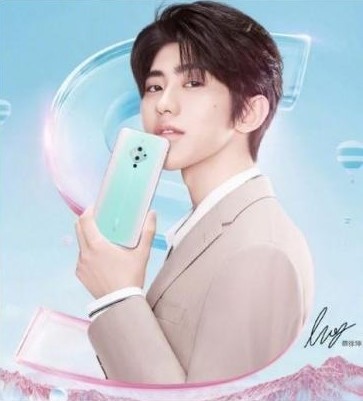 However, We Don’t have Entire Specification about Vivo S5 But We have Some Rumours and Confirmed Specification. It comes with a 6.44-inch Full HD+ AMOLED Display With a 2400×1080 Pixel Resolution Device.

Under the Hood, The Device is Powered by 10nm Qualcomm Snapdragon 712 Soc Octa-Core With a Clock Speed of 2.3GHz. While the Chipset is Paired With an 8GB of Ram and 256GB of Onboard Storage.

Vivo Unveiled the Vivo S5 Promo Poster in China Reveals the Design language of the Device. Where it Features a Diamond-Shaped Rear Camera Module alongside a
LED Flash. Module Sports Triple Camera Lens, Front Offering an Extremely Slim bezel With a Punch-Hole Display placed on the Right Side of the Display.

Meanwhile, The Device having a Significant Graduent Panel Design Rear Panel. To Power the Device, it Equipped with 4010mAh battery using a 22.5W Fast charging.
It runs on Android 9.0 Pie-based Custom Skin FuntouchOS 9.2 Out of the Box.

According to the TENAA Certification Listing Confirmed the Device Housing a Quad Camera With 48MP Primary + 8MP Ultra-Wide + 5MP Depth + 2MP Macro Sensor. While the Front Will is a 32MP Selfie Shooter Hidden Inside the Punch-Hole. 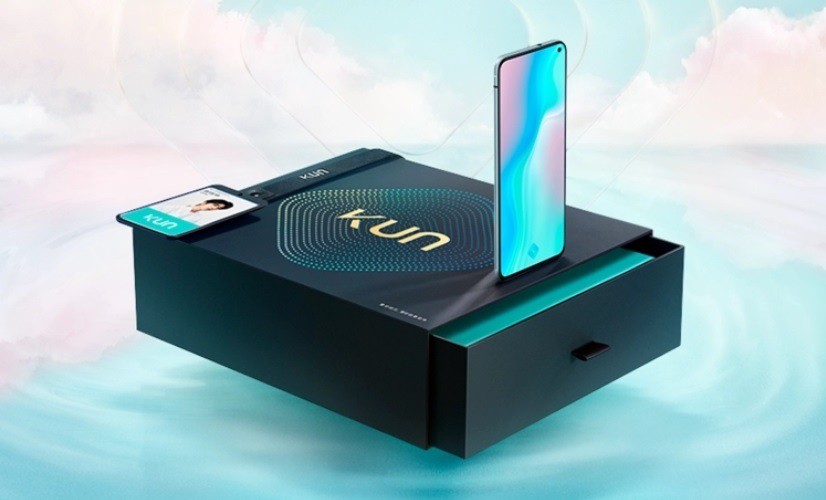 There is also a Special Variant of the Device, They Partnered With Chinese Celebrity “Cai Xukun” Namely Known as the “Vivo S5 Cai Xukun Custom Gift Box Edition”. Which Will be Only Available in Chinese Market.

Thanks for Being With us, Share your More valuable opinion and feedback in the Comment Section Down below. Stay tuned for more further updates in Future on Same.