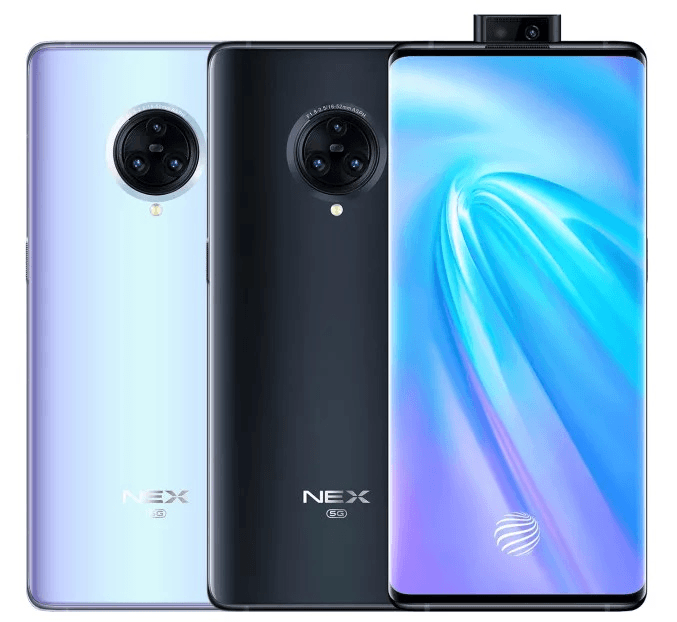 Vivo Flagship the Vivo Nex 3 and Nex 3 5G is been launched in chin back in September 2019. Where the device comes with a Top-notch Specification. Meanwhile, There could be another variant suppose to be Vivo Nex (2020) With Snapdragon 865 Soc because the device is been listed on TENAA, CMIIT and 3C Certification website. 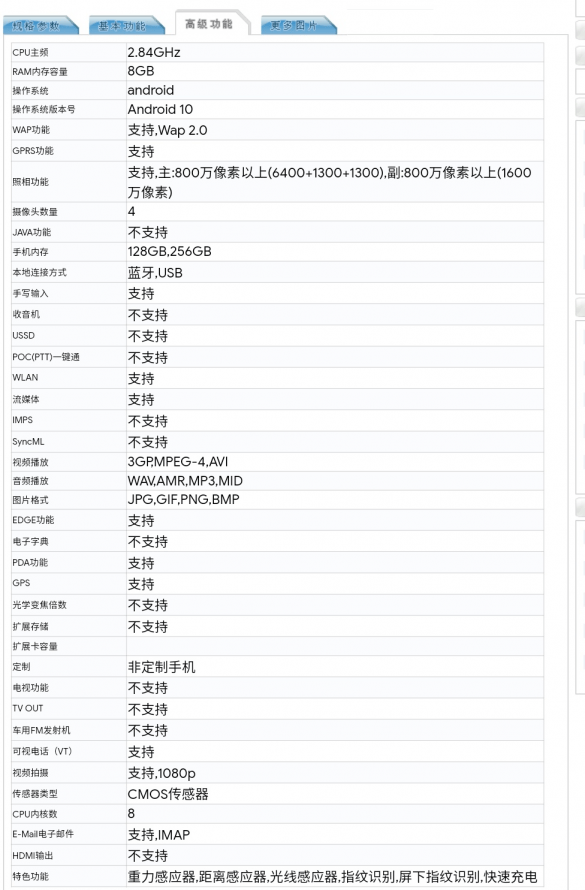 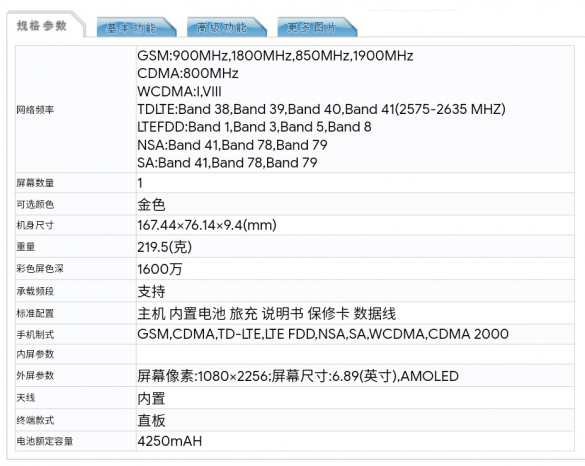 However, they have been revealed some of the key specifications of the device with an internal model number V1950A. It will come with a 6.89-Inch AMOLE Display of a 1080×2256 pixel resolution featuring an optical fingerprint scanner. This Device might be launched soon in China.

Under the hood, the device is been powered by Qualcomm Snapdragon 865 Soc and it is set to be maximum clocked at 2.84GHz. Also, It Supports 5G Connectivity using a Qualcomm X55 Modem paired With Snapdragon 865 Mobile platform. It runs on Android 10 based Custom Skin MIUI 11 out of the box.

The Dimension of the device measured as a 67.44 × 76.14 × 9.4mm in size and 219.5 grams. In terms of camera performance, There Will be a Triple camera circular module placed at the top of the rear panel. Where it housing a 64MP Primary + 13MP Ultra-Wide-angle lens + 13MP Telephoto lens alongside LED Flashlight. While the front is a 16MP Selfie shooter. 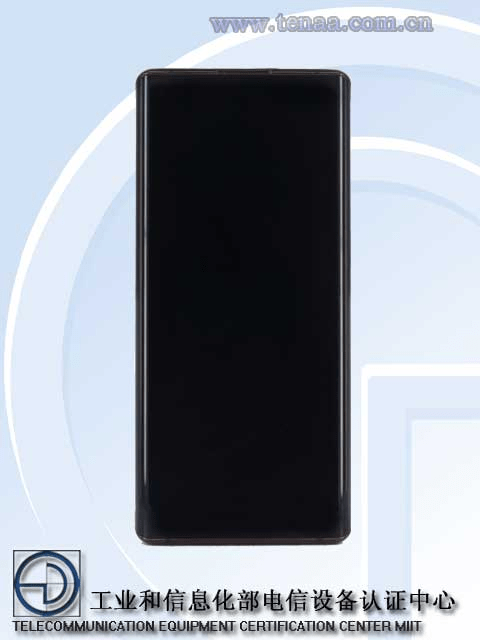 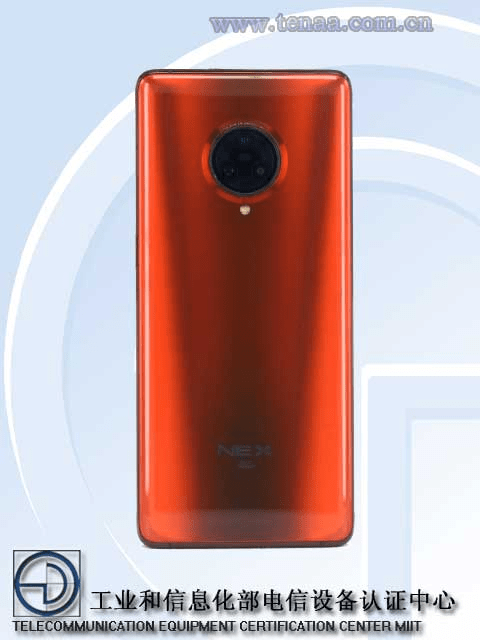 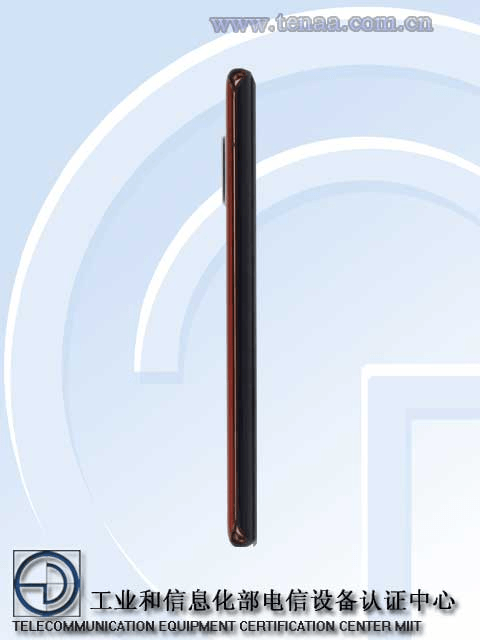 Additionally, The Devie is been launched in February this year after MWC2020. To Power the device, It Equipped with 4250mAh battery using a 44W Super Fast charger bundled in the box and Dual-mode 5G with a Standalone and Non-Standalone (SA/NSA) at the same time.

There Will be two Memory configuration as 8GB+128GB and 8GB+128GB Variant option. As the Render shows, it initially comes in a Primary Red Color and Golden Option along with Multiple Color option.

Read Also: Tecno Spark Go Plus With Helio A22 SoC and 4,000mAh launched in India