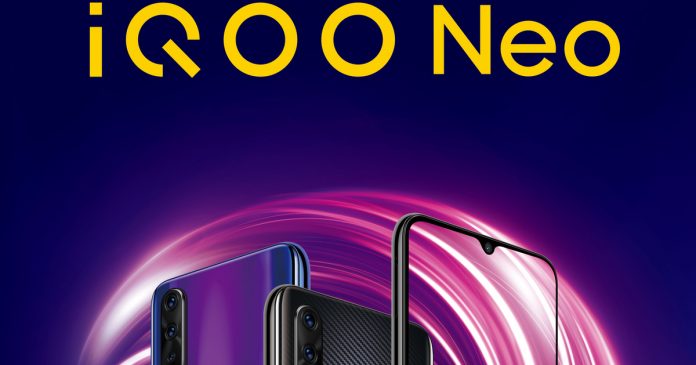 Vivo upcoming smartphone the Vivo IQOO 3 has been here on several certification websites that suggest the device. There the device is Bill listing with internal model number Big V2024A and the device used to be quite promising so let’s take a closer look towards the device and know more about it. 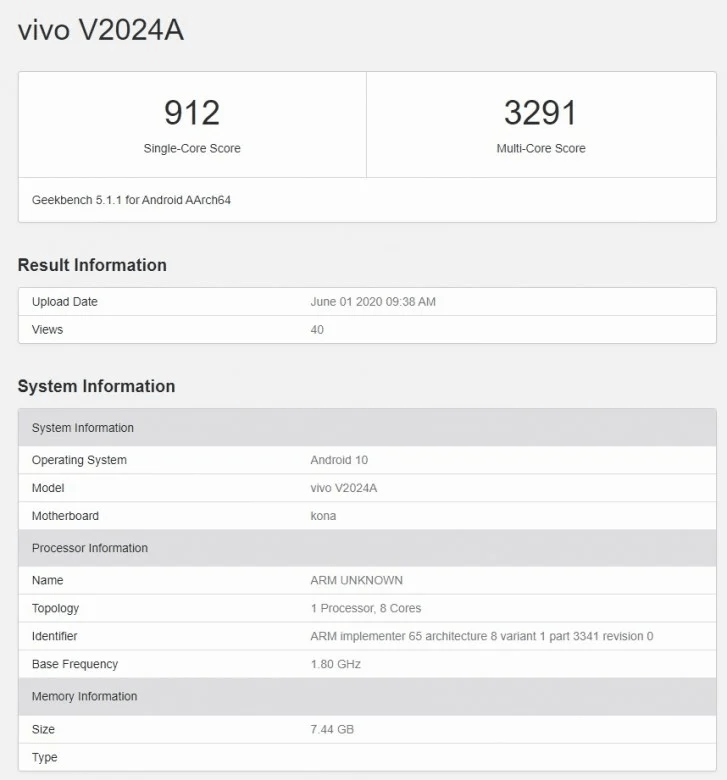 First thing first the device has appeared on the performance test website Geekbench benchmark with the same model number. Meanwhile previously the device has been spotted several X with the code name “Kona”.

Under the hood, this device is running on Qualcomm Snapdragon 865 mobile processor

based on octa-core CPU clocked ar 1.80GHz Frequency. Therefore the chipset of the device is been paired with an 8GB of Ram.

On the other hand this device most likely to have come with a 6.44-inch full HD+ AMOLED display panel. Deer it having a 2400 x 1080 pixel resolution and have been the protection of Corning Gorilla Glass 6 up front.

This device is expected to arrive initially in China with and different colour variant. Obviously, the device is going to Target and gaming-centric audience and there will be several gaming optimisations inside this software perspective. All together going to me complete sense.

According to reports the device will have a quad VR camera module and having an optical in-display fingerprint scanner alongside facial recognition for biometric privacy authentication. Even there were several thermal maintain hardware and software-based algorithms makes the device cool down.