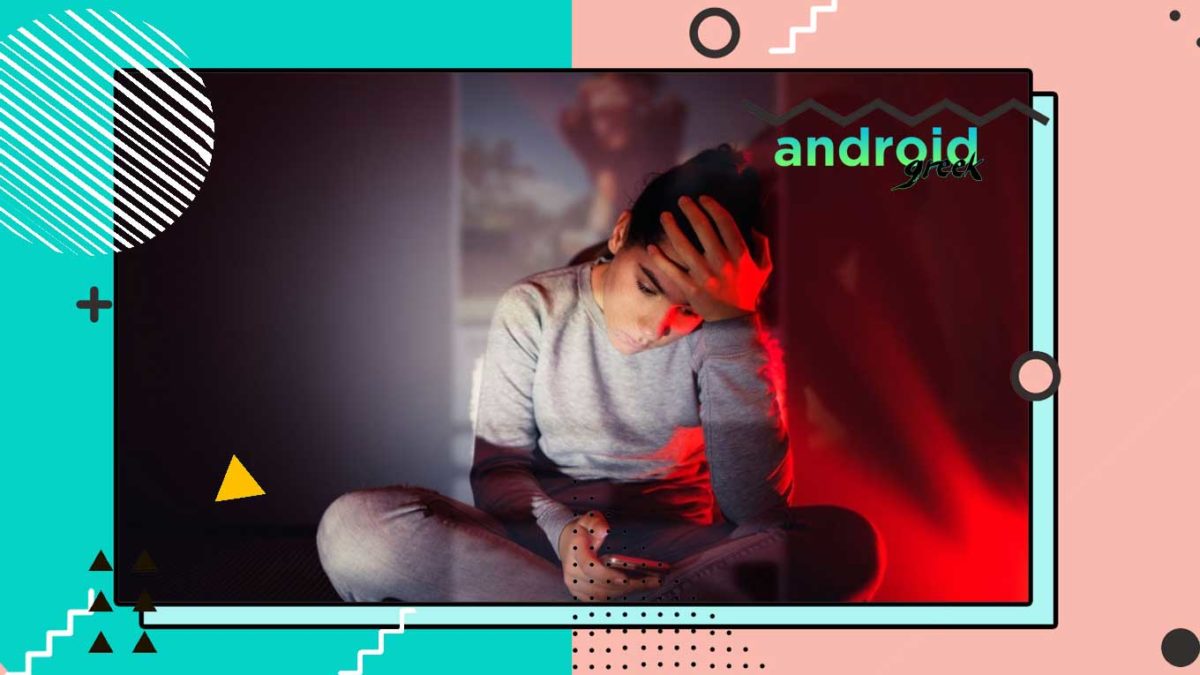 Facebook’s popular photo-sharing application Instagram is toxic for teenagers, which results in anxiety even suicide in some cases. Facebook internal documents confirm that 32% of teen girls ‘Felt bad about their bodies,’ Worse for one in three teen girls.

When the Prominent Influencers step into the platform, the overall downloads and views goes on rapid growth and Now, Instagram is one of the platform for Influencers earning. But, apart from its benefits, there are some specific disadvantages which eagerly influencing Teen users for doing Unwanted activities. In response to this, US Lawmakers appealed to Facebook CEO Mark Zuckerberg for launching a Particular App Instagram Kids for Teen Users.

Senators have also raised concerns about social media and its impact on children in the letter. Moreover, the CEO does not state any reply Yet but before getting the reply, let’s take a look on how Instagram harming Teen Users. Meanwhile, In this article, we will discuss more about US Lawmakers Appealed Facebook CEO no to Launch Instagram Kids – Here’s the reasons for it.

Facebook has a clear record of failing to protect children on its platforms and won’t make commitments to ensure that its proposed Instagram Kids app does not harm young users’ mental health and threaten their privacy. The company needs to abandon Instagram for Kids. pic.twitter.com/hddTGSn5mt

As we above mentioned that Instagram is now a huge area of Advertising world wide but apart from this, it have some negative impacts as they allow teen users to Surf on it. And, this mistake indirectly leads to harm teen users. However, if we talk about the Specific negative impacts which are as Suicide mostly. For which, US former lawmakers appealed facebook CEO, Mark Zuckerberg to launch a specific App titled as Instagram kids for these teen users.

As, Facebook is the parent Company of Instagram, due to which CEO of facebook has the responsibility to follow the instructions of US Former lawmakers. But, currently there is no any reply received from the facebook CEO. Moreover, we can expect, he will take the favourable decision regarding it.

Facebook is lying about how their product harms teens. https://t.co/85oo3B9oO0

Hopefully, we can now expect that you all guys have Accurate content about US Lawmakers Appealed Facebook CEO to stop Instagram Kids – Here’s the reasons for it. And, also well-known about What are the reasons regarding disadvantage of Instagram to teen users. Connecting to this, If any user has any query share them with us in the comment section down below.