Train Sim World 3 launched today; pre-purchase on Some stores ahead of launch 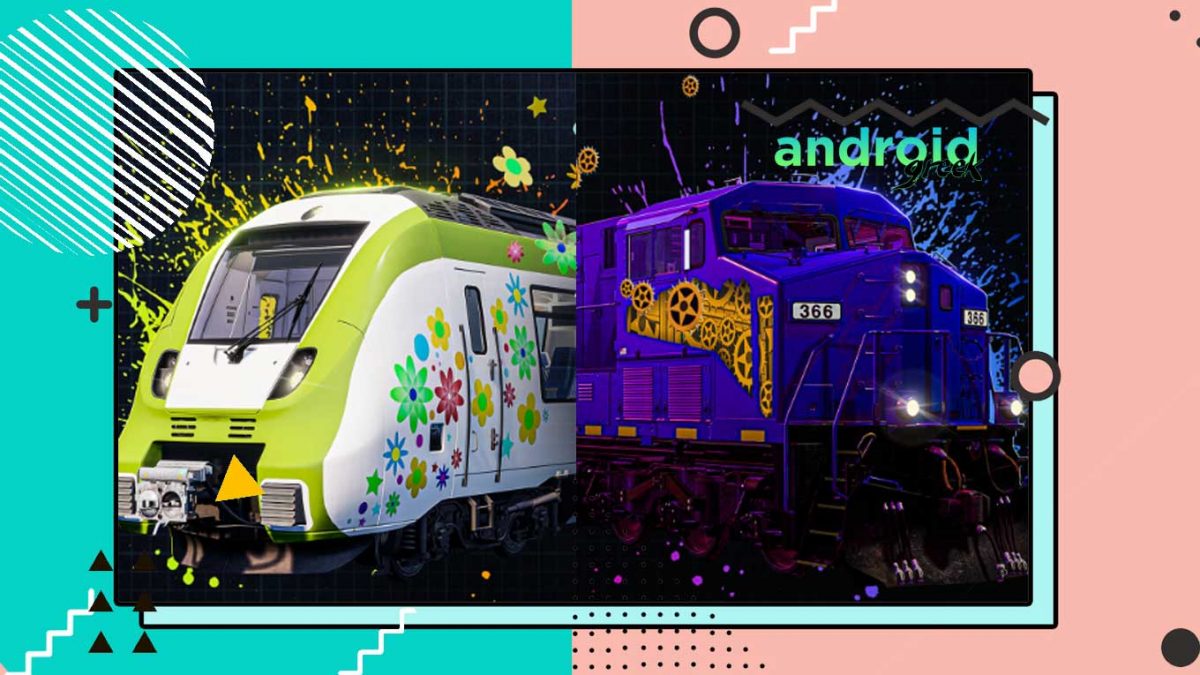 One of the famous train simulation games, “Train Sim World” has a new successor that would like to launch this September 6th. Initially, the game was released in 2018 and is available on PlayStation, Xbox, and more. Developer “Dovetail Games” knew a vast demand for such train simulation games, and their launch could be a great opportunity.

Moreover, The game got much response from the vast user base and reportedly got a record-breaking view. Following this, they released its next successor “Train Sim World 2. Similarly, the time came for Train Sim World 3 beta sign-up and official launch. For this reason, we will discuss Train Sim World 3 Beta details here.

On Dovetail life, the developers have mentioned all possible details for the upcoming Train Sim World 3. On Friday (2nd September 2022), the Train Sim World 3 got launched only for players who everyone the Standard or Deluxe edition. Participated players get four days of experience before launch in this launched phase.

Find out all you need to know about Train Sim World 3 here:
📰 https://t.co/Y4ZEmmwbko#TrainSimWorld #TSW3 #MasterTheMachine

Certainly, Players will get 96 hours to experience the utmost new things in this successor. It includes New Bakerloo Timetable, Peninsula Corridor Preservation Crew update, and more. However, Spirit of Steam has some more improvements, including Fireman visibility and similar things.

This time with Train Sim World 3, You can reduce the loading time needed to download. Meanwhile, You can preload Train Sim World 3 so that it can automatically install on your specified platform. Likewise to Spirit of Steam Improvements, Kassel-Würzburg also got the same things, including Blue Glow removed, Lightning removed, and more.

Furthermore, You can transfer your Train Sim World 2 Progress to the new Train Sim World 3. It means the coming Train Sim World successor would be a drastic change in such a Train Simulation series if you have already everyone its Standard Edition ($49.99) or Deluxe Edition ($59.99). Then, Get into the beta and wait for 6th September to access the entire game.