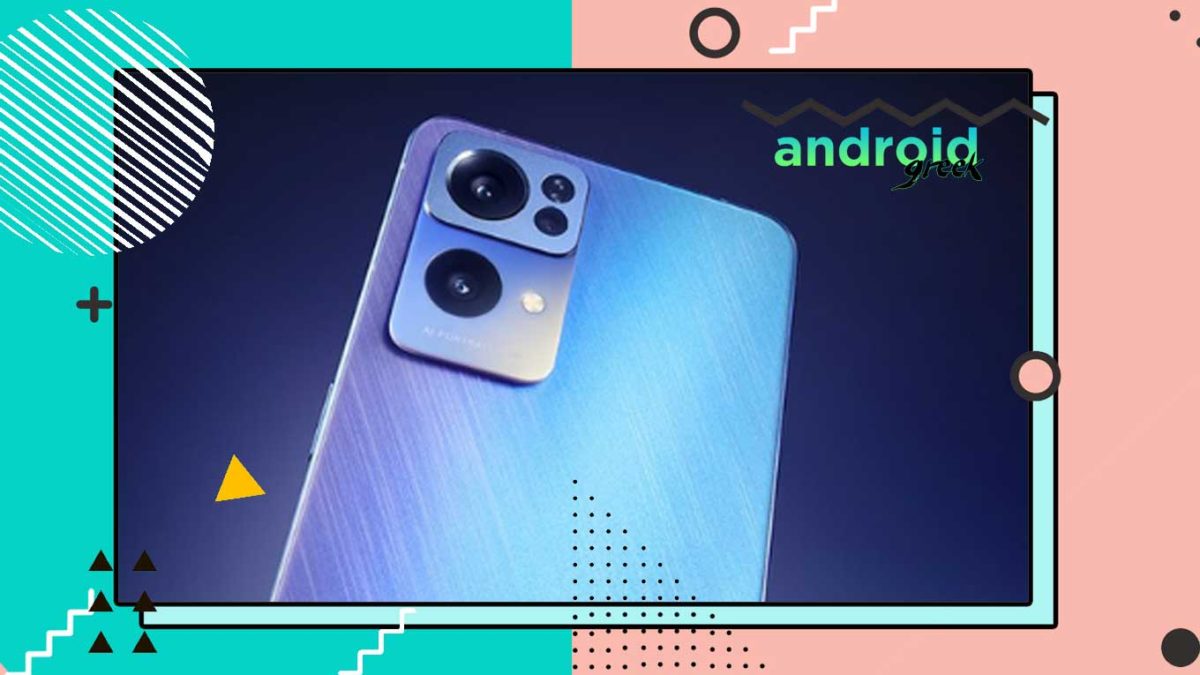 Earlier, we discussed the upcoming smartphones in January 2022 under Rs. 25,000. Likewise, various mobile manufacturing companies claimed to launch their upcoming rivals in February. However, those smartphones are subject to a budget of Rs. 25,000 and nearby.

Moreover, it seems that February will have more smartphone launches than January. In response to this, we have studied the whole subject and prepared a meaningful article. Meanwhile, here we will discuss the top 5 upcoming phones in February 2022, all under 25,000 each.

The various indications and hints indicate that the upcoming February month is going to be full of smartphones as compared to January. Certainly, in every price segment, you will see multiple smartphones under 25,000. However, some of the smartphones could be above the Rs. 25,000 mark. But, here we only inform you about the upcoming smartphones up to Rs. 25,000 only. So, without any further discussion, let’s take a look at the below-given smartphones.

Samsung has different series with a lot of advanced features in which the A series is considered the mid-budget line of the company. And, now it is expected that Samsung will surely launch their two smartphones which are the A53 and A33. But, here we will let you know the key specs for M33.

It can be possible that Galaxy A53 be costlier than M33 probably not exist in the budget line of Rs 25,000. For this, Samsung also prepared to launch their A33 model named smartphone in February months. And, You should also check its key specs which are given below as –

Realme is already known for offering premium experiences at low-end prices as compared to other smartphone manufacturing companies. Likewise, Realme has a plan to launch their 9 series in the upcoming February month. But, before deciding to buy you must have a look at the below-mentioned specs.

Motorola has owned a self and unique identity in the global smartphone market. Also, they try to launch their different types of innovations in their forthcoming smartphones. Likewise, Moto G71 has launched in the market today. So, As a priority, you must take a look at its amazing key specifications to buy or not.

This new is not official but Vivo’s T series (launched in china) two smartphones T1 and T1x are likely to be launched in the Y or Z series in India. Also, It can be possible that T1 and T1x can contain different changes and further launch in India. So, To have a better lookup you must take a look at the below-given key specs.

Oppo Reno series has no competition in terms of cameras and performance. As you can see the recent Reno 6 series has performed effectively. Now, To expand the company, the developers have planned to launch Oppo Reno 7 series which could be in the upcoming February month. For this, You can also check out its key specifications.

This Micromax developed has a fresh launch today and seriously the key specs are amazing as per the company expectations. But, it could be more appropriate to use it personally. But, before going to opt for this smartphone you should need to check out the below-mentioned specs for it.

Hopefully, we can now expect that you all have accurate content about the top 5 upcoming phones in February 2022, under $25,000, and other well-known key specs for each smartphone model. With regards to this, if any user has any queries, please share them with us in the comment section below.