Top 5 Android Based Custome Skin in 2019, What is the best Android UI?

Today we are helping you to know about the best UI for your android devices because According to us An UI is one of the major parts on which an Android device operates. So, here’s the top five UI’s listed below according to us -:

It is the UI which by the oneplus, and as you all know about the oneplus performance that the way by which the oneplus device runs. It is also the major reason for oneplus that most of the people liked it just because of its smooth operations of different applications and other data running And it is a stock UI.

Hydrogen OS is the oxygen OS without the google play services. And hydrogen OS is designed for the Chinese home market. Hydrogen OS released on March 2015 and written in C++, java  And it is available in 40 languages. It has android versions from (5.0.1) to (9.0). 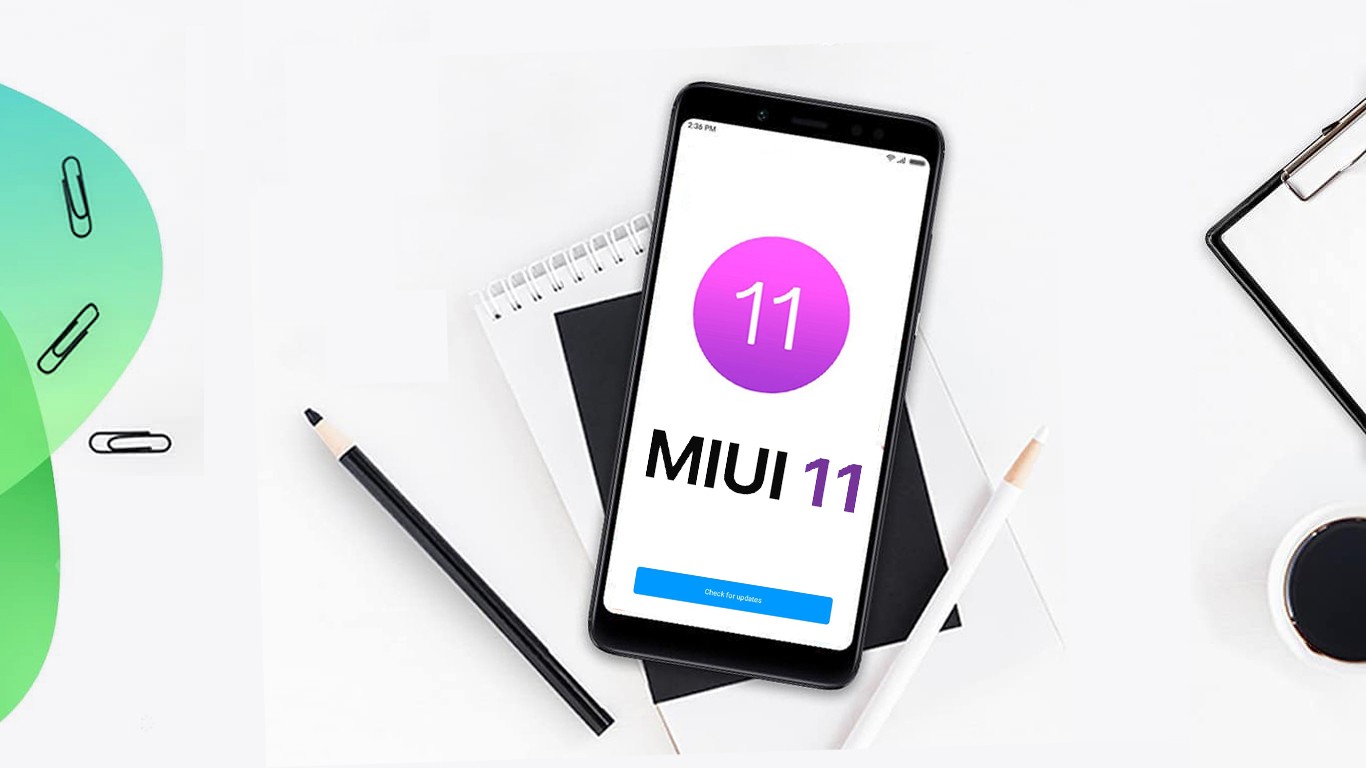 It is the only UI Designed by xiaomi for the better future results of their smartphones. And we have seen the MI has changed it much more than compared to the past. Xiaomi is the only brand which avails us the better android device at the lowest prices according to the other devices. Xiaomi has released various smartphones, all but MI A1, MI A2, MI A2 lite have the pre-installed complete version of MIUI. On February 2016 the xiaomi said that the MIUI ROM has 160 million users worldwide and supported on 677 handsets 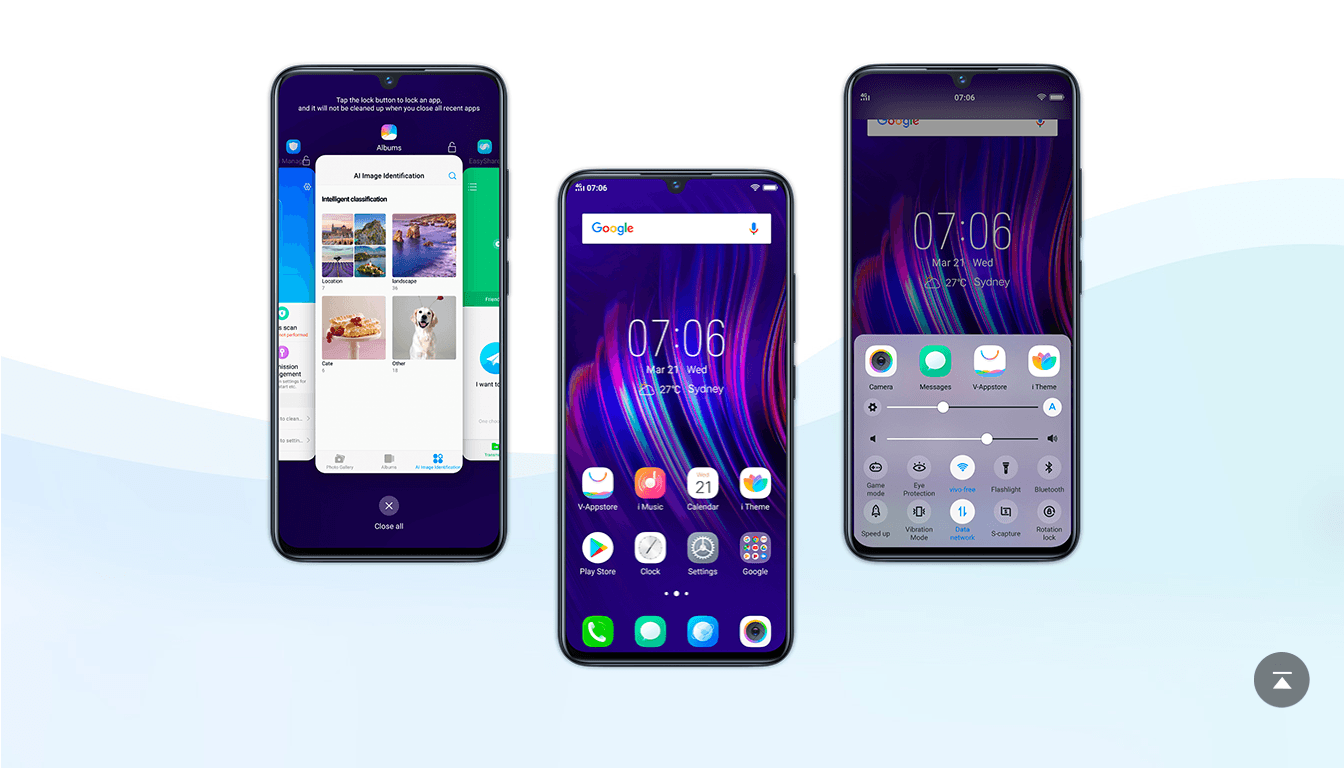 It is the UI on which the Vivo phones operates and this UI has a unique identity according to the other UI’s because of the unique icon design, great themes, wallpapers and many more. Funtouch OS understands your deepest desires and provides you with more considerable features to make your life easier, convenient and more interesting.

Because of the design of rounded corners of the phone body, everything from the icon, widgets, home screen and pop-up window are now more rounded in design. And this UI makes your device more considerate, more convenient, and It has I manager, memory album, Navigation gestures 2.0. 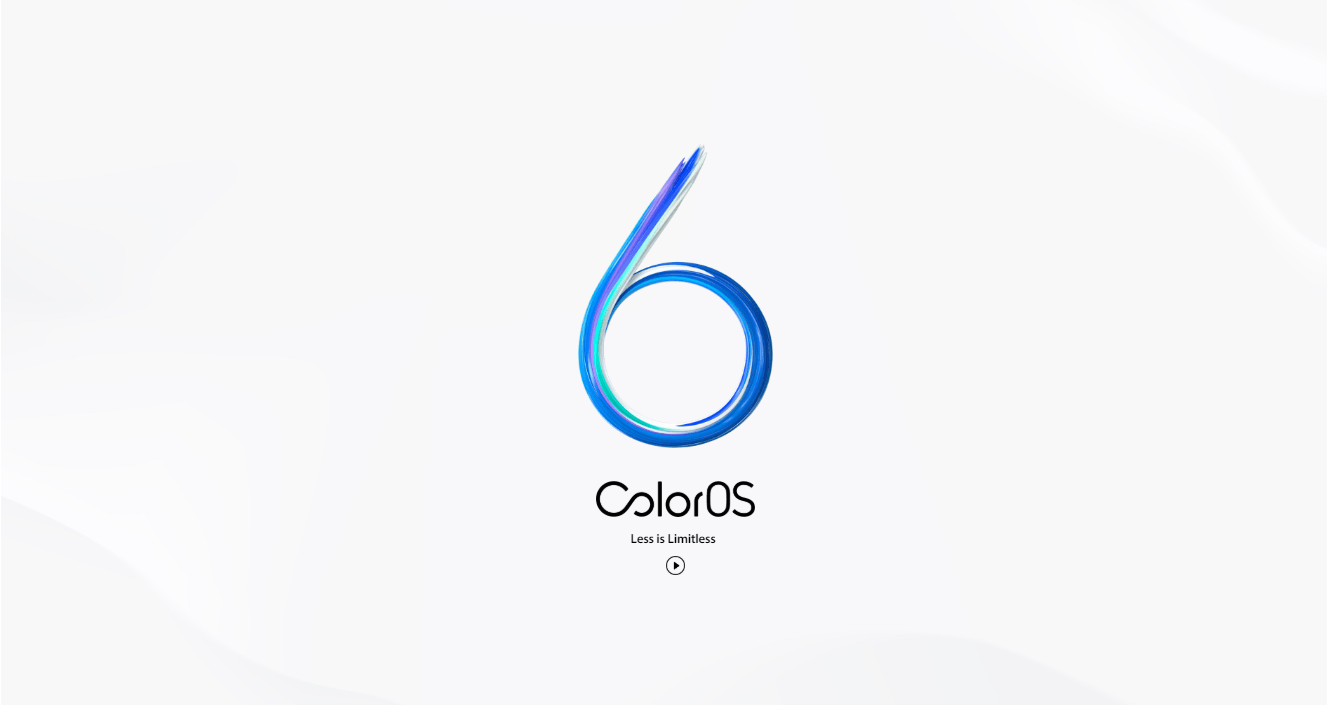 It is the UI which it operates on the Oppo and realme smartphones which help the users to make their smartphones faster, easy operations and many other things that to do daily. And this UI is the major reason that makes the Oppo smartphones named as a Selfie expert. This UI also has good designs such as various themes, wallpapers, widgets, and many other things related to UI. But Many things in this UI which are same as Apple IOS except for of that everything is great, And ColorOS releases many versions for the smartphones by changing its UI designs and other issues regarding the users. And it has the colorOS version 1.0 , 2.1 , 3.0 , 3.1 , 3.2 , 5.0 , 5.1 , 5.2 and 6.0 but to be continued.

Huawei EMUI is also known as emotion UI. And it is the operating system on which Huawei smartphones are to operate which is faster but not much as compared to the above-listed UI’s.

It is also a good UI because of this EMUI Huawei have the ability that it introduces the first smartphone with dual rear camera, which a great achievement for Huawei, so you understand how much this UI is important and helpful. And this UI is the last ranked UI according to us.

Thanks for Being WIth us, Share your opinion and Feedback in the Comment Section Down Below. Stay tuned for More Further Updates.