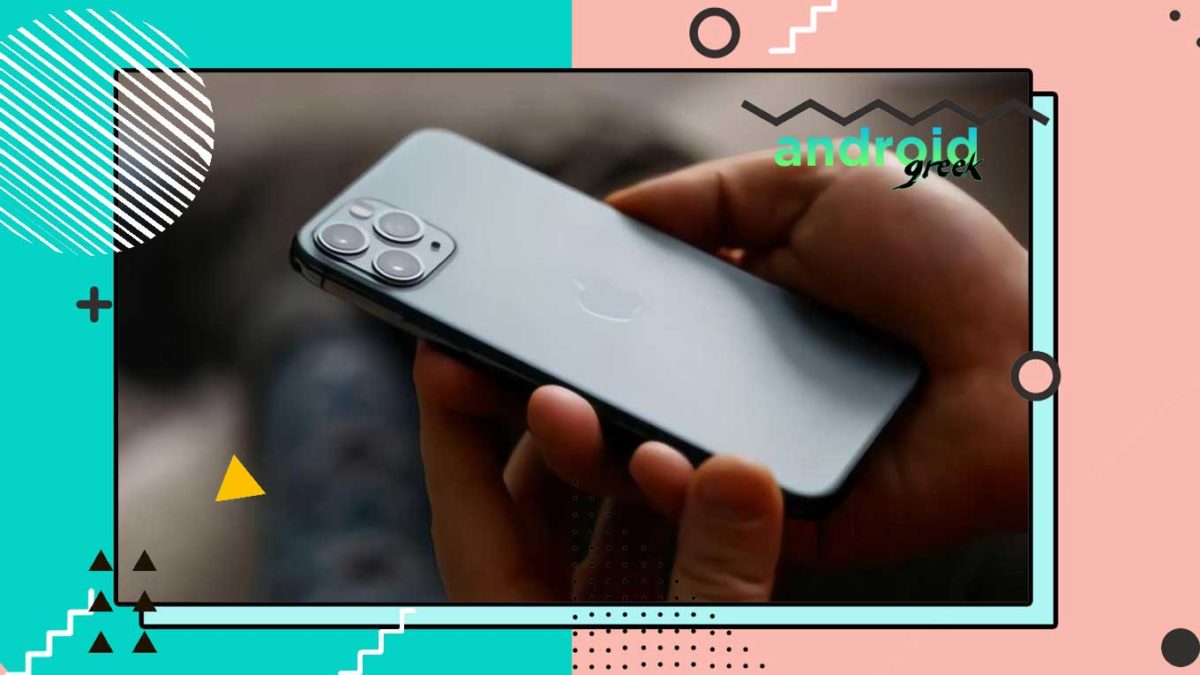 Android Smartphone has been serving a bleeding edge configuration for a while that Apple failed to offer. Apple announced their iPhone 13 Series with minor upgrades over iPhone 12. So let’s take a closer look at what Apple is avoiding and playing safe with hardware features that might be useful but iPhone 13 Series doesn’t have.

Android Smartphones, even budget range smartphones, come with a massive 18W – 65W fast charging solution. For reference Xiaomi Mi 11T Pro comes with 120W Fast-charging support bundled in the box, which is capable of charging the device from 0 to 100% within 20 seconds.

Meanwhile, People have responded about the battery life cycle but Xiaomi claims that the 800 charge cycle retains 80% capacity.Battery is better and seems promising compared to other flagship smartphones. iPhone 13 Series still stuck at 20W charging, in contrast budget range smartphones from Realme comes with 65W Fast charging for under Rs 15,000.

Primary reason why Apple don’t integrated fast charging is because of their priority to offer best battery life to the iPhone. On the other hand, Fast charging is useful but they use split-battery technology which results in thermal peak due to this device requiring real time thermal-monitoring and cooling. These things redule the battery capacity over time, this is the reason why iPhone 13 doesn’t come with Super Fast Charging.

Apple continues to ship their device with a huge notch in the front, and Android OEMs start manufacturing second-generation under-display selfie cameras. We have seen huge improvements and optimization with Under-display selfie shooters.

iPhone has the industry-biggest notch for a couple of years, not to mention Notch having a Face ID for authentication and Selfie camera. With a minor change in the design by readjusting the earpiece they reduce the notch by 20% compared to iPhone 12.

This year iPhone 13 brings bigger sensor, wider aperture, Image stabilization and more, but iPhone 13 Series still comes with 12MP Since iPhone 6s. It would be better if they bring a higher-megapixel, so while we zoom to photos it doesn’t shatter.The iPhone camera takes stunning images, but there are no details in the camera.

So these are the some iPhone could bring these features in the future, What’s your take on this share with us in the comment section down below. Stay tuned for more further updates in future on same.

How to get longer battery life, Save your smartphone Battery life