The Xiaomi Black Shark Gaming Phone -To be Launched soon

Xiaomi Black Shark Could be launched in April Earlier this Year, and it was invested by Xiaomi

Xiaomi Gaming Sub-brand “Black Shark” is been launched into the Gaming Phone market, back in 2018 event in Beijing. According to the Report, the Black Shark Successor Was Spotted in the Ministry of Industry and Information.

It Could be Release earlier this Year in the Month of April. The official Website also Teased to be available in another market Soon but there isn’t Specs Mention also Spotted on TENAA certification Website.

it was a 5.99-inch Display with 2160 x 1080 pixel Resolution With 18:9 aspect ration With DCI-P3 Support. The Device will be Boosted With 8GB Ram coupled With 128GB onboard Storage.
It has an Aderno 630 GPU to makes it Comfortable for the users to Fulfil The Experience. 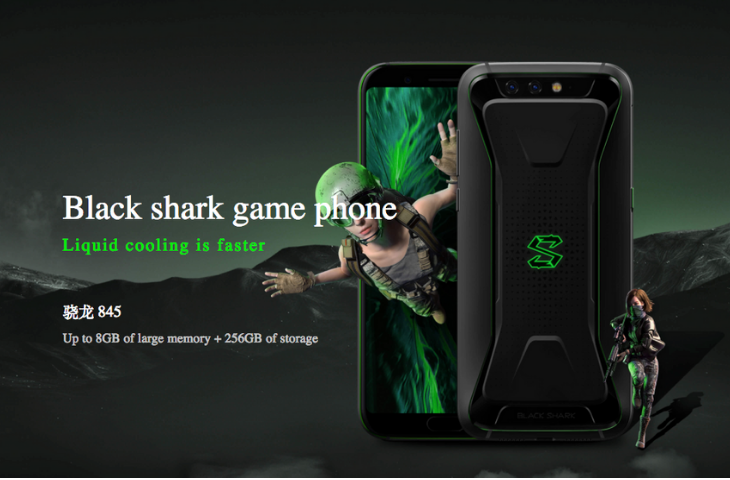 The Front Selfie Shooter was 20 MP Selfie Shooter with 12MP + 20MP rear Camera, It also Offers a Fingerprint Scanner on the Back of the Device with all Basic Sensor. There Will be three Color available like Black, Grey and Royal Blue.

At the Bottom Edge of Teased, it Texted a “Shark Approaching, Unleashing Soon”. While it comes with a Rugged Body With -Shaped, A Liquid Cooling and Offers a Breathing RGB notification Light, It has a Hidden Logo Under “S” logo at the Rear.

What Did you Think about it Let us Know. We are Intrested to Know your thoughts about it. Stay tunned for More Updates Soon.