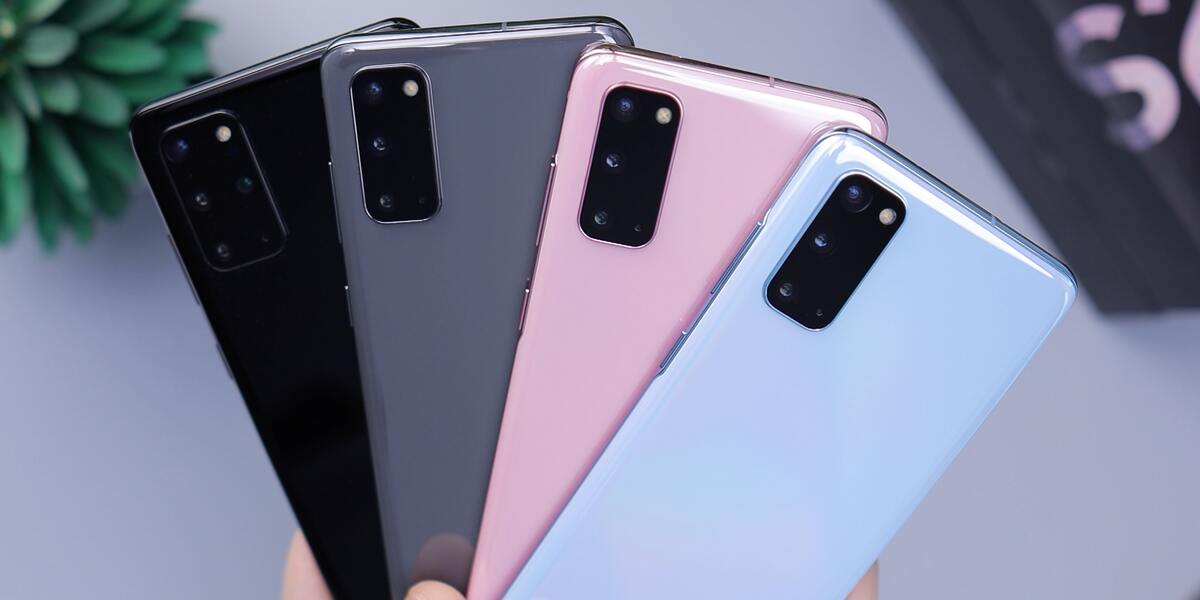 The Samsung Galaxy S21 FE 5G is one of the latest smartphones manufactured by Samsung. But, before the launch of the phone in the global market, the Exynos variant of the smartphone is now officially listed on the Google Play Console. In addition, there is some more specific information about the key specs and its main highlights in the listing.

According to that particular tweet, we have found several hidden details about the new Samsung Galaxy S21 FE 5G. Moreover, as per the tweet, the device will feature 8GB of RAM and a processor based on the Exynos 2100. Furthermore, one more thing revealed that the phone will run on Android 11 and may be upgraded to the above version.

Officially we can now expect that you all have accurate content about the Samsung Galaxy S21 FE 5G officially listed on Google Play Console. Let’s take a look at what sources revealed. It is also well-known that what is disclosed information is revealed by the Google Play Console listing. To regulate this, if any user has any queries, share them with us in the comment section down below.