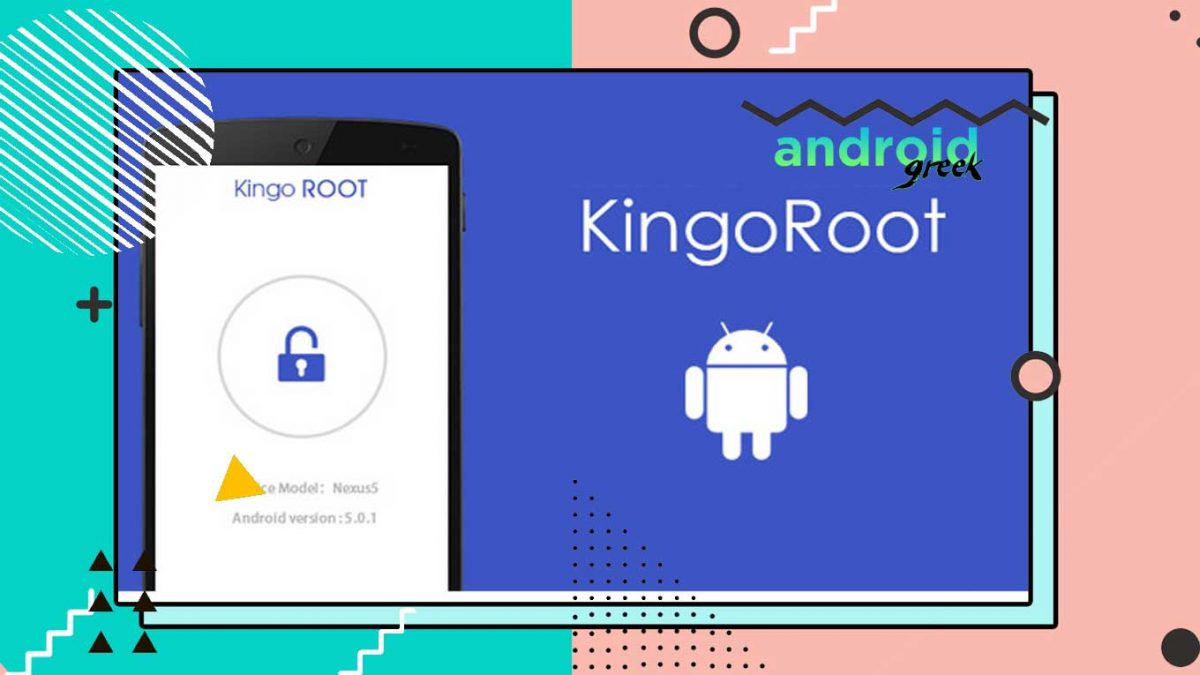 Having problems installing KingRoot on your Android phone? Here’s what you need to do. The purpose of this article is to discuss a few solutions to this problem and how you can make KingRoot tool work on your phone and grant root access. In an instant, KingRoot can root a large number of Android devices directly from your phone without using a computer. In this Guide “The Best Way To Fix KingRoot Tool Not Working (Rooting) Android Devices”

Contents Show
1 Why does this error occur?
2 How To Fix KingRoot “No Strategy Found” Issues
3 Recommended Post

The developers of KingRoot discovered an exploit in the Android platform code, which allowed them to create the tool as a regular application to allow users to root their devices rapidly.

There are a few reasons why this happens. It usually has to do with the firmware on your phone. It is possible that the firmware update might have patched the exploit if you just updated it. KingRoot tool will not root a phone if the exploit is patched.

With new firmware updates, the team behind KingRoot works hard to provide frequent app updates to support all firmware versions. Connect to the internet if the tool stops at 20% or 50% and then reboots. It is possible that the tool will need internet access to root your phone properly.

Why does this error occur?

Kingroot is another One-click root tool that exploits vulnerabilities found in the Android operating system. An application is released as soon as an exploit is found that allows you to root your phone with a single click. When you update your firmware, your device may be patched. It is this that causes the problem. You may have made an update to your device recently that caused this problem.

Kingroot’s developers are very active and work hard to provide updates for all firmware versions. To root an Android device automatically, the app requires an internet connection. Here are some steps you can take to fix KingRoot Not Working “No Strategy Found” issue.

How To Fix KingRoot “No Strategy Found” Issues