TCL announced its TCL 10 Series and Foldable Smartphone for Q2, 2020. 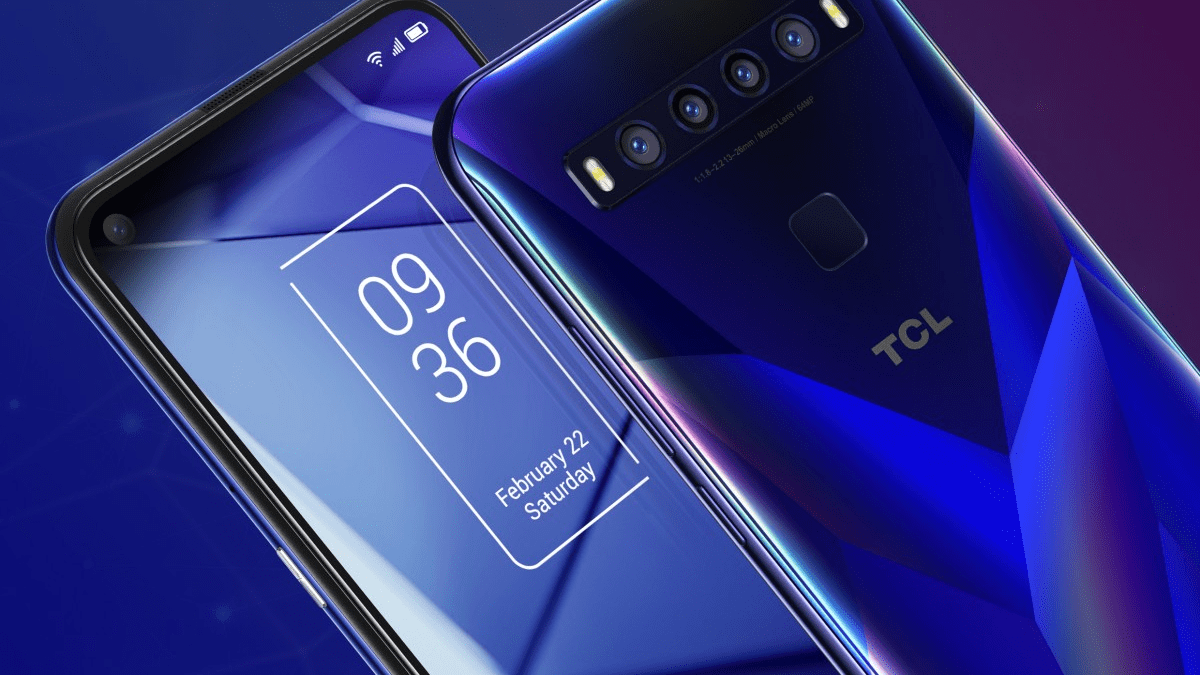 TCL announced their Couple of Device in CES (Consumer Electronics Show) and the Device Will be available in North America in Q2 of this year. However, The Brand isn’t itself a Widely Popular Smartphone brand.

Contents Show
1 Our TCL-branded smartphones and mobile devices will be an important focal point for the larger TCL ecosystem moving forward, and with these powerful and accessible devices coming this year, we feel TCL is well-prepared to compete in any market around the world. – Shane Lee, General Manager, Global Product Center at TCL Communications
2 TCL 10 5G
3 TCL 10 Pro
4 TCL 10L
5 TCL Foldable Smartphone
6 Recommended Post

While the Device Start launching their smartphone from last year in Certain market of Europen region. Whereas, TCL Showcase some of there future smartphone in CES2020 including 5G, Foldable and Entry-Level Smartphones. These Device Suppose to be launched on Febuary 22th, Device having a 2.5D Curved Rear panel making it Comfort.

Our TCL-branded smartphones and mobile devices will be an important focal point for the larger TCL ecosystem moving forward, and with these powerful and accessible devices coming this year, we feel TCL is well-prepared to compete in any market around the world. – Shane Lee, General Manager, Global Product Center at TCL Communications 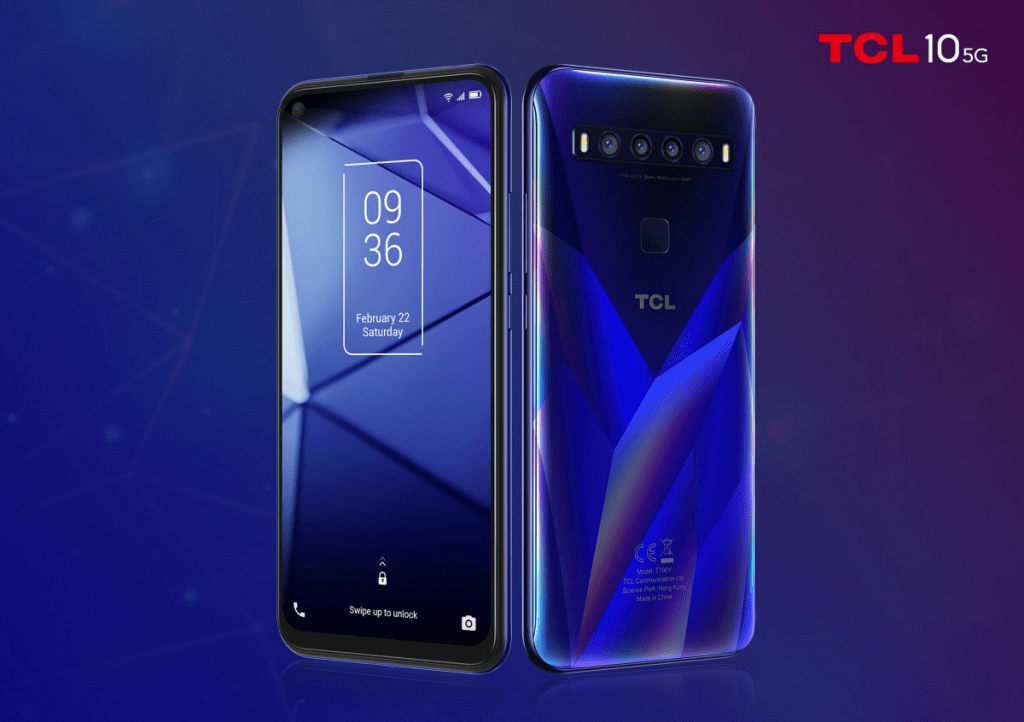 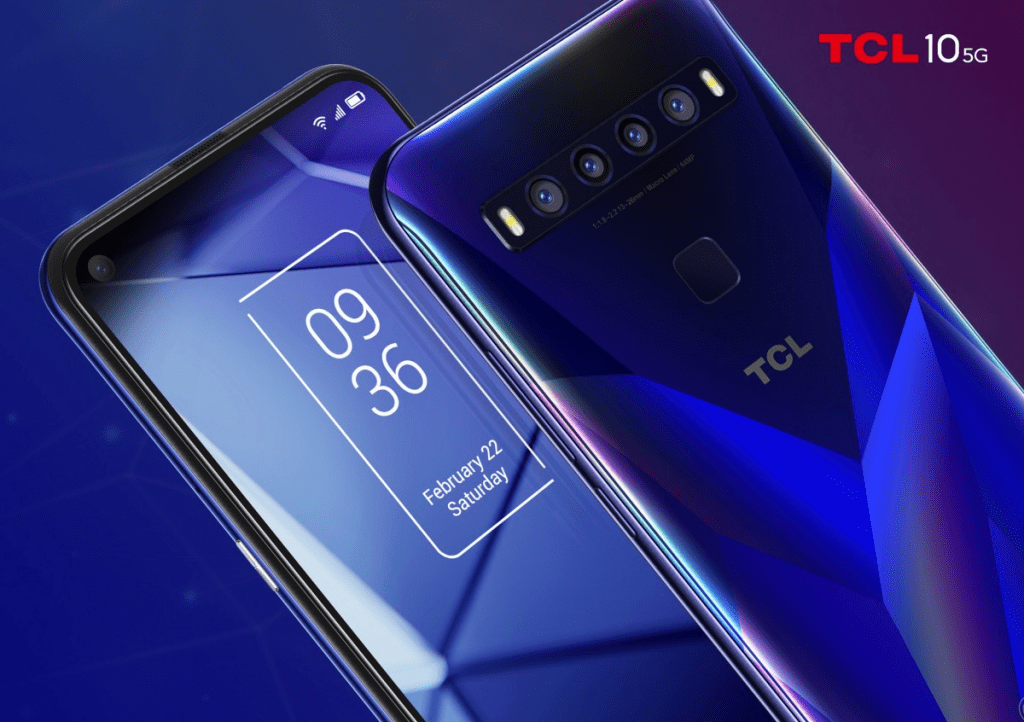 It is an Entry Level Smartphone Comes With a Snapdragon 765G Soc integrated 5G Modem. However, The Device having a Punch-hole Display Packed selfie shooter. Meanwhile, The Device featuring a Reflective glass rear panel With a Rear Mounted Fingerprint scanner.

In the terms of camera performance, The Device having a 64MP Quad Rear camera aligned Horizontally along an LED Flash Light either side of the module. Unfortunately, there Is no confirmed Camera specification as of Now. This is the New Series from TCL, which is Scheduled to available in Q2 of 2020 in US and Canada Market With a price tag of 3,469 Yuan (~$500). 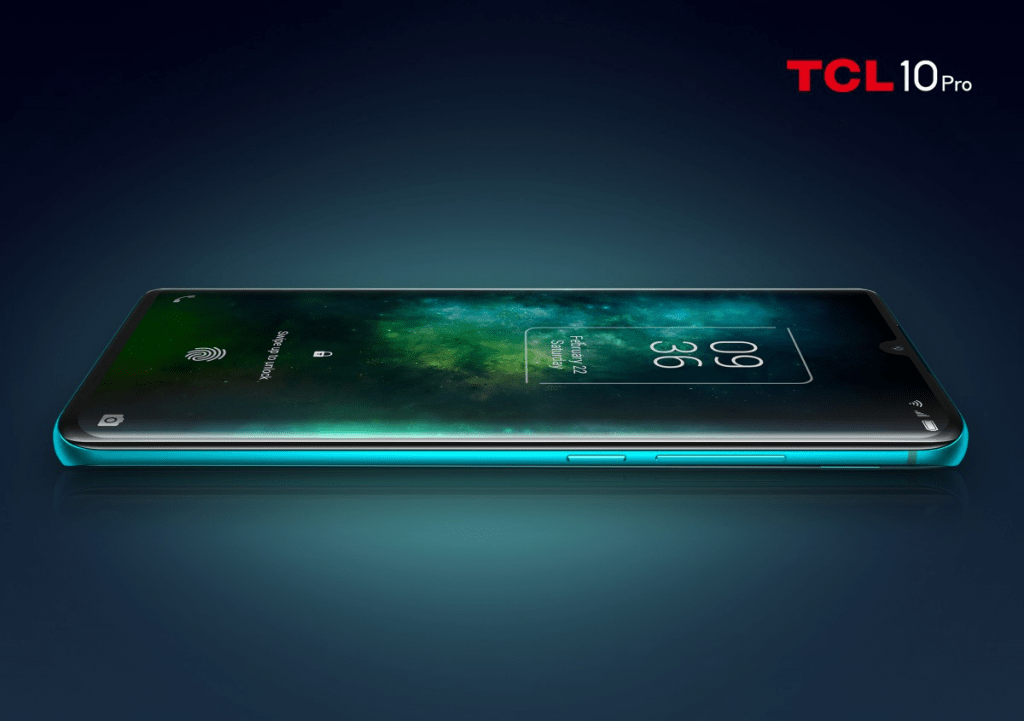 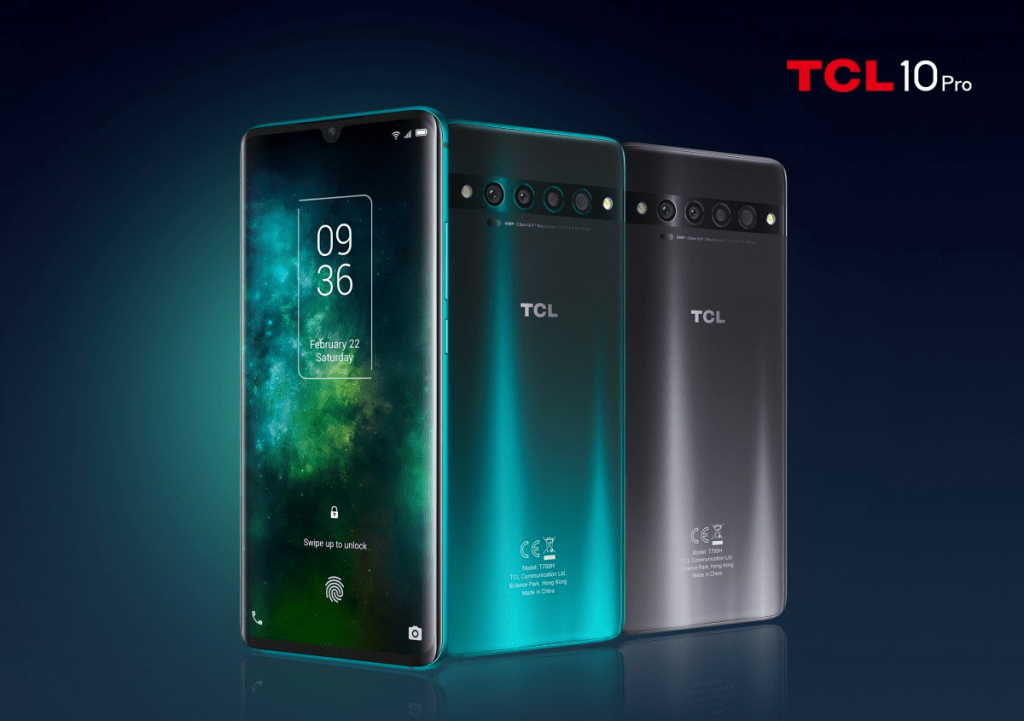 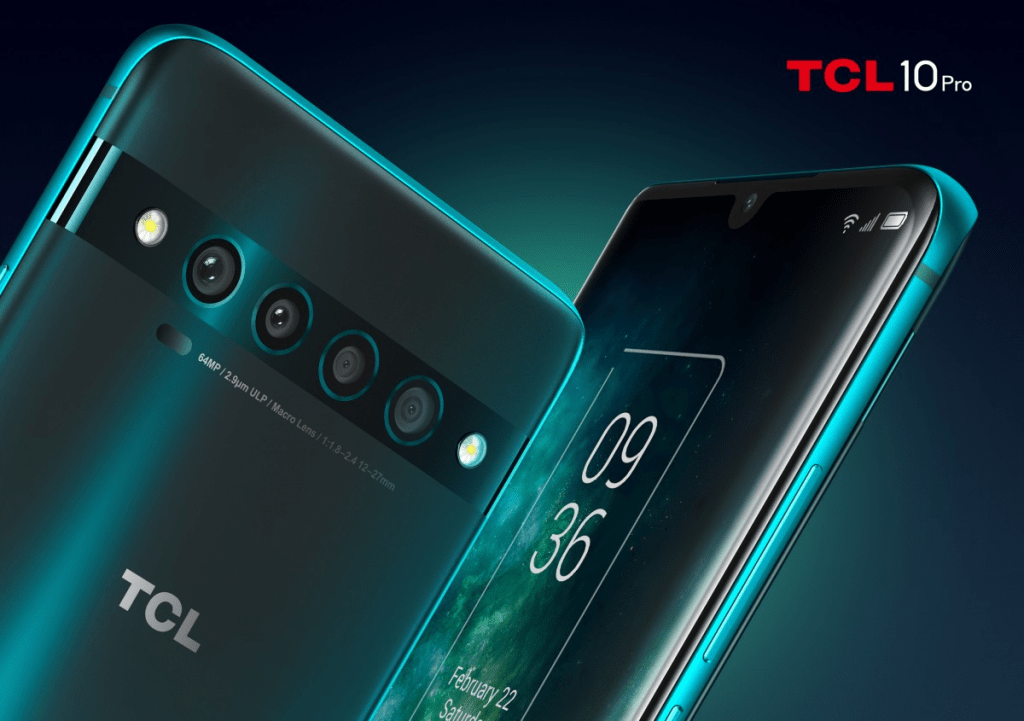 This Device Sharing a Same Key Design Languages expect the Device having a Better Display. It comes with an AMOLED Display panel with a Punch-hole Display for the Selfie Camera. However, The Device having a refective holographic rear panel reflect a certain angle of light. Which is Similar to Oneplus 7 Pro Glowy Pattern.

Furthermore, The Device Comes with a Quad Rear camera Module likely to be housing a 64MP Primary camera alongside an LED Flash either side of the device. Also, it having aligned Optical In-Display Fingerprint scanner. 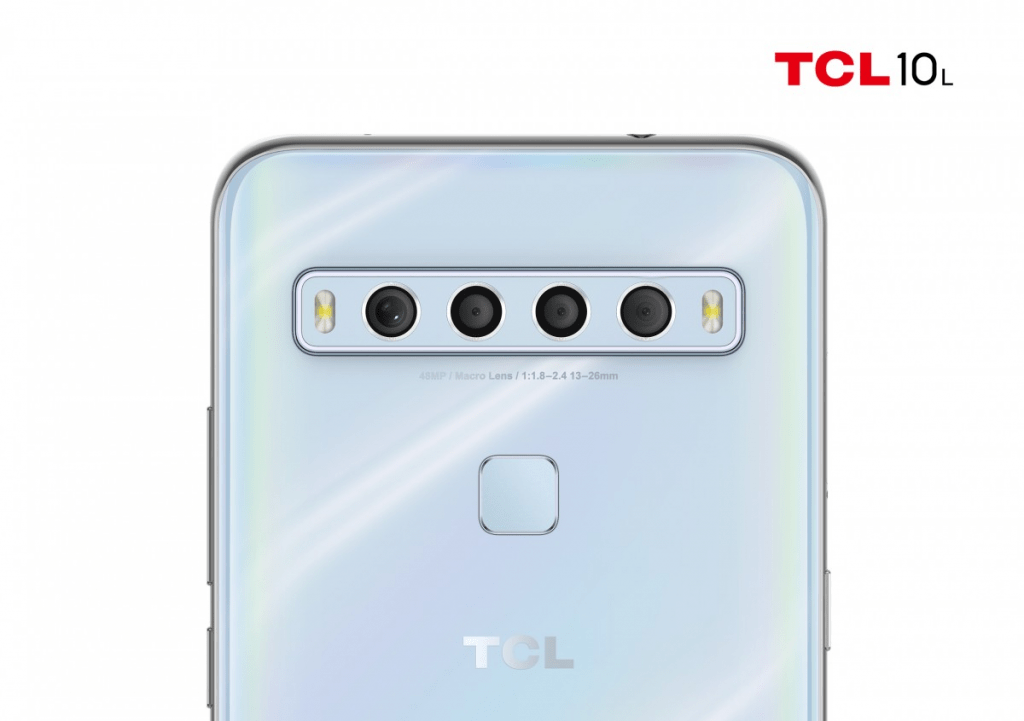 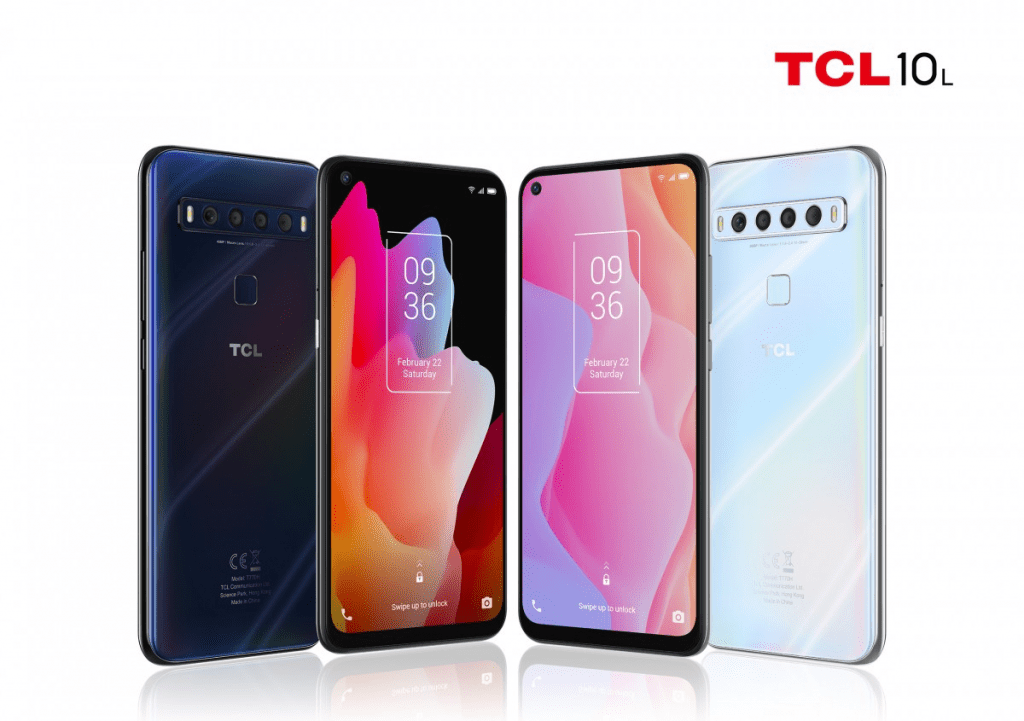 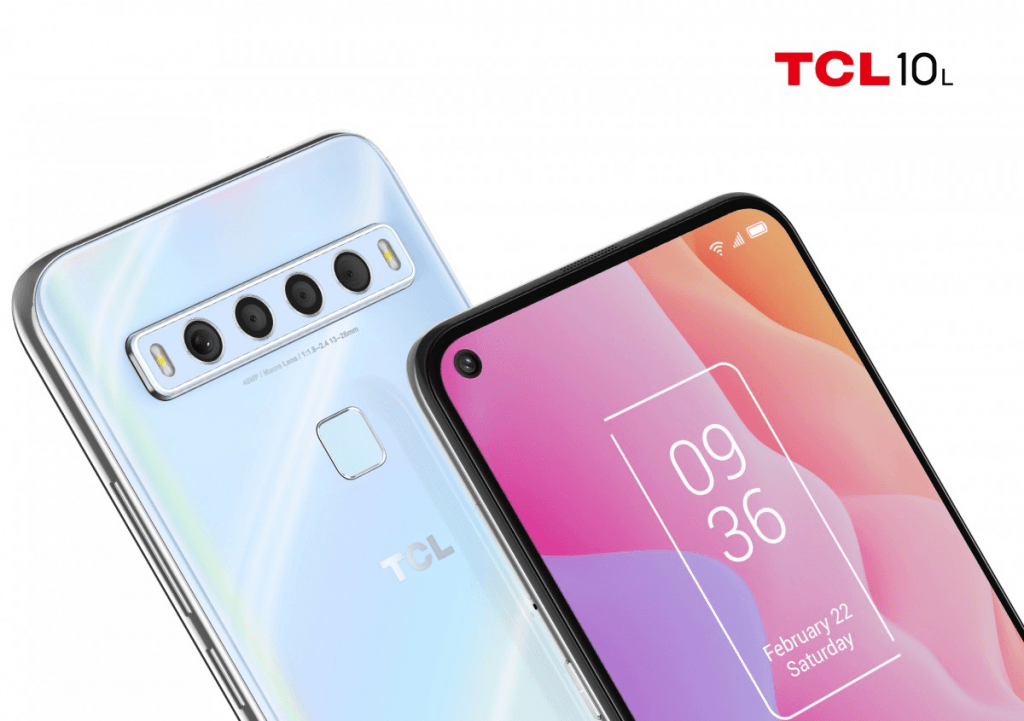 This also Having the key Design language of TCL 10 5G, Whee is Comes With a Quad Rear camera housing a 48MP Primary camera and It having a Rear-mounted fingerprint scanner. Moreover, The Device comes Witha Single punch-Hole placed on the Left Side of Front Display. Whereas, The Device features a Diagonal reflective rear glass panel. 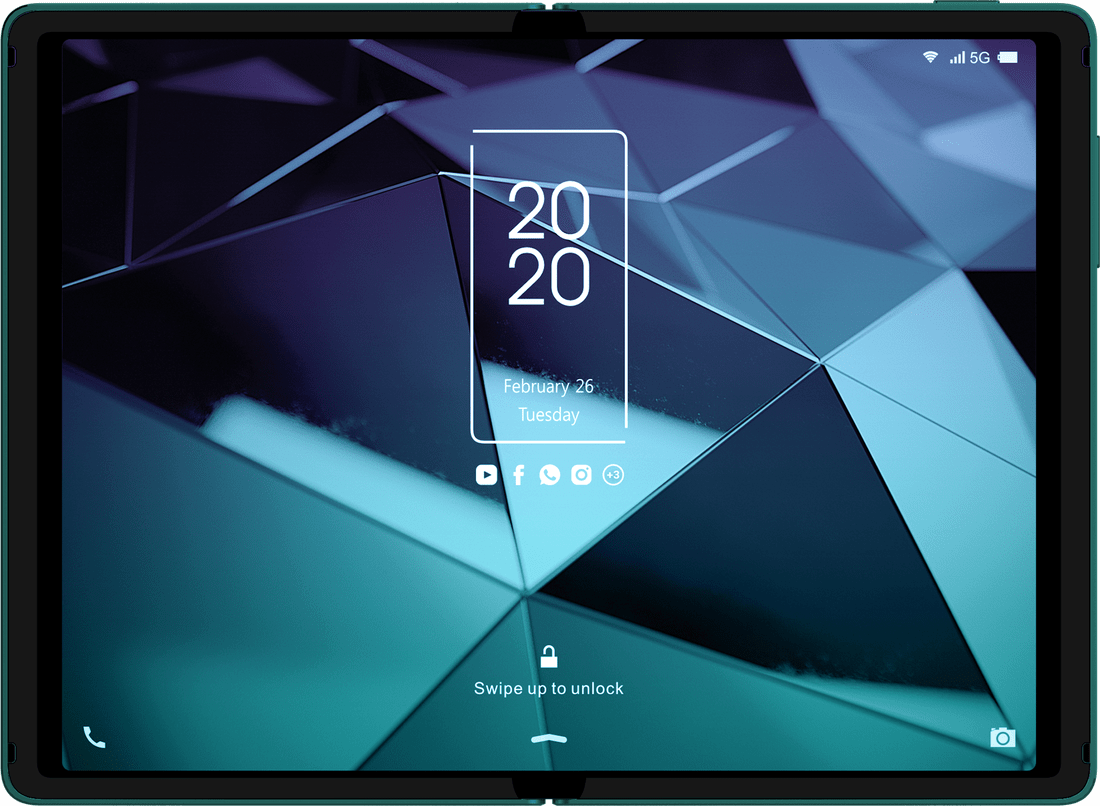 They Share a Render of the Device in their Press Event, Where it is a Concept smartphone from TCL as of Now. Not to mention, They were the Popular TV Display Manufacture for a long time. 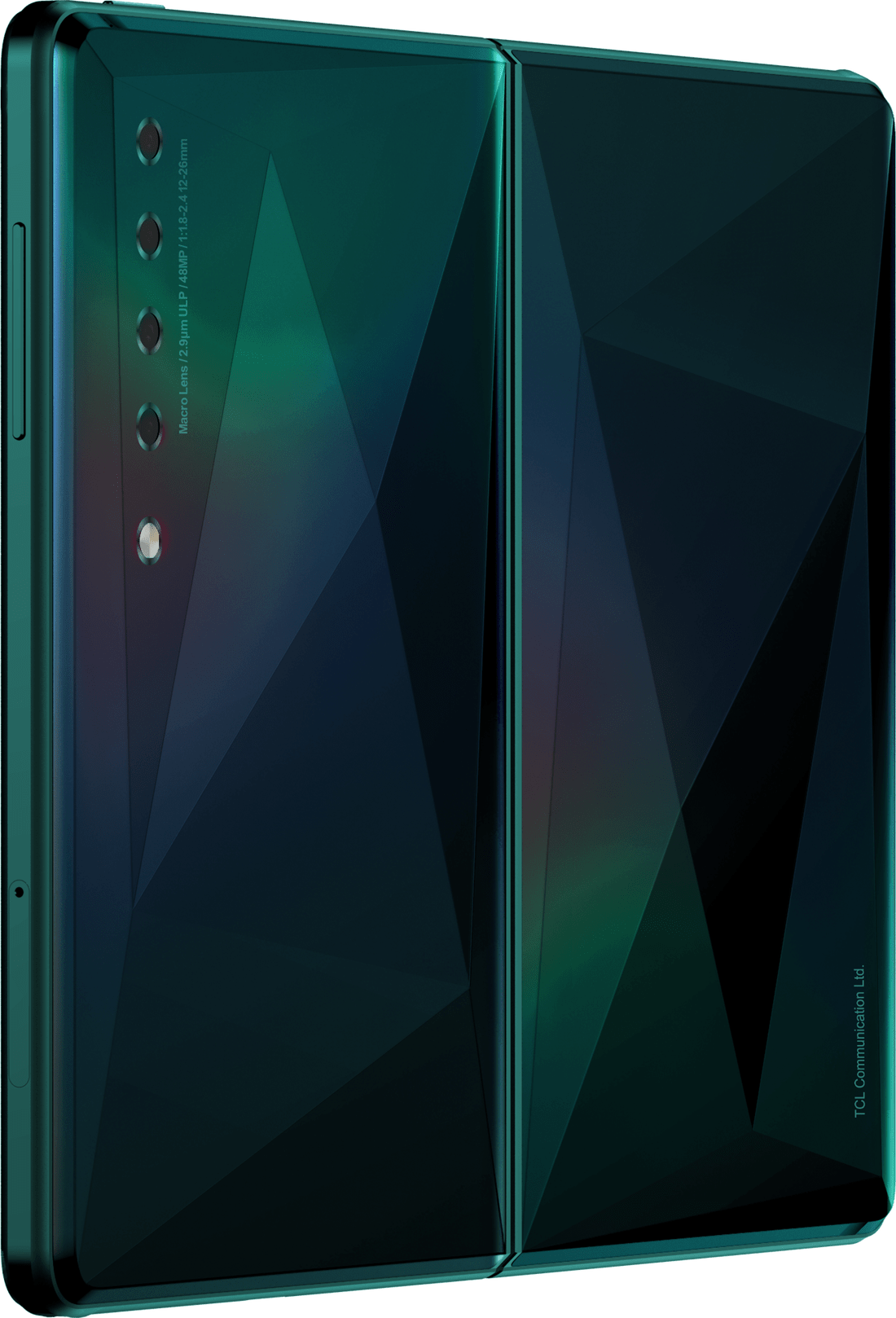 Which suggests the device to be available commercially soon, The Device Display design by TCL’s Display Division, TCL CSOT and NXTVISION Display optimisation technology. The Device Will Comes with a 48MP Quad Rear Camera Sensor.

Unfortunately, There is not Specification Revealed unless the device announced. Thanks for being with us, Share your more valuable opinion and feedback in the comment section down below. Stay tuned for more further updates in future on same.