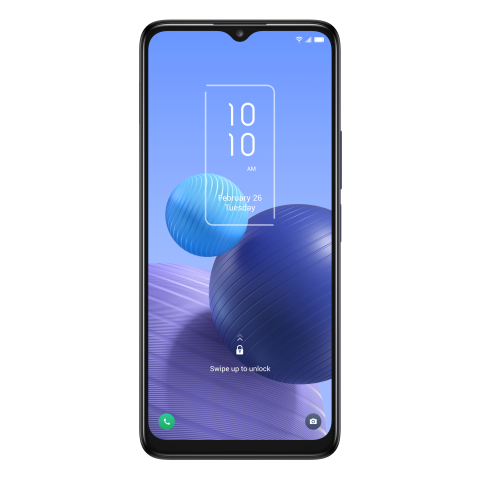 A new entry-level smartphone called the TCL 408 has been announced by Chinese electronics giant TCL. In November, the company announced the TCL 405, which shares some of the same specs except for imaging.

In addition to its 6.6-inch IPS LCD display, the TCL 408 also offers an 8-megapixel front-facing camera and a 60Hz refresh rate. To assist with photography, there’s also a single 50 megapixel camera on the rear.

This Device has Powered by an octa-core MediaTek Helio G25 chipset, the TCL 408 features 4GB RAM, 64GB of onboard storage, and microSD card expansion. An impressive 5,000mAh battery powers the phone, which comes with wired charging support for 10W. The device will also feature a 3.5mm headphone jack and TCL UI 4.0 based on Android 12.