TCL 20Y debuted in South American and African Market with triple cameras and 4,000mAh for $132 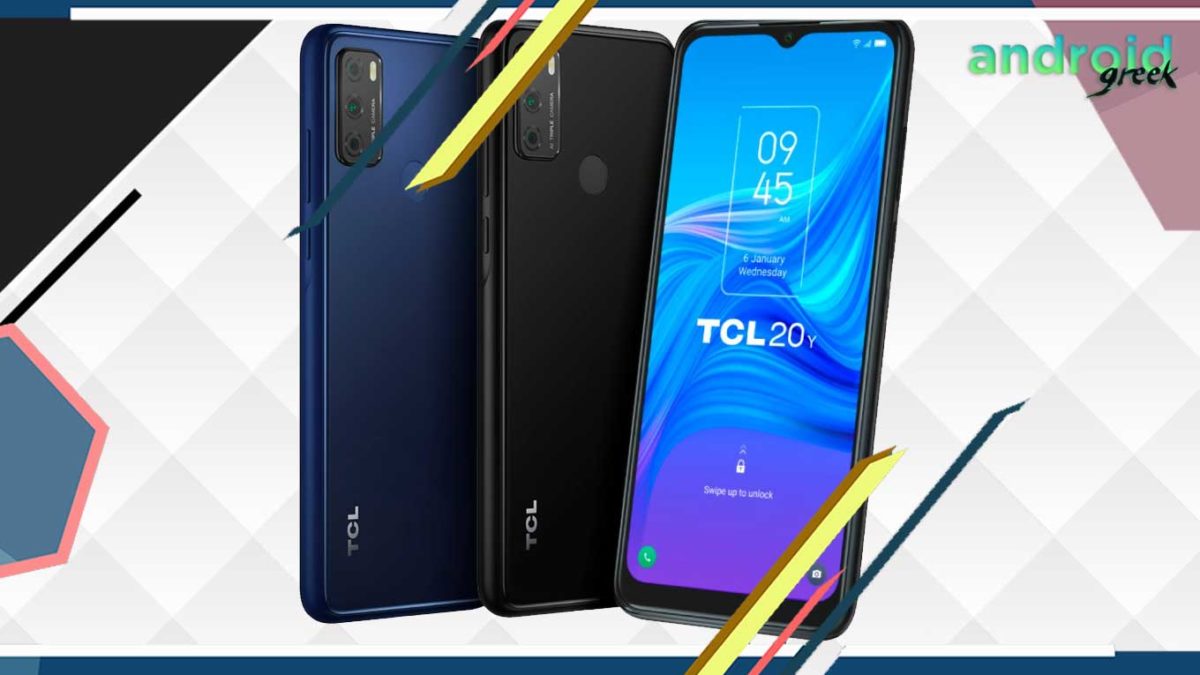 TCL technologies are well-knowned china based electronic company which deals in a variety of electronic products. Moreover, we have explained a lot earlier regarding their Upcoming Smartphone, but recently, a reputable source revealed that TCL has already planned to introduce a new smartphone called TCL 20Y. And, this smartphone finally launched in the South American and African Market.

Furthermore, as the phone was officially released, we can now analyze its confirmed key specifications. For this, we have collected some of the main highlights. So, the interested users who want to buy this smartphone can continue with this page. So, In this article, we will discuss TCL launched a new Smartphone named 20Y in South American and African Market – Here are the confirmed key specs and main highlights regarding it.

mentioned above, TCL 20Y officially Launched in South American & African Markets, from which we have collected some main specs. So, let’s take a look at it.

Hopefully, we can now expect that you all guys have Accurate content about TCL launched a new Smartphone named 20Y in South American and African Market – Here are the confirmed key specs and main highlights regarding it. And, also well-known about What are the Confirmed key specs for all new TCL 20Y. Associate to this, If any user has any queries, share them with us in the comment section below.