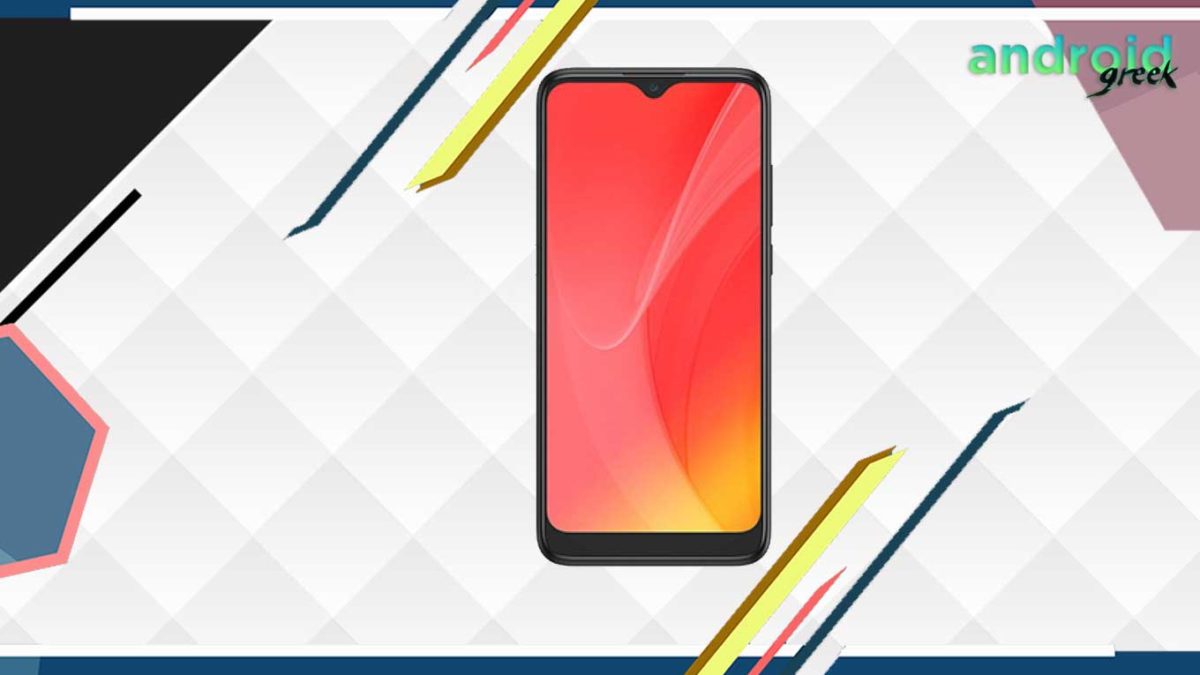 TCL is a china based multinational electronics company which deals in TV and other electronic Appliances. And, as per the sources, it revealed that they had launched a new smartphone in Brazil. However, if we talk about the device name, which is TCL 10 pro, the company announced some key highlights for it, but, as per our trusted sources, we have analyzed and collected a number of key features involved in it.

Furthermore, the officials have not revealed anything, but we retained some of the best highlights for the phone. So, the users who are interested in TCL products can continue on this page. Because, In this descriptive article, we will let you know about TCL Technologies’ launched all-new TCL 10 pro in Brazil Market – Here are the Expected key features and main highlights for it. Below are the china based company’s Smartphone named TCL 10 pro launched officially in Brazil. So, Let’s take a look at it.