Google Stadia refunds, Ubisoft will let you transfer your Stadia purchases to PC 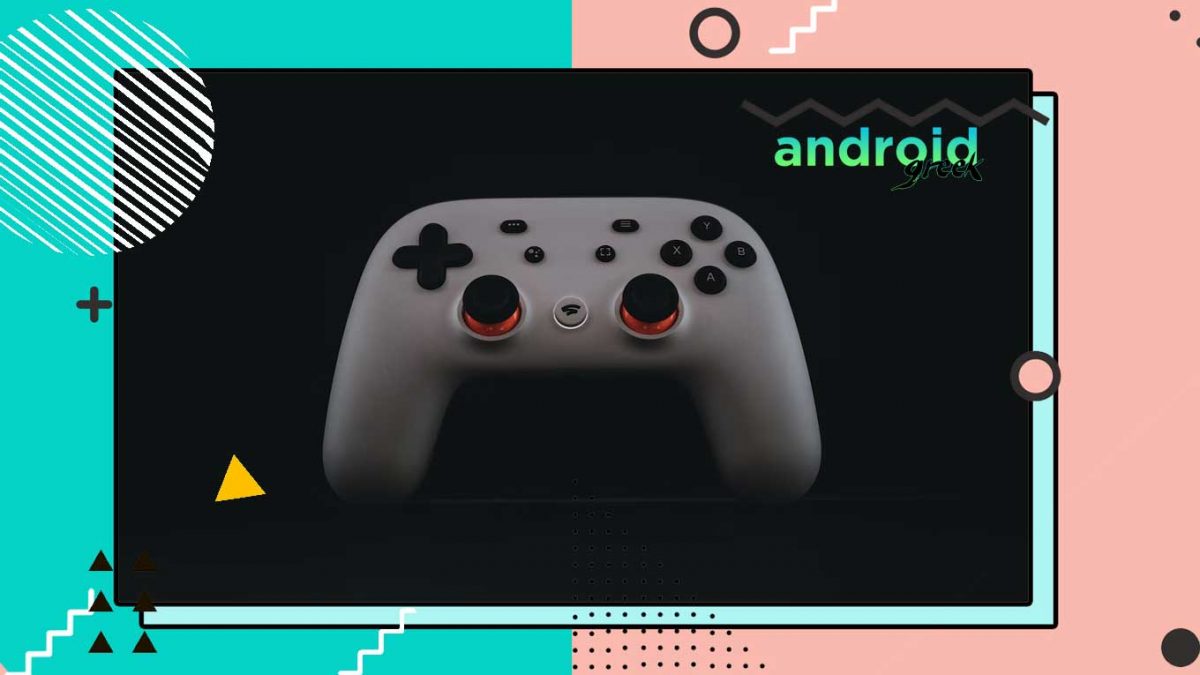 Google has announced that their cloud gaming platform Stadia will be shut down on January 19th of next year. Until then, you can play games in your Stadia library.

For the last two years, Google has heavily invested in cloud gaming. Google confirmed that all Stadia hardware and game purchases made through the Google Store would be refunded.
Ubisoft will transfer all the games purchased on Stadia to play them on PC. However, Ubisoft doesn’t share any timeline. Users who don’t want to transfer their game purchase to a PC can get a refund for all games along with in-game purchases.

Unfortunately, Google will not refund the Stadia Pro subscriptions. Google doesn’t share how this will be processed and will notify users through emails and will soon be updated. Google Stadia will cease operations on January 18th, 2023, with Google expecting to complete refunds by mid-January 2023.

While Stadia will shut down on January 18, 2023, we’re happy to share that we’re working to bring the games you own on Stadia to PC through Ubisoft Connect. We’ll have more to share regarding specific details as well as the impact for Ubisoft+ subscribers at a later date.

Not to mention, employees working on Stadia will be assigned new roles in the company. Users don’t have to take any action from their end, and refunds are likely to be processed automatically. But it is advised that you download your Stadia Data, which includes your data, including game stats, profile information, save files, and captures stored on Google Takeout.Else, you can choose to delete your Google Stadia Account.