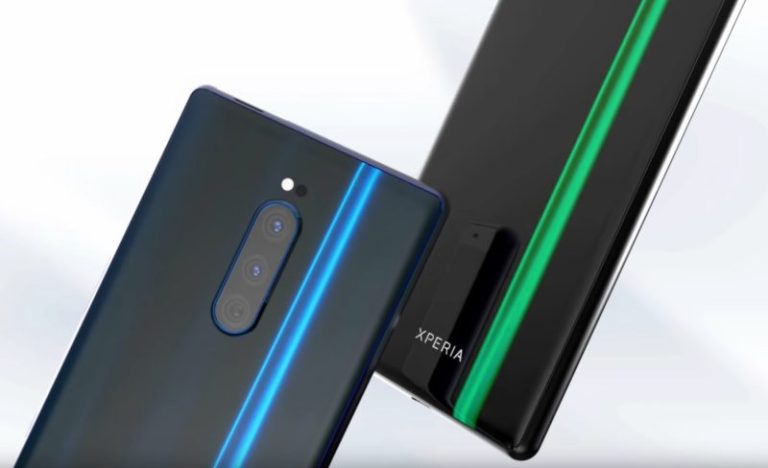 Sony is Preparing its Next Flagship Device Which Could be Powered by Next-Generation Snapdragon 865. Which Will be the Successor to the Snapdragon 855 and 855 Plus. According to the Report by Japanese Media Outlets.

The Device From Sony With an Internal model Number SM8250 and the Firmware Distribution Server Could be the Snapdragon 865. We Believe that the Chipset Naming Conventions. It Might be the Case Because the Snapdragon 855 Internal Model Number is SM8150, Which We Seen in Early Benchmark listings. 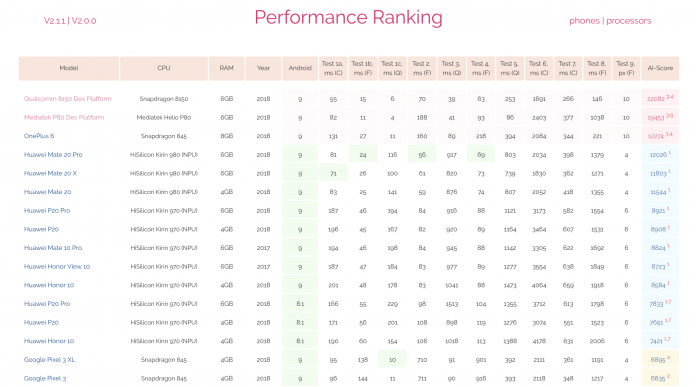 Qualcomm Next Flagship Chipset Was Quite Powerful Similar to Apple A12 Bionic. However, The Upcoming 8150’s AI Benchmark Score almost Double that of the Snapdragon 855. Not to Mention, The AI Benchmark Will be a Major Improvem When it Comes to AI Tasks. There Will be Two Chipset Varient one With 4G another With 5G.

According to Some Rumors, It Possibility Integrated With a 5G Moden alongside 4G Connectivity. Likewise, the Huawei In-House having the Both Connectivity in its Kirin 990. Which Means it Directly Compete against Huawei Kirin 990 Soc. It Makes Sense for Qualcomm to Offer both 5G for Future protection or Long Term usage of the Device.

On the other hand, There are No official Words about the Snapdragon 865 Soc. but We Saw a Couple of Geekbench Listing last Month. Most Noteworthy, it Expected to Come on Sony Upcoming Flagship With a tall 21:9 aspect ratio. On the Software front, It Expected to Run on Android 10 based Xperia UI Out of the Box.

We can Expect the Device to be launched next Year During MWC2020 in Barcelona If We follow the Xperia Launch Timelines. Qualcomm Offers.

Thanks for Being With us, Share your valuable opinion and feedback in the Comment Section down below. Stay tuned for more further updates in future.