Sony realese the smartphone at MWC2020 with named Sony Xpria 0

Sony Plan to launchs its new smartphone at MWC2020. It has powered by latest Qualcomn Snapdragon 865 Flagship Processor. This chipset coupled with up to 8Gb Ram and 256GB Storage on-board. there is no details about the expand storage. Expected it runs latest Android pie out of the box. Further, there has no more information about the Display and Battery. 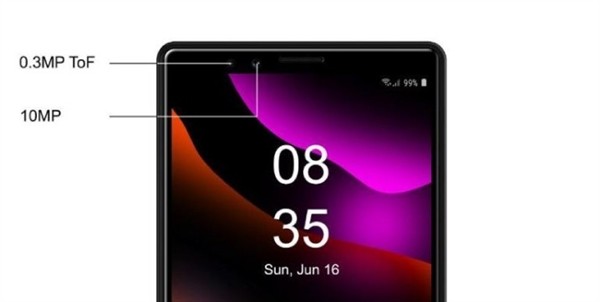 In term of the camera, There has Hexa-camera using with 48MP main camera, 20MP secondary camera sensor, 06MP third sensor, an 02MP forth sensor 8MP + 0.5MP TOF sensor. For front, there has Dual 00MP+0.5MP TOF camera. it features to support OIS and EIS video recording and also you can record 4K Videos at 6fps

Recently Sony launched its Sony Xperia 1 Professional Edition in Japan.  There has Powered by Qualcomm Snapdragon 660 Soc. This device coupled with Up to 6GB Ram and 128GB Storage Onboard. Storage can further increase upto 512GB via using microSD card. It runs latest Android Pie Out of the box.

It features to 6.5-inch 4K OLED CinemaWide display. There has (1644×3840 pixels) screen resolution along with a 21:9 aspect ratio. For Security, there has Corning Gorilla Glass 6 protection. Moreover, there has 3,330mAh battery with Quick Charge 3.0 support.