Sony Xperia is coming the XA series budget smartphone which is most likely mid-range device it has the dual camera setup with Led flash, good design offer However it will be HDR OLED display.

The smartphone can be to come with a 6.5-inch display of the screen resolution 2560x1080pixels FHD+ but it will be one of the awaiting first phone display from the company a taller 21:9 of aspect ratio cinematic display and this device has a New “CinemaWide”.

in addition, there is no bezel-less of the side by side but bezel-less available top on the smartphone. it has the screen to device protected  2.5D curved tempered glass. 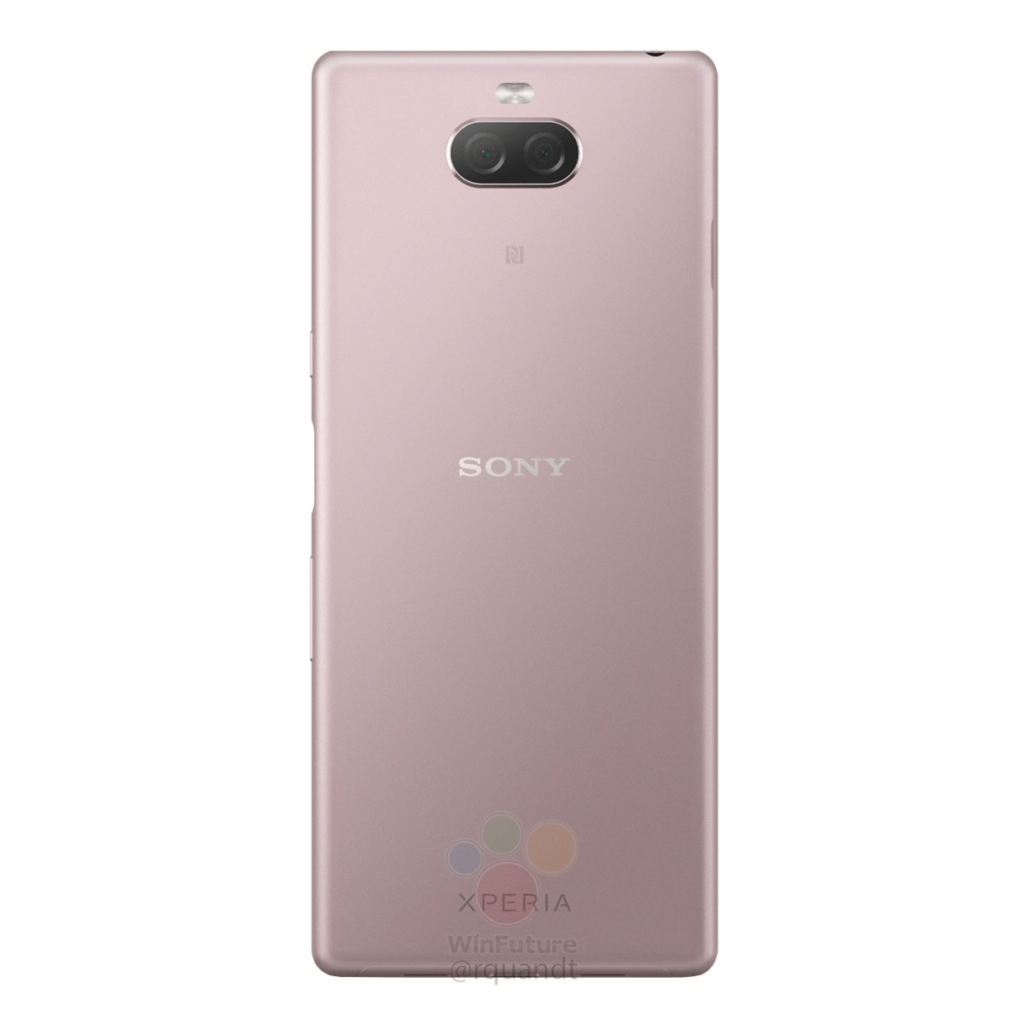 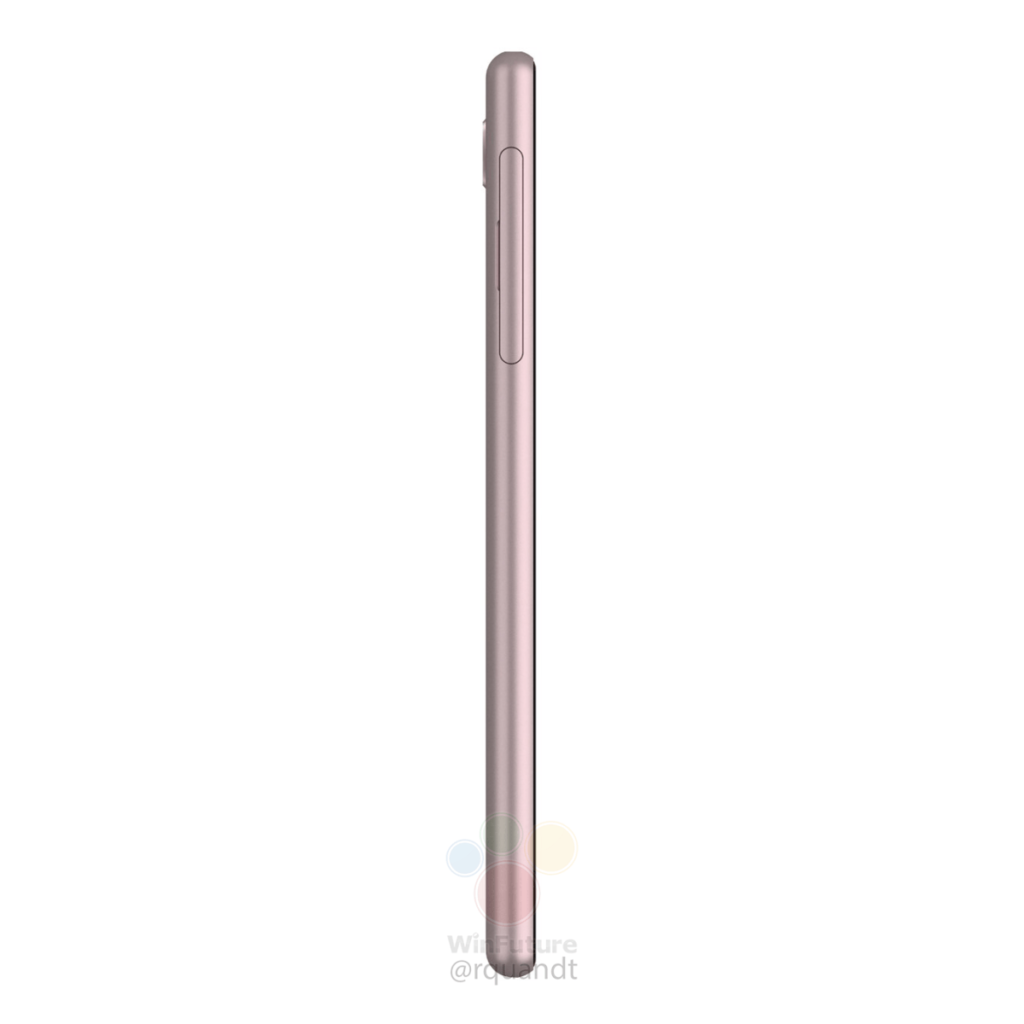 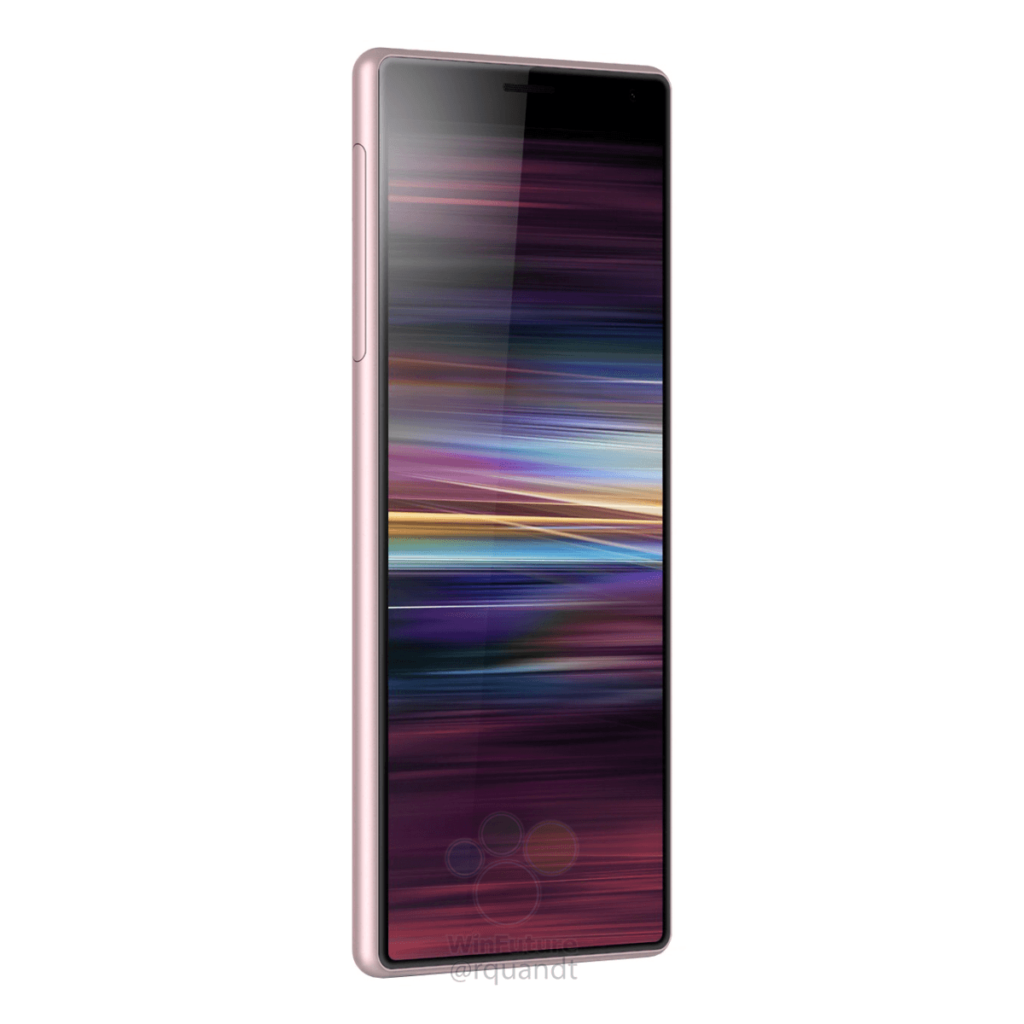 Under the Hood,  the phone will latest  Qualcomm Snapdragon 660 Soc chipset with the  4 GB of RAM and 64 GB of internal storage.

In terms of camera, on the back, has a 23Megapixel and 8Megapixel dual rear camera setup. it is likely to be a super wide angle lens with the Dual LED flash. Likewise, It Supports a Slow-Motion Video Recording of 1080p at 30fps.

At the backup, It has the capacity of 3,500mAh battery which good level quantity. For the security, The device has the fingerprint sensor which side mounted.

It could be to dual SIM card slots or a SIM and a micro SD card slot, USB type C port on the bottom. Sony Xperia has a 3.5mm headphone jack.

In the software, It will run on  Android 9 Pie OS based on the custom skin on top. Taiwan Based Youtuber Accidentally Leaked Sony XA4 on youtube. 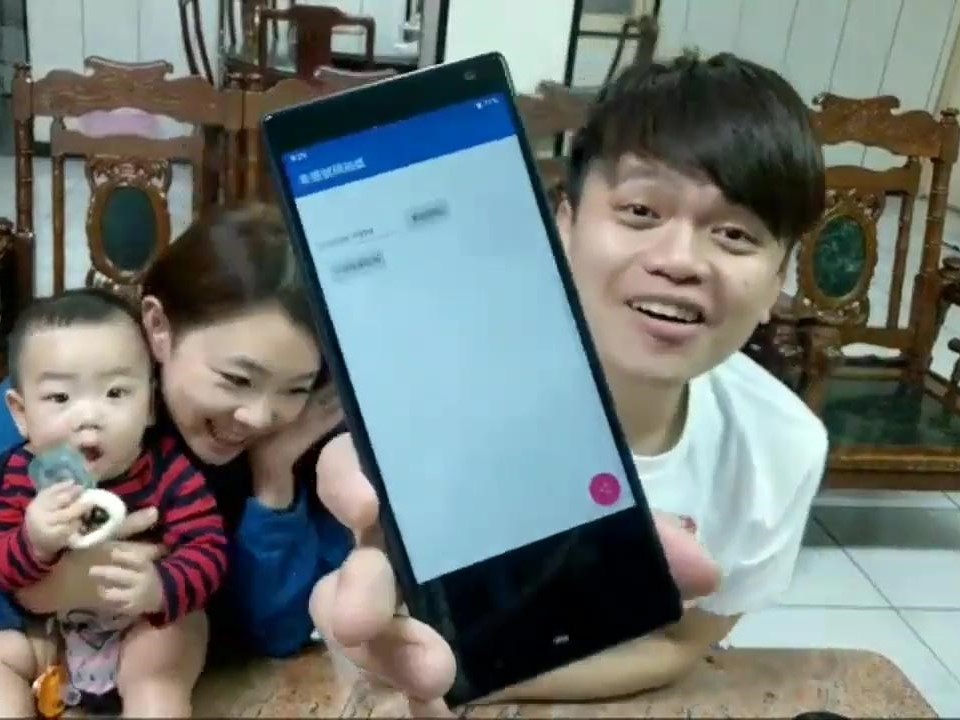 There are no official Words Regarding the Price of the Device. But We Expect to Comes With the Price tag of ~$400 B/W ~$500. Also, It Initially Comes With black, blue and grey colour varient.

Thanks for Being WIth us, Write your Thoughts in the Comment Section Down Below. Stay tuned for More Further updates.