Sony invested in Epic Games with $250 Million: Developer of Fortnite and Unreal Engine 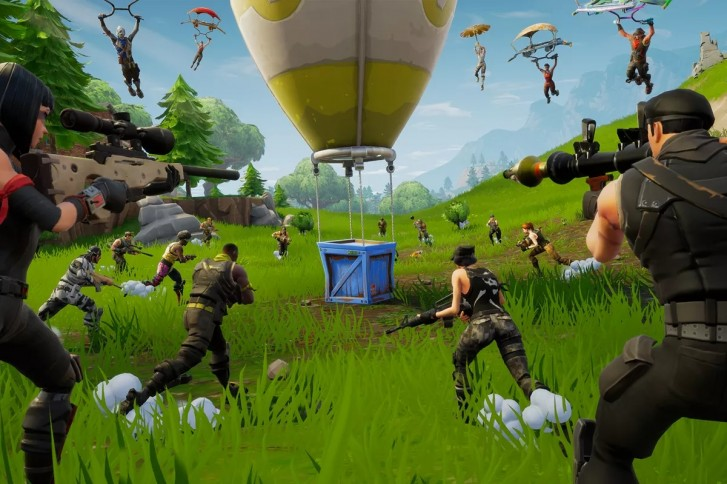 Today, Sony announced its investment with Epic Game with $250 Million. Suppose you don’t know that Epic games are one of the most popular game creators. Meanwhile, Epic Games have released the Unreal Engine and Fortnite as well. Therefore, Epic Game having 1.4% of Stakes invested by Major Japanese Company.

Sony made the highest investment to perform the game more smoothly as the upcoming gaming community looks forward to a more faster response.

It seems to be ready to compete with a PS5 Vs Xbox X series. According to Sony CEO Kenichiro, “at the forefront of game development,” and that is best seen in the features of Fortnite.

On the other hand, the Unreal engine is the engine behind major gaming and launcher includes Gameloop (Tencent Gaming Buddy), PUBG, and Fortnite. CEO. Tim Sweeney said, “have created businesses at the intersection of creativity and technology and they share a vision of real-time 3D social experiences”.

Not to mention, Sony is already dominating the gaming console, so it worth investing highly in-game. Moreover, Fortnite is already one of the most popular game for a long time. Therefore, there was more game that was powered by the Unreal Engine. Thanks for being with us. We would like to know your valuable opinion and feedback if there is any query share with us in the comment section down below.