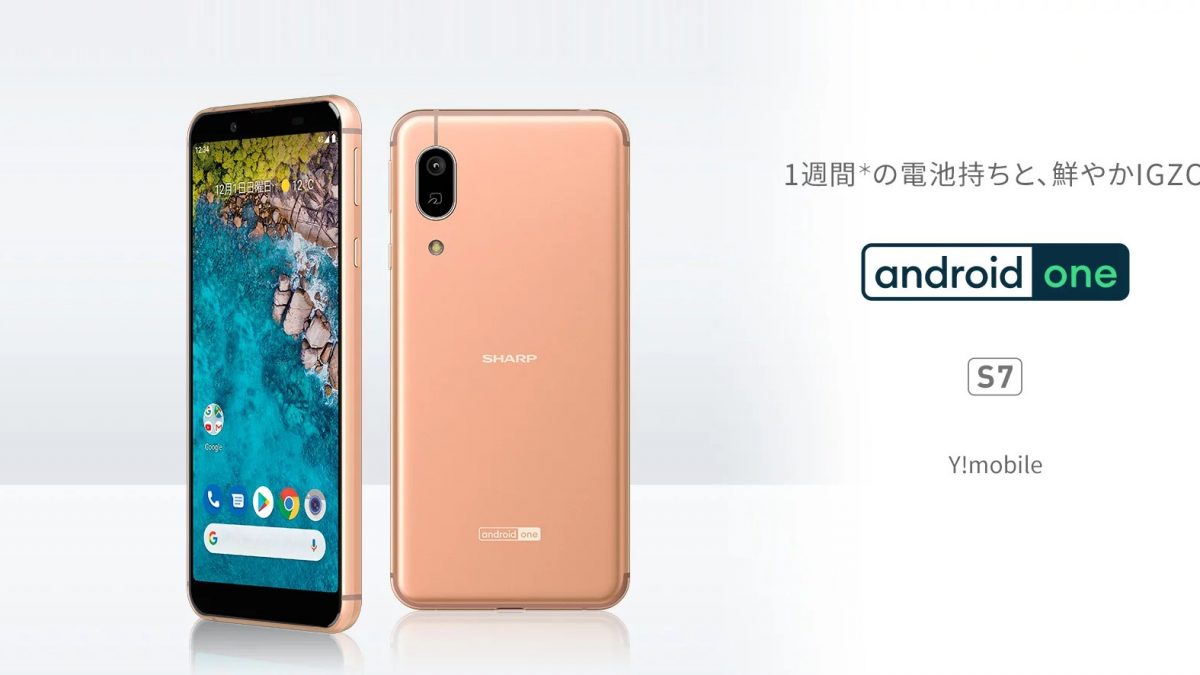 Sharp Announced there Newly Smartphone S7 in Japan. Which is Quite Similar to AQUOS Sense 3 Lite. It comes with a 5.5-inch Full HD Display With a 2280×1080 pixel Resolution. The Display used in this Device is an IGZO Display.

Under the Hood, The Device is Powered by Qualcomm Snapdragon 630 Soc Coupled With 3GB of Ram and 32GB of onboard storage. To Power the Device it Equipped WIth a 4000mAh battery which can last up to One Week Without Charging. To boost the Performance, It having an Adreno 508 for Graphics. 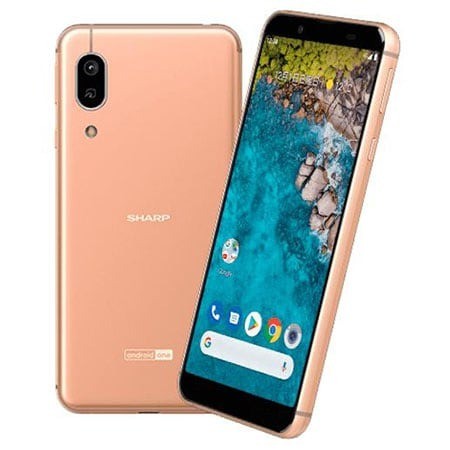 In the Terms of Camera, The Device has a Dual Rear Camera Setup housing a 12MP F/2.0 primary Sensor + 8MP F/2.2 Secondary lense. It also Offers an EIS Using a ProPix2 Engine. Which Means You Will get a Perfect Quality Blue Correction from an object.

Additionally, The Devie is an IPX5 and IPX7 Waterproof and IP6X Dust Resistance. The Dimension of the Device Measured as 147.0 x 70.0 x 8.9mm and The Port used in this Device is an USB Type-C For Dara Sharing and Charging.

It runs on Android 10 Based Google Android One Program, Which Means you have at least 23 Months of System Android Update. Furthermore, It Having Pre-Installed Application Like Google Assistants, Google Albums and Other Google Services. Moreover, Having a Three Year System Update and Monthly Security Updates. 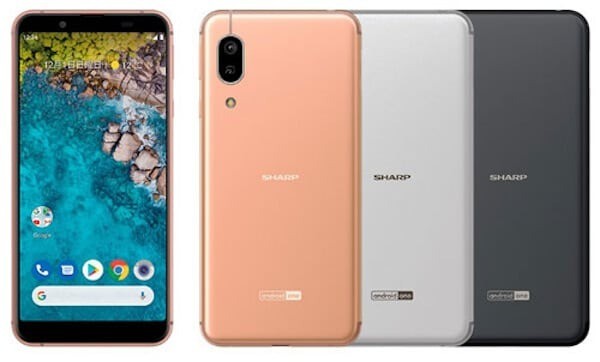 it also Doesn’t have any Physical Fingerprint Sensor Either It Might have Face Unlocked. We Belive it Possibility have Using an Selfie Sensor to Detect and Performe Face Authentactation. Of course it Will be Not Secure as Usaual But it There to Done Job.

The Devie Will Initially Comes in Three Color variant as Light Copper, Silver and Black, It Will is available from Wi-Mobile and Will be Released in MId-December 2019. Unfortunately, We Don Not have any Information about the Pricing Yet.

Motorola One comes with Pop-up camera, live images and specs