Best Smartwatches under 2000 in India to buy in September 2022 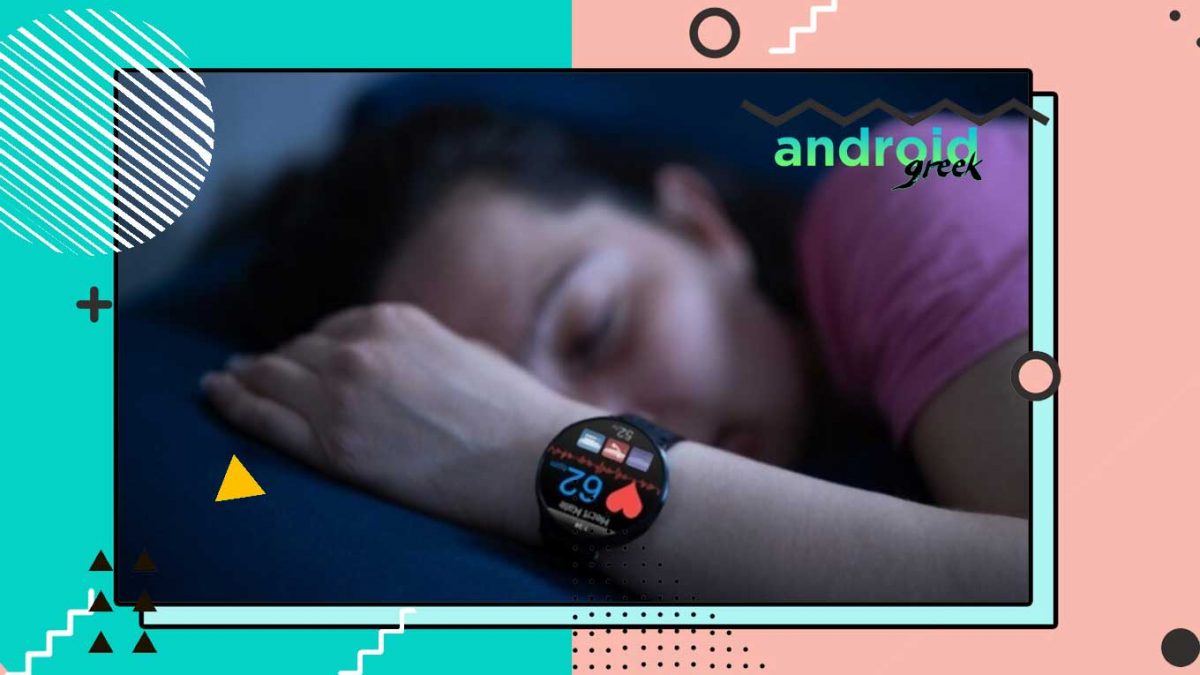 We have many smartphones to choose from, and it’s a bit confusing when making a purchase decision. Today we will be sharing the Top 3 smartphones that are worth the value, So let’s take a closer look into and take deep dive into them.

You will get a two-pin charger, Which takes around 2 hours and could go around 5 to 7 days, depending on your usage. Expect Fire Bolt; every Smartwatch gives you a battery percentage within the notification dial.

All these smartphones offer similar features, including heart-rate features, SpO2, Sleep tracking, Sports mode, Steps, calorie count, and more. But Ambrance gives you an extra feature to measure your BP, but you can’t trust its accuracy. However, Ambrance lacks accuracy, but Fire-Bolt seems to be more accurate compared to Noise.

Despite Fire Boltt and Ambrane being designed by different manufacturers but both use the same mobile app called DarkFit. While NoiseFit has a dedicated app that allows customizing and is rich in features. The best interface goes to Noise.

You will find Bluetooth-enabled calling on all three smartwatches, you can call directly from your watch, and with a good speaker, you can directly make conversations. As for Bluetooth calling, We say Fire-Bolt Phoenix and Ambrane take a shot while Noise lacks behind due to not so-clear audio quality during calls. You won’t find this having the best build and comfort due to its plastic build band. However, you can wear it during a long-workout session, as it has IP68 rated. You will get the best build under this price, with the stainless steelsteel frame and good quality Silicon band. What is lacking behind Noise and Ambrane is water and dust rating since it has IP67 compared to IP68 on the other two. Because of the silicon band, it is more comfortable than Noise and IP68 rated.

So, Now at least you have an idea of which Smartwatch you should go for. Meanwhile, as for the overall rating. Fire Bolt seems to be more choice, followed by Ambrane and Noise. Not to mention, these have some flaws, and that’s what you get for the price.